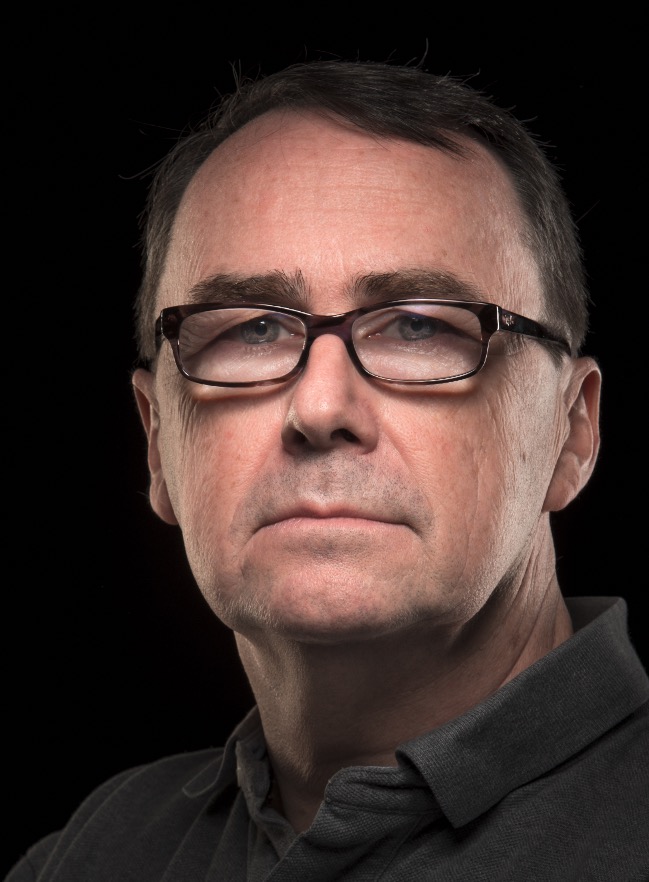 Terry Donnelly FRPS recently spent three days with the pilots and paramedics of Wiltshire Air ambulance to get a unique insight into the charity’s work and to capture images of them during their daily duties.

A selection of the images will be on show to the public at the Royal Photographic Society headquarters in Bristol from 9-12 January. Terry also will be giving a 2 hour presentation about the work on the 9 January. You can find more about the talk here.

Wiltshire Air Ambulance chief executive David Philpott says: “From the very first moment Terry met with us to discuss this project at the idea stage, he has been a consummate professional. He worked closely with the aircrew and our charity staff to tell a story of what we do in pictures and we can’t wait for everyone to see his work.”

Terry says: “My sincere thanks goes out to all at Wiltshire Air Ambulance for granting me access in such an open and honest manner to obtain the photographs. To witness amazing people providing an incredible service at close quarters was something I will never forget.”

“I am very thankful for the support from Sony during this project and to Fotospeed for printing the work and the Royal Photographic Society for facilitating the exhibiting of the work at their new prestigious headquarters.”

The display will be shown on easels around the foyer of RPS House. Admission is free.