In this exclusive talk to mark the launch of her important new biography of Herbert Ponting, Anne Strathie will discuss Ponting's career as a photographer and filmmaker and explore his remarkable achievements.

Herbert Ponting FRPS (1870-1935) loved stereoviews as a boy and, as a young Liverpool bank clerk, bought his first cameras. In post-Gold Rush California, he ran a fruit-farm, worked in a mine, courted an American wife and honed his photographic skill. In 1901 Ponting began a series of long trips to Asia, working for leading stereoview companies and illustrated magazines, including in Japan, China and Korea.

In 1907, after reporting on the Russo-Japanese war and touring India, Ponting returned to Britain, where his most striking images appeared in RPS and other exhibitions, leading magazines and his Japanese memoir. In 1909 Ponting signed up for Scott’s Terra Nova expedition and received tuition from camera-designer Arthur Newman on operating a kinematograph in hostile conditions. In Antarctica, Ponting stretched his skills and resilience to the limit, but in doing so made photographic and cinema history.

Anne Strathie’s new book will be widely available in Britain by mid-April, including from local bookshops and Waterstone’s (or their websites). It presents new research on Ponting, his life and career and is set to become the definitive work on this important photographer and former RPS member. 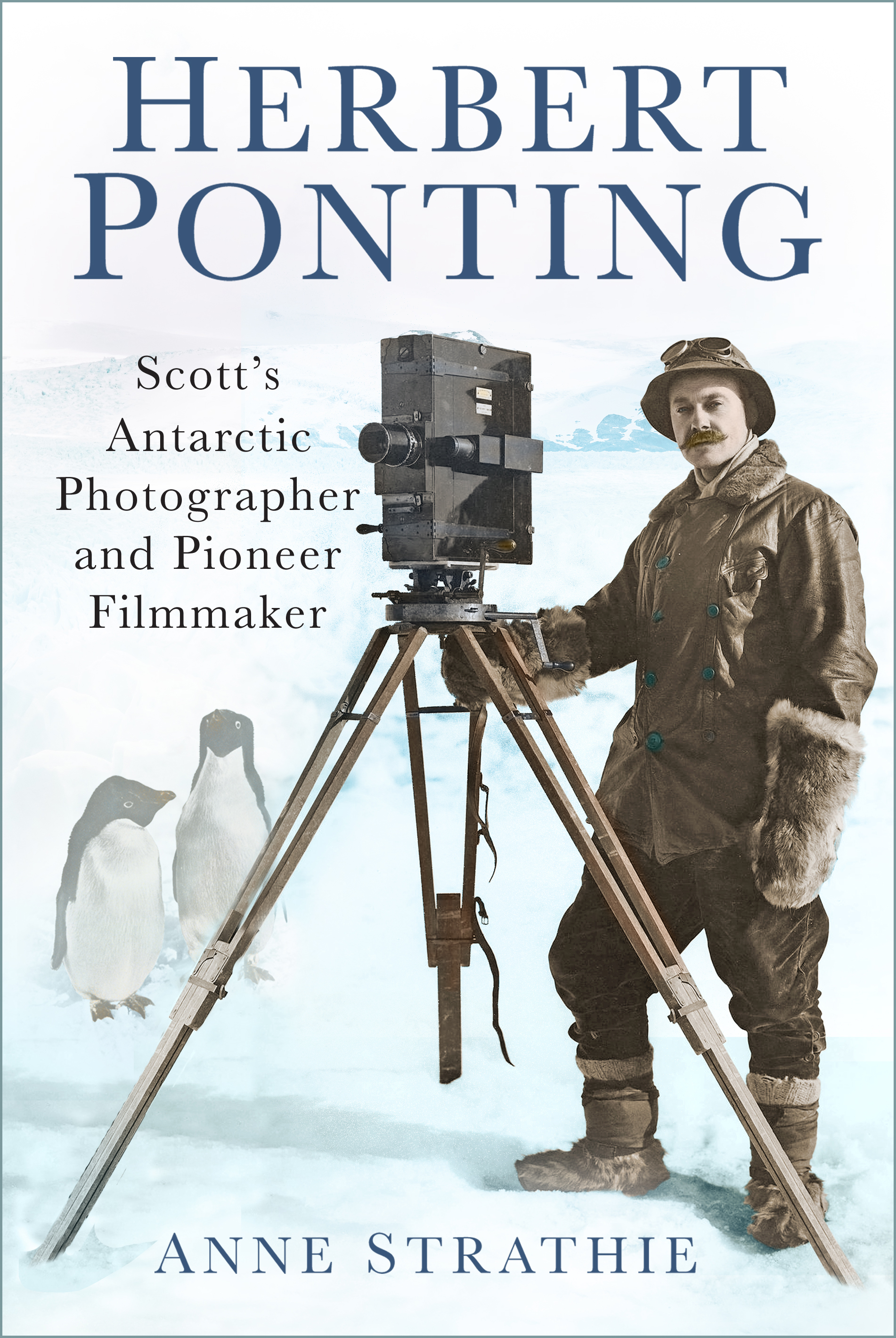