In this online talk Dr Allbeson will look at the way various photographic genres helped shape ideas about cities in the wake of the bombing war and the onset of the Cold War in Europe. Ruin, architectural, fashion, reportage, tourist and other forms of photography circulated widely in photobooks, pamphlets and magazines. This vibrant and dynamic visual culture depicted the impact of conflict for war-damaged communities in Coventry, Caen and Cologne. It also projected an image of modernizing, Western European ‘world cities’ (like London, Paris & West Berlin) to an international audience. 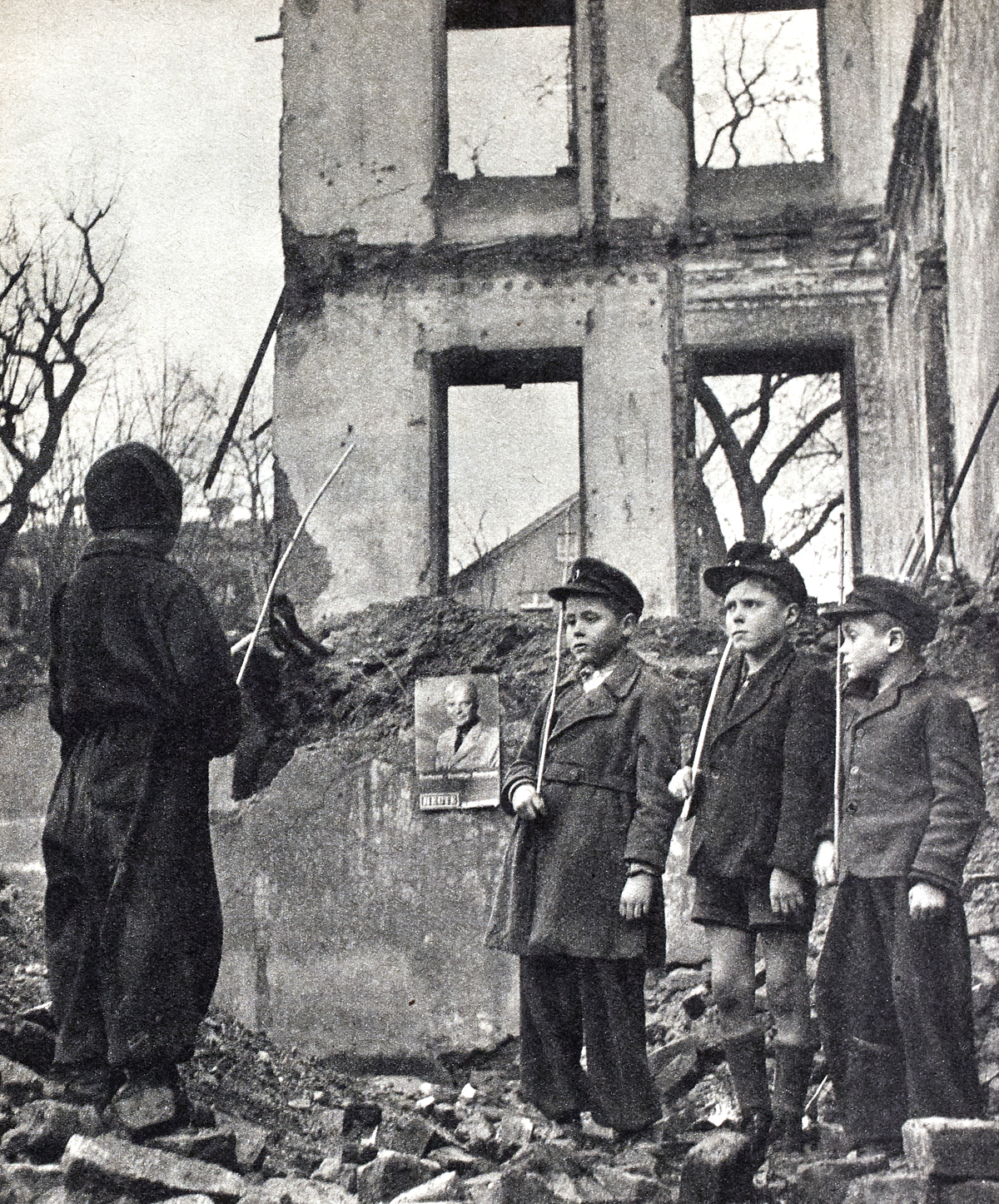 He will focus on a number of key case studies including commemorative photobooks of bomb-damaged cities like Bristol, professional debates about flagship postwar housing projects like London’s Churchill Gardens, reportage from Bonn in popular photomagazines like Paris-Match, and imagery of UNESCO’s Paris Headquarters in press and souvenir publications. The talk will also explore how prominent photographic genres in popular culture were a vital aspect of a host of salient public debates, from commemoration and modernization to democratization and Europeanization.

The talk is based on his new book about photography and cityscapes in Britain, France and West Germany from the mid-1940s to the early 1960s.

Following the talk there will be a conversation around some of the themes of Dr Allbeson's book and a public Q+A. Questions will be taken by Zoom chat. 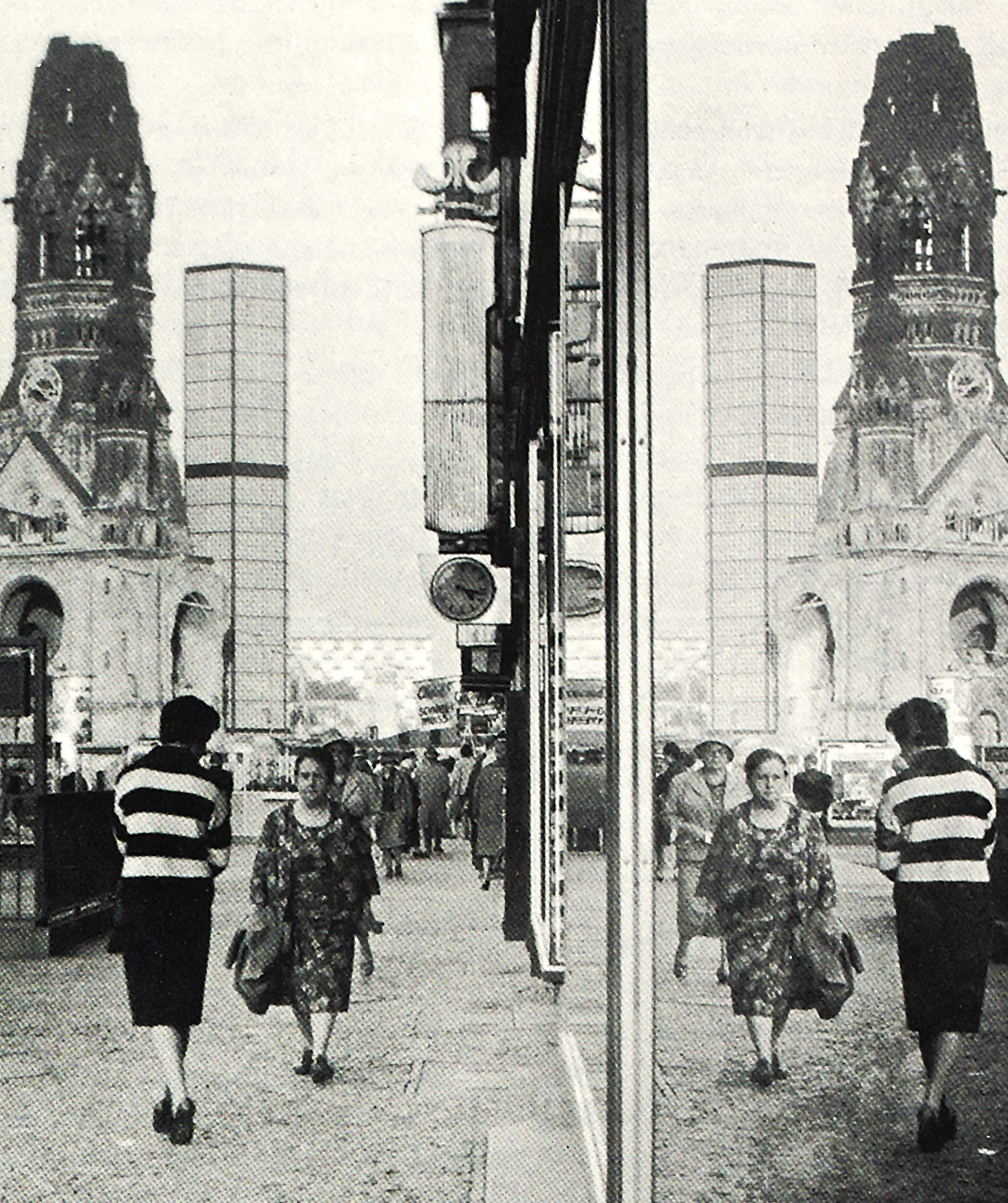 Tom Allbeson is a Lecturer in Cultural History in the School of Journalism, Media & Culture at Cardiff University. He is co-editor of the Journal of War & Culture Studies and a member of the Tom Hopkinson Centre for Media History. He is currently writing a book about histories of photojournalism and war with Stuart Allan for Routledge and is co-investigator on a project with the University of Edinburgh examining photography in historic and present-day peacebuilding initiatives. Before becoming an academic, he worked for 10 years in the heritage sector in Scotland.

Entry is free, or by donation, but we ask that you register using the button, right. A confirmation email will be sent which will include a Zoom link for the event.

The book Photography & Reconstruction: European cities in popular culture after 1945 has been recently published by Routledge. Click here to find out more and purchase with the discount code in the link here.