Picture Post was the best-selling weekly magazine in Britain between 1938 and 1957 when it was overtaken by television and, later, the Sunday colour supplements. It defined its age and set new standards in design and how photography was used in illustrated magazines.

During the Second World War it brought the war to up to 5 million people each week while looking ahead at what a postwar Britain might be like. Picture Post  revolutionised the way photographers portrayed the lives of ordinary British people: at home, on the street, unposed. It helped to transform post-war Britain and changed the face of British photography. Its editors and photographers became household names and continued working after PP's demise.

Following this exclusive screening of the documentary its director Rob West, and Melanie Llewellyn, curator at the Getty Archive, which now owns the Picture Post collection, will discuss its legacy and take questions from the audience.

Copies of the documentary on DVD will also be available to purchase. 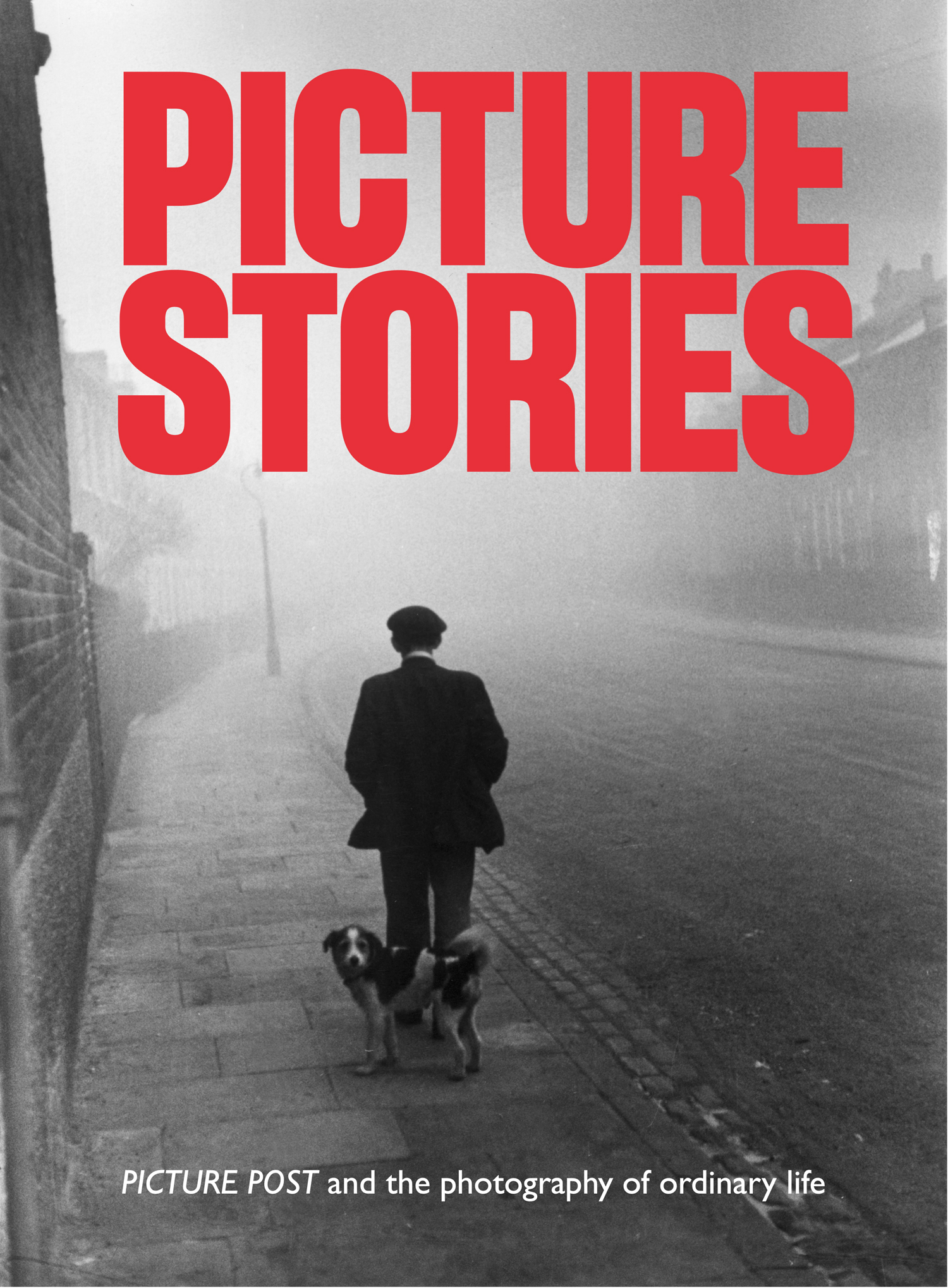 Within RPS House, all areas are fully accessible with a lift, ramps and restrooms on each floor.

If you have any accessibility requirements, please contact us on RPSHouse@rps.org in advance so we can assist you in your visit.

Though there is some accessibility parking in Paintworks, we also have some private parking spaces we can reserve for those with accessibility requirements. Please contact us in advance if you would like a space reserved.

From street level car parking there are lifts available to reach RPS House on the raised ground floor.

The RPS will do its best to ensure that this event runs as planned. In the unlikely event that the event has to be cancelled all participants will be advised by email at the earliest opportunity.  No responsibility will be accepted for any consequential losses.