2019 marks the 100th anniversary of the founding of the Bauhaus, the major university of design, which was founded in Weimar in 1919 by the architect Walter Gropius (1883-1969).

Under the Motto ​"Rethinking the World", the nationwide Bauhaus Association 2019, together with ten federal states invites you to rediscover the historical testimonies of the Bauhaus as well as its significance for the present and future.

The meaningful and straightforward sentence by Karl Ernst Osthaus - "Example is everything" - sums up his idea of implementing artistic ideas in everyday life and thus bringing art and life into harmony.

With this trend-setting thought, he already anticipated the goals of the Bauhaus. Osthaus also used the growing medium of photography to document evidence of historical and modern architecture as well as to illustrate the urban planning requirements of an industrial city with examples of successful examples and thus make them known. 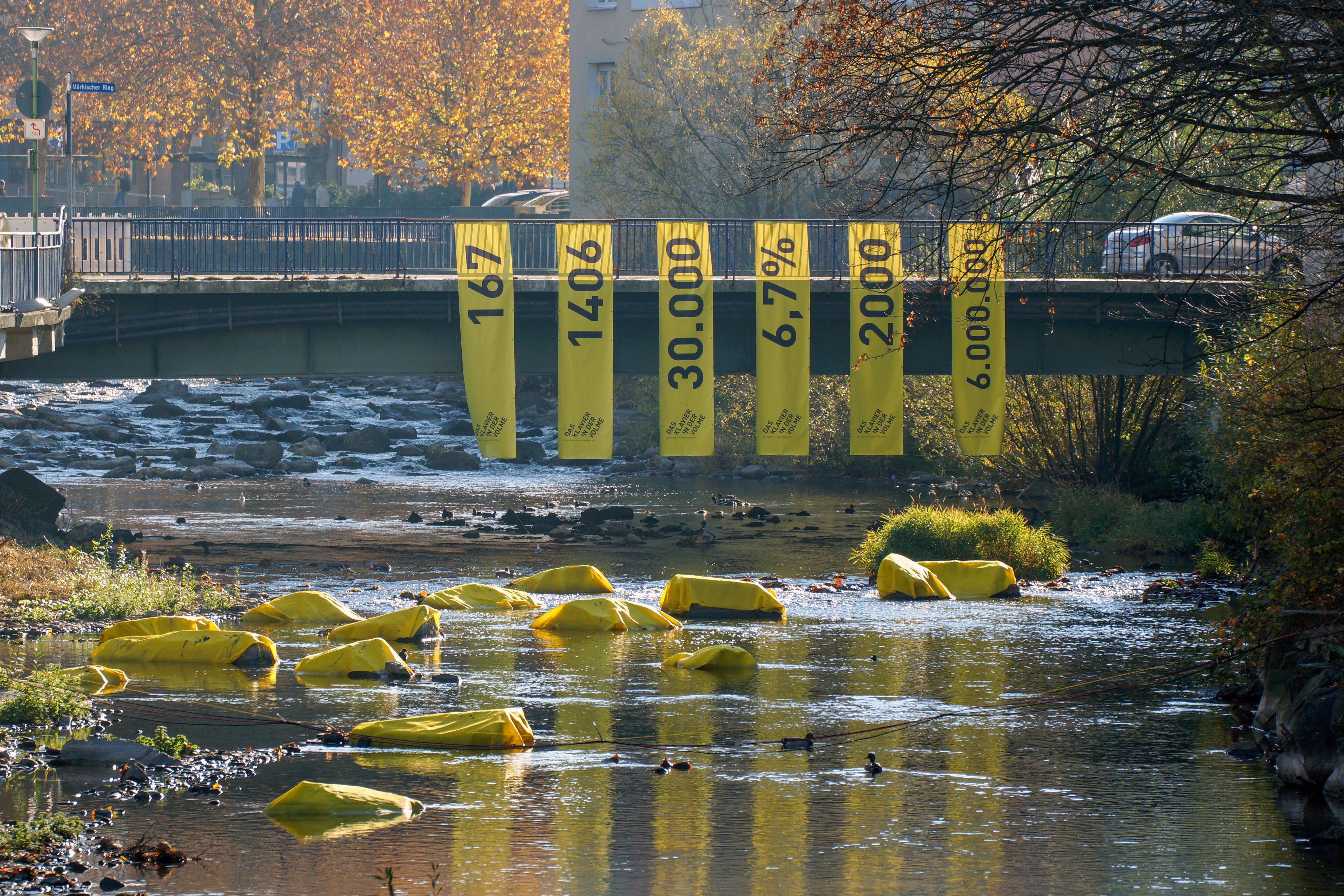 Following Osthaus' motto, a "work in progress" is being created in the Young Museum in the Osthaus Museum: visitors can attach their photos with explanatory texts to surfaces provided for this purpose and thus actively participate. ​

The aim is to show whether the selected location has succeeded in shaping building culture and the associated everyday culture in a positive sense because even today we are once again faced with significant urban challenges due to the changing Society. 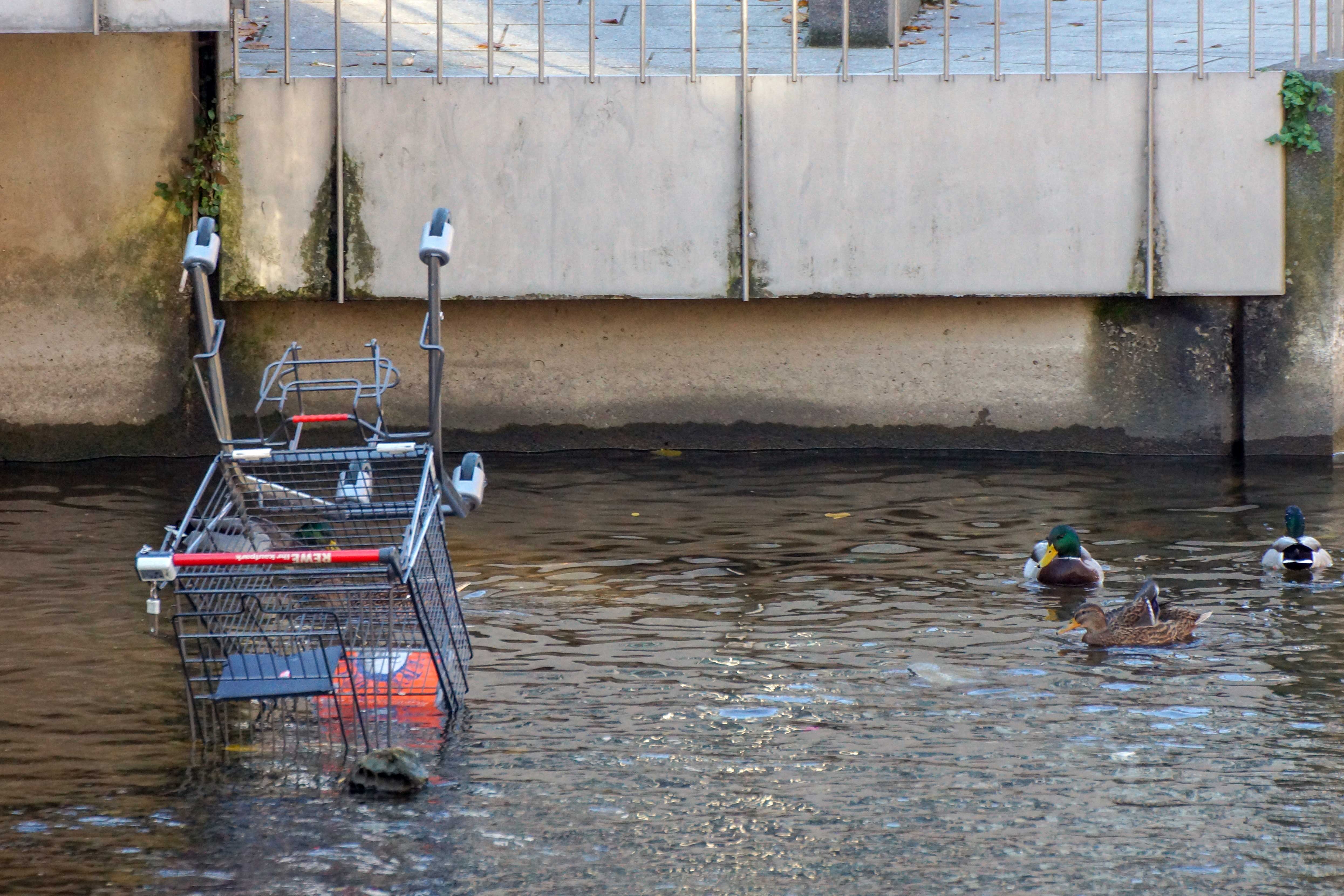 The exhibition will show photographs by members of the Royal Photographic Society - German Chapter, which is also celebrating its 10th anniversary in 2019.

In the course of the year, the Society's photographers have devoted themselves to this topic and present their results to inspire visitors for their participation in the "work in progress".

Finally, all contributions will be summarized in a documentary and provide a lived, individually focused view of the contemporary Hagen architecture and everyday culture.

The cash desk closes half an hour earlier.

The museums have wheelchair-accessible entrances.