Magnum photographer Chris Steele-Perkins will be talking to the Contemporary Group on Monday 24th August 18.00 to 19.00, with recent projects “The New Londoners” and another for Human Rights Watch being the topics for discussion. Chris is looking forward to answering questions on his work – please send any questions you would like to ask to the meeting organiser when requesting your invite to the Zoom event.

“The New Londoners” is a celebration of Migrant families from around the world, now living in London. A book of this work was published published by Dewi Lewis.

Other projects including “The Teds”, “A Place in the Country" a year in the life of Holkham Estate in Norfolk, “Fading Light" a portrait of British centenarians, "England, My England", “Northern Exposures" and "Tokyo Love Hello" can be topics for questions.

Chris Steele-Perkins graduated with honours in psychology at the University of Newcastle-upon-Tyne (1967-70) while working as a photographer and picture editor for the student newspaper. In 1971 he moved to London and started working as a freelance photographer and started his first foreign work in 1973 in Bangladesh, followed by work for relief organizations and travel assignments. In 1979, his first book, “The Teds” was published. Chris joined Magnum in 1979 and began working extensively in the Third World. His latest large-scale project in the developing world was on the situation in Afghanistan. He is now also working extensively in Japan and England. He was awarded the Royal Photographic Society Terrence Donovan Award in 2008. 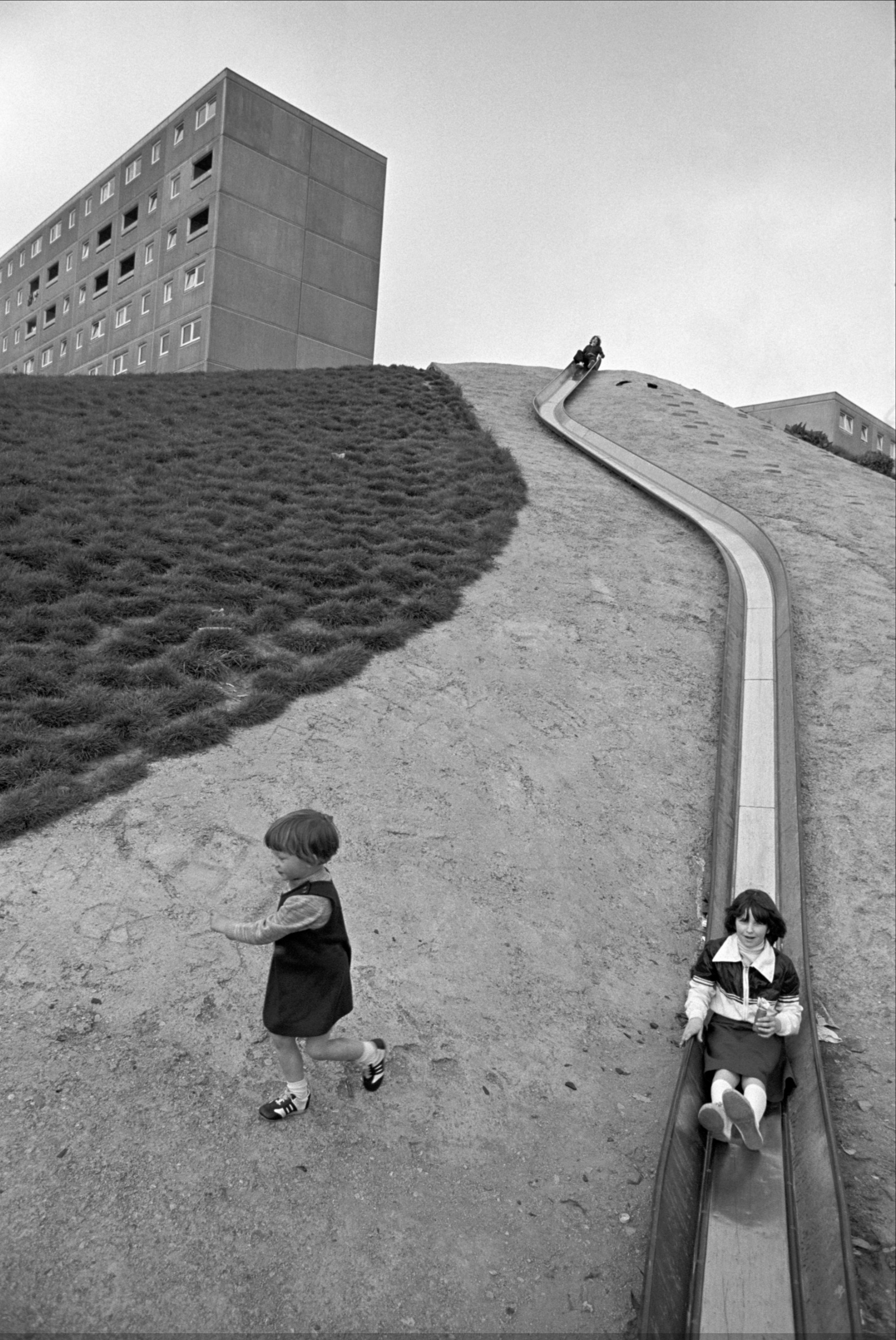