Giles Duley is an anti-war photographer, public speaker, writer and founder of the international charity Legacy of War Foundation.  Duley concerns himself with the impact of conflict on individuals and communities.  With his work he advocates for change “No More War” and supports those who are impacted by war with his charity.

In 2011 Duley himself fell victim to a land mine whilst at work in Afghanistan, he lost three limbs; this has not stopped him rather he has used his personal experience to connect deeper with the people he meets.  He has covered stories from Angola, Ukraine, Lebanon, South Sudan, Bangladesh, Cambodia, Jordan and many more working with NGO’s such as Mine Advisory Group (MAG), EMERGENCY, Medicins Sans Frontieres (MSF), Humanity & Inclusion, Save the Children and UNHCR.  His work has been published and exhibited worldwide and in 2019 he won the Amnesty International Media award and Kodak Humanitarian award.

Giles was awarded an Honorary Fellowship from the Royal Photographic Society in 2013.

As a storyteller Giles is always looking for new media and how to bring the message of the stories to new audiences.  With his latest initiative, VENT studio http://ventstudio.co/, he is collaborating with other artists to amplify and unify the stories through art.   Giles will be in conversation with the Contemporary SIG on the 21st December. 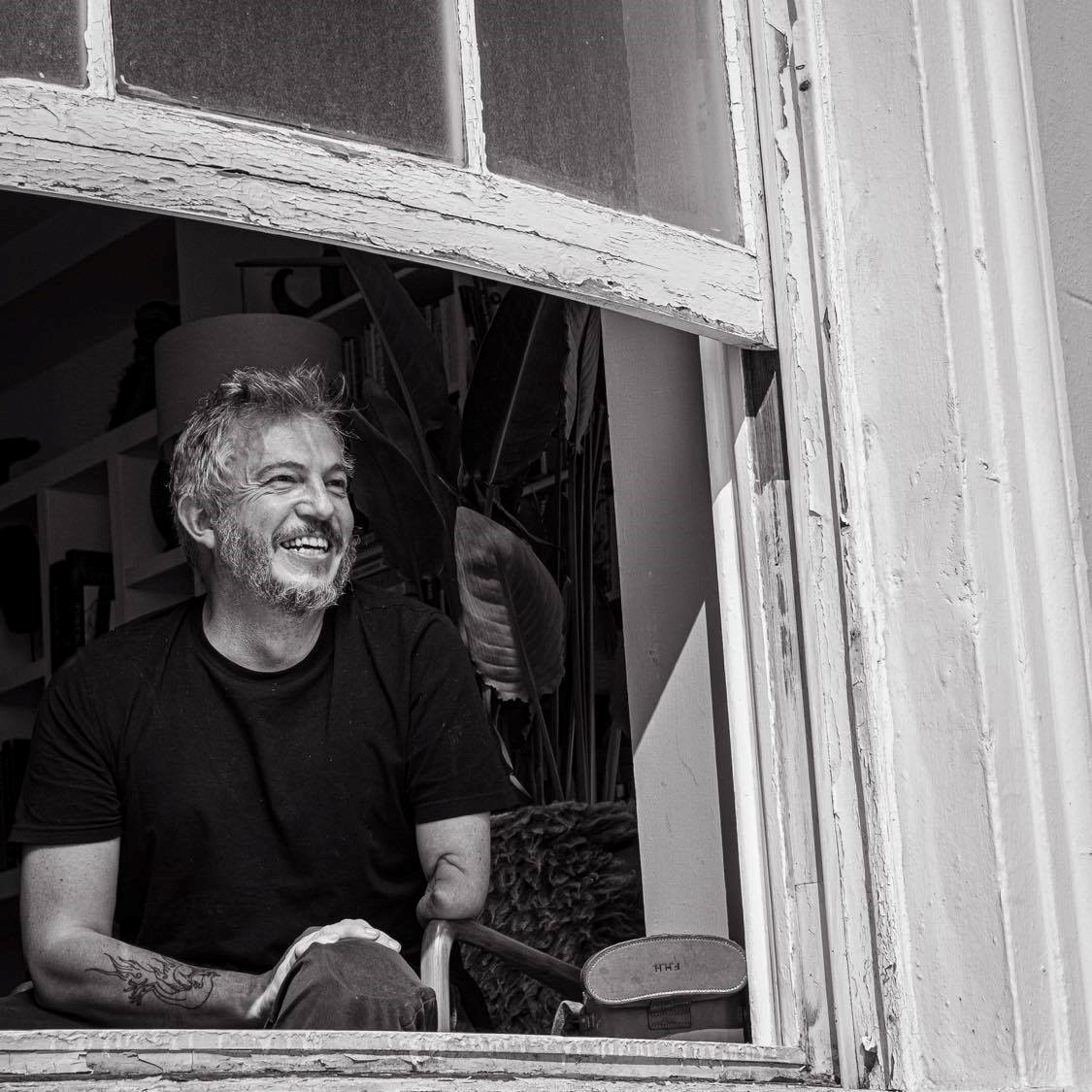