After he worked as a newspaper reporter and climbing instructor, Paul became a freelance photographer in 1965. He photographed regularly for The Guardian and The Observer and became director of the Creative Photography course at Trent Polytechnic, Nottingham in 1976 - forerunner to all current student-centred higher education courses in the medium. Another notable achievement around this time was the establishment, with his wife, Angela, of The Photographers‘ Place - the UK‘s first residential photography workshop - at their Peak District home.

He has written two books on photography "Approaching Photography" and "Dialogue with Photography" and has had two monographs "White Peak Dark Peak" and "Corridor of Uncertainty" published. Exhibiting regularly since 1970 in the British Isles and internationally Paul was the first art photographer to receive an MBE for services to photography and the first professor of photographic practice in a British university.

Being the first Chair of Contemporary Group and Contemporary Distinctions Panel, he received RPS Education Award in 2016. 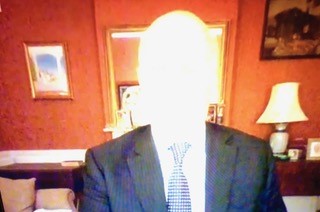 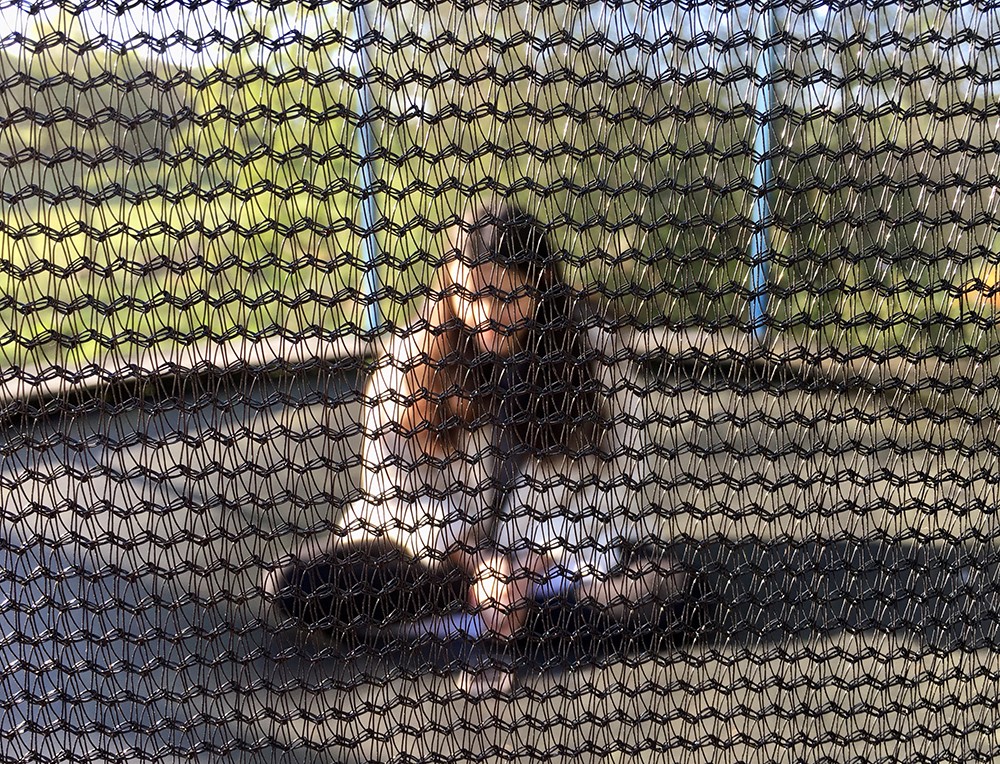 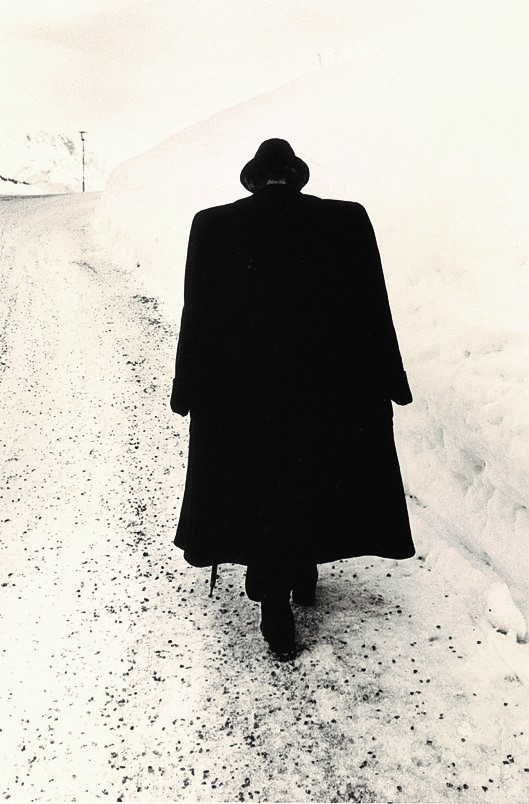