Dewi Lewis Publishing is a partnership owned and run by Caroline Warhurst and Dewi Lewis Hon FRPS.  Founded in 1994, its photography list has an international reputation and has included books by leading British and international photographers such as Laia Abril, William Klein, Martin Parr, Simon Norfolk, Fay Godwin, Tom Wood, Sergio Larrain, Frank Horvat, John Blakemore, Paolo Pelegrin, Simon Roberts and Bruce Gilden.  The aim of the company is to bring to the attention of a wider public, accessible but challenging contemporary photography by both established and lesser-known practitioners.  The company has a worldwide distribution network and is recognised as one of the leading photographic publishers in the world.  It publishes around 20 new titles each year.

Before establishing the imprint, Dewi Lewis was the founding Director of Cornerhouse, one of the major UK Centres for Contemporary Visual Arts and Film, based in Manchester.  In 1987 he established Cornerhouse Publications which achieved recognition internationally for its ambitious and imaginative publishing programme and was a winner of the Sunday Times Award for Small Publisher of the Year.  Whilst at Cornerhouse Dewi also published his own book entitled Publishing Photography which was selected by Photo-eye (USA) as the Best Photography Resource Book of the Year.

Many of the titles published by the company have been shortlisted for a range of international prizes and several have won awards.  In 2018 the company won both the Paris Photo/Aperture Foundation Photobook of The Year Award and the Rencontres d’Arles Author Book Prize. 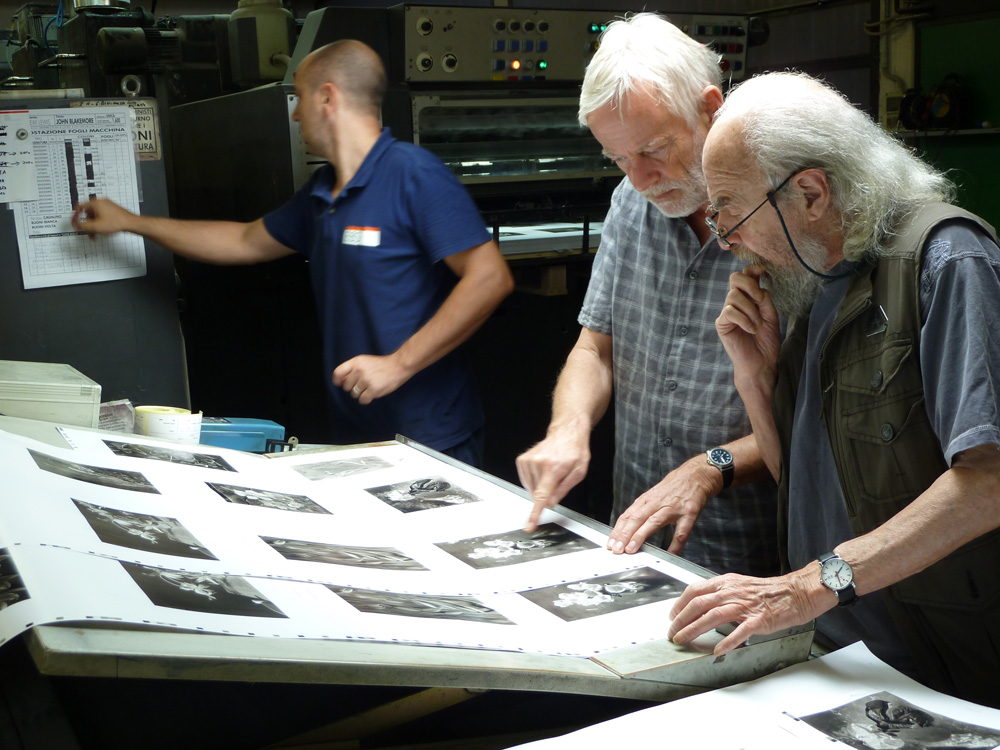 On press with John Blakemore

Find out more at 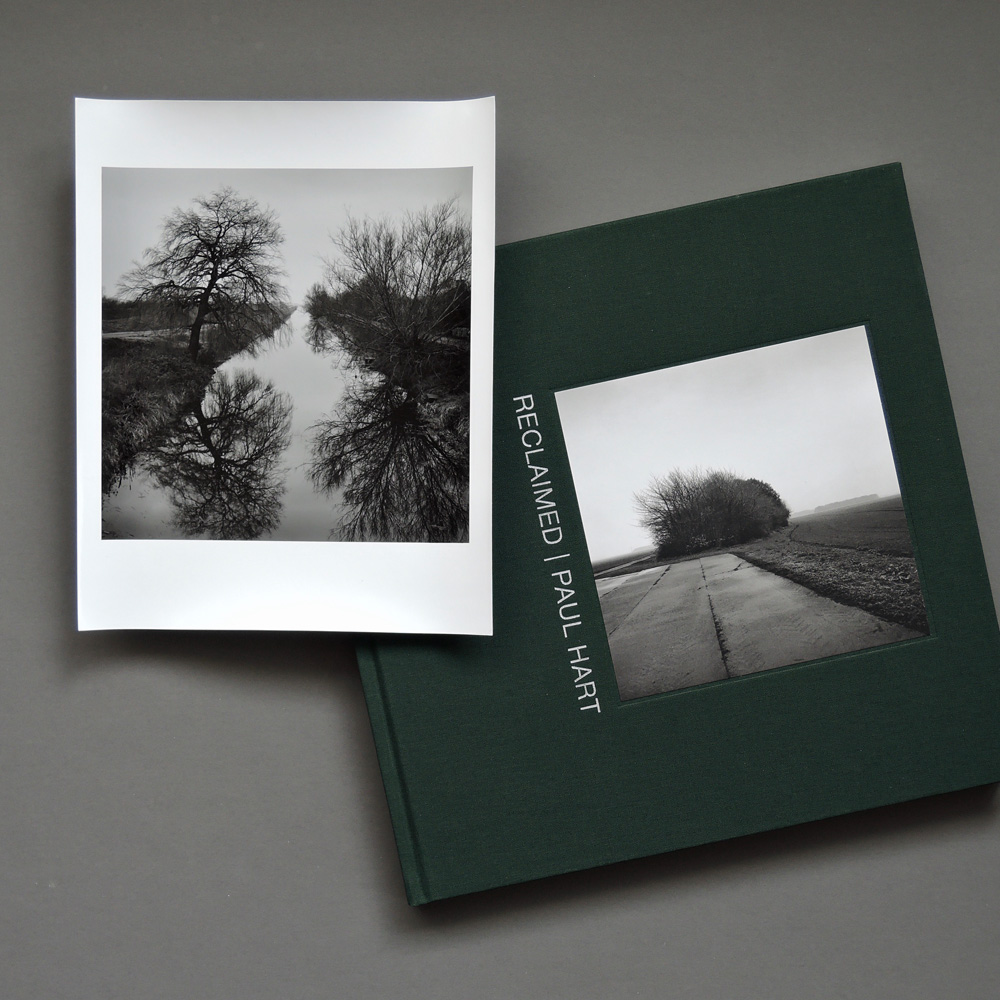 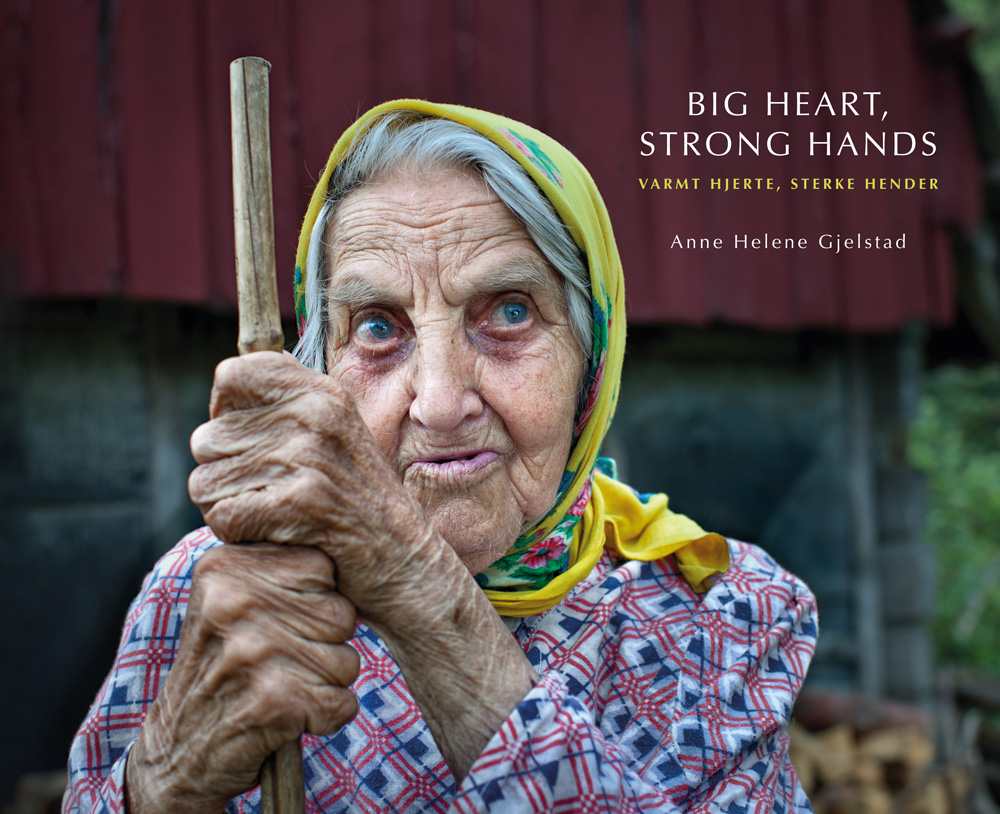 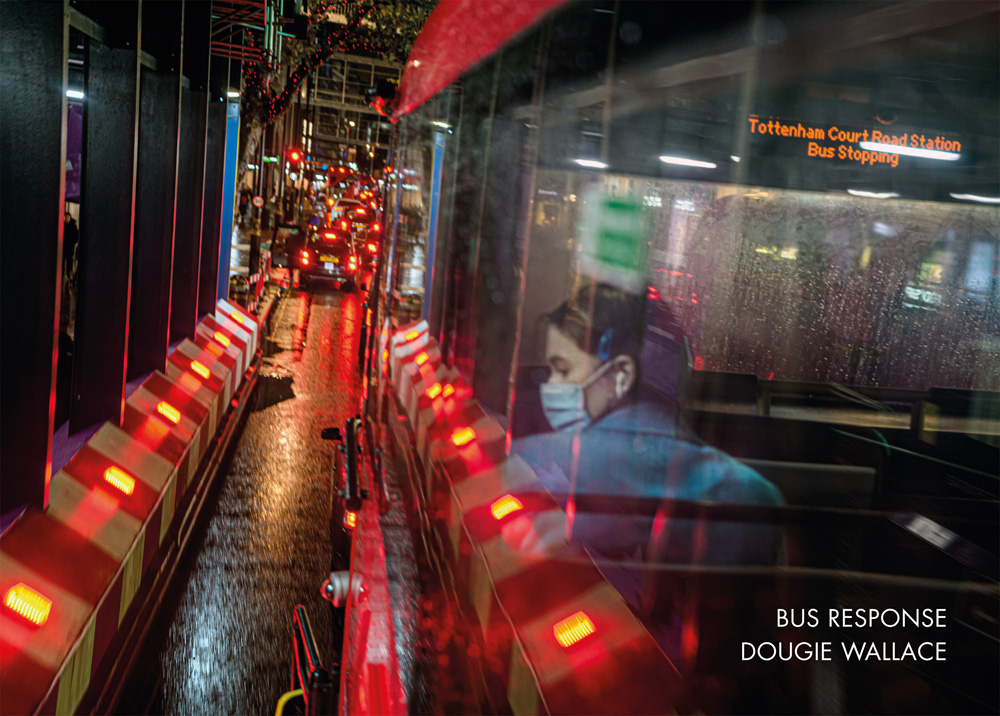 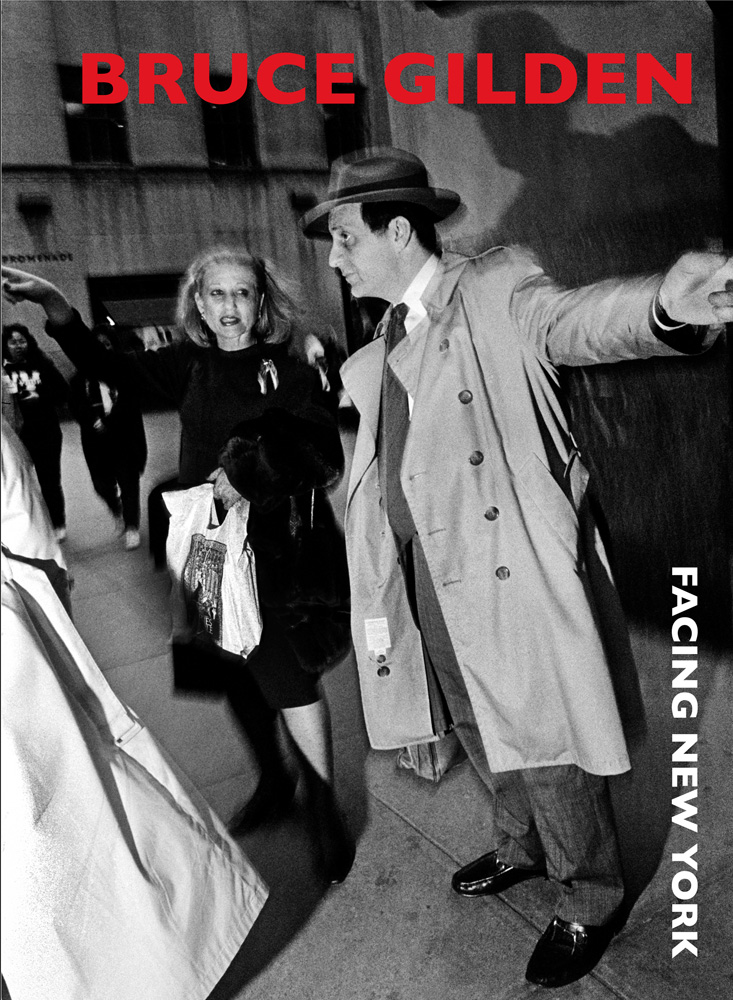 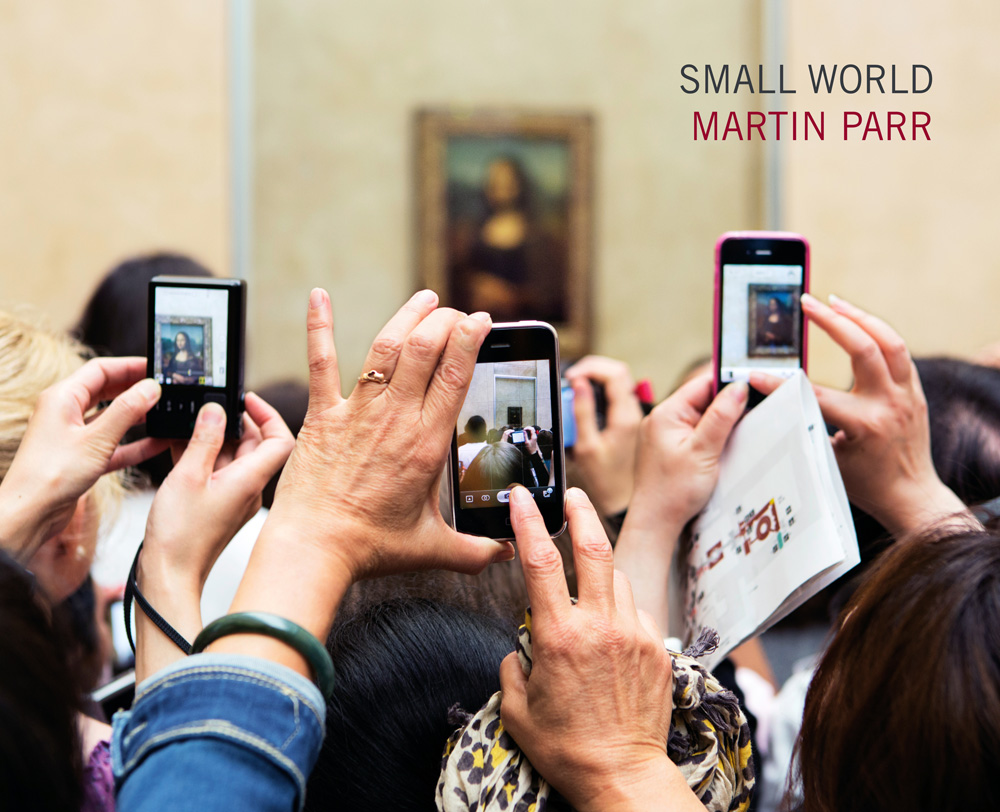 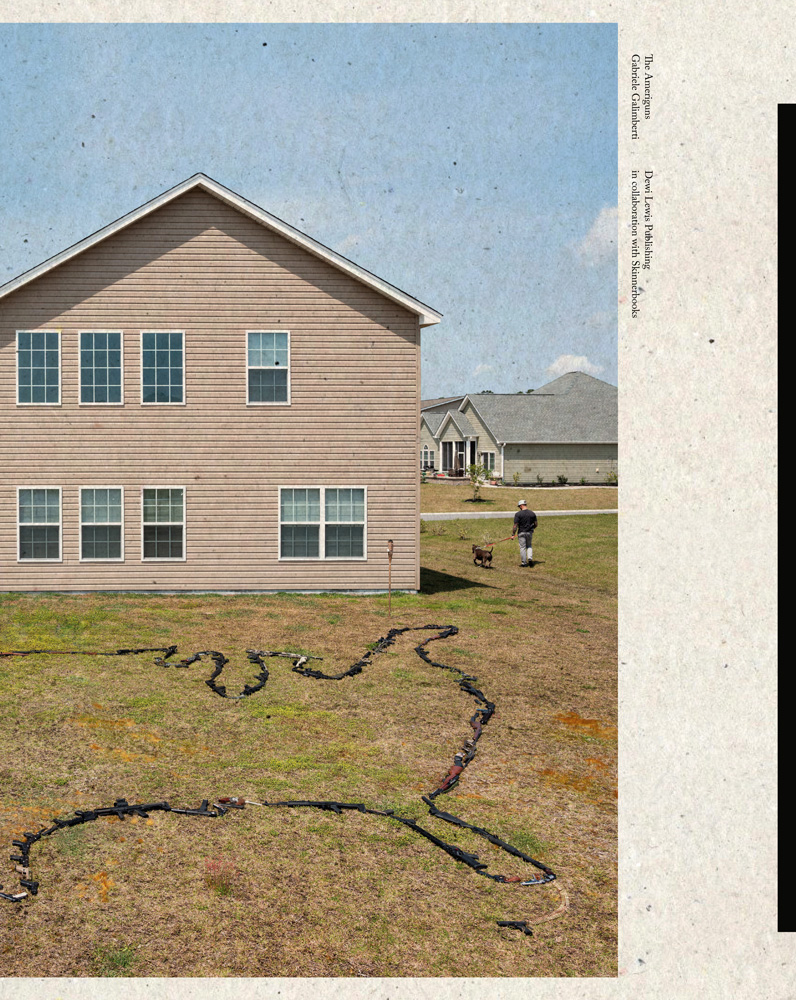 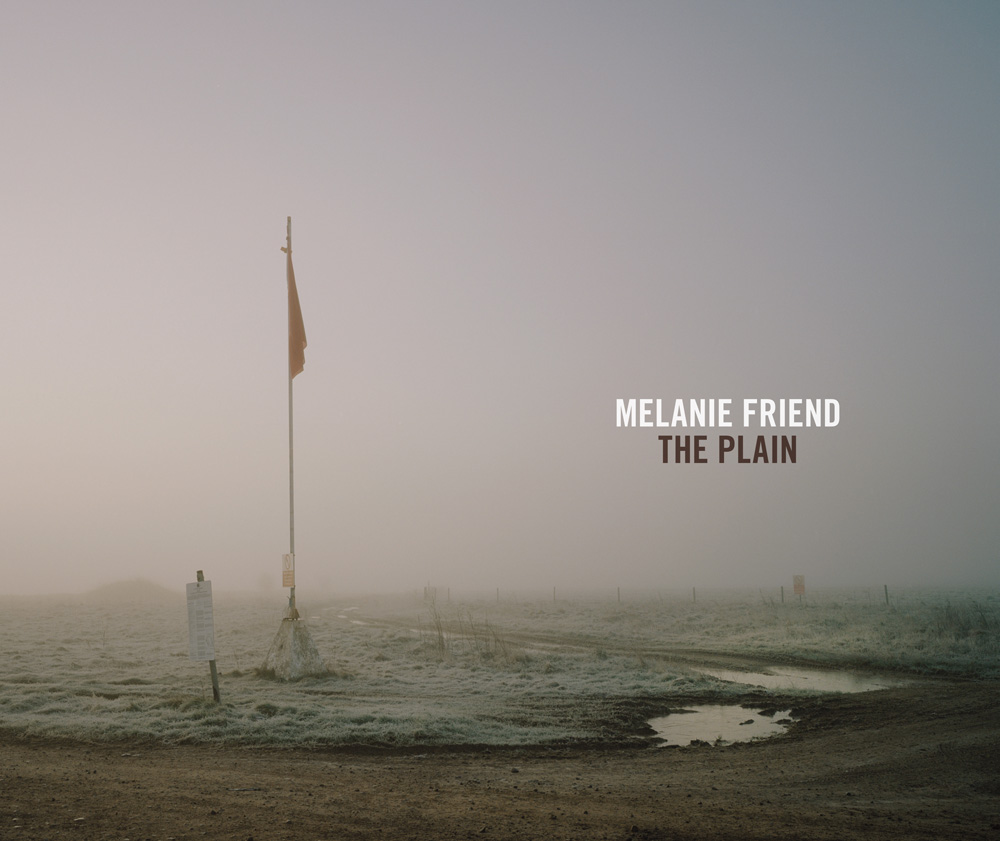 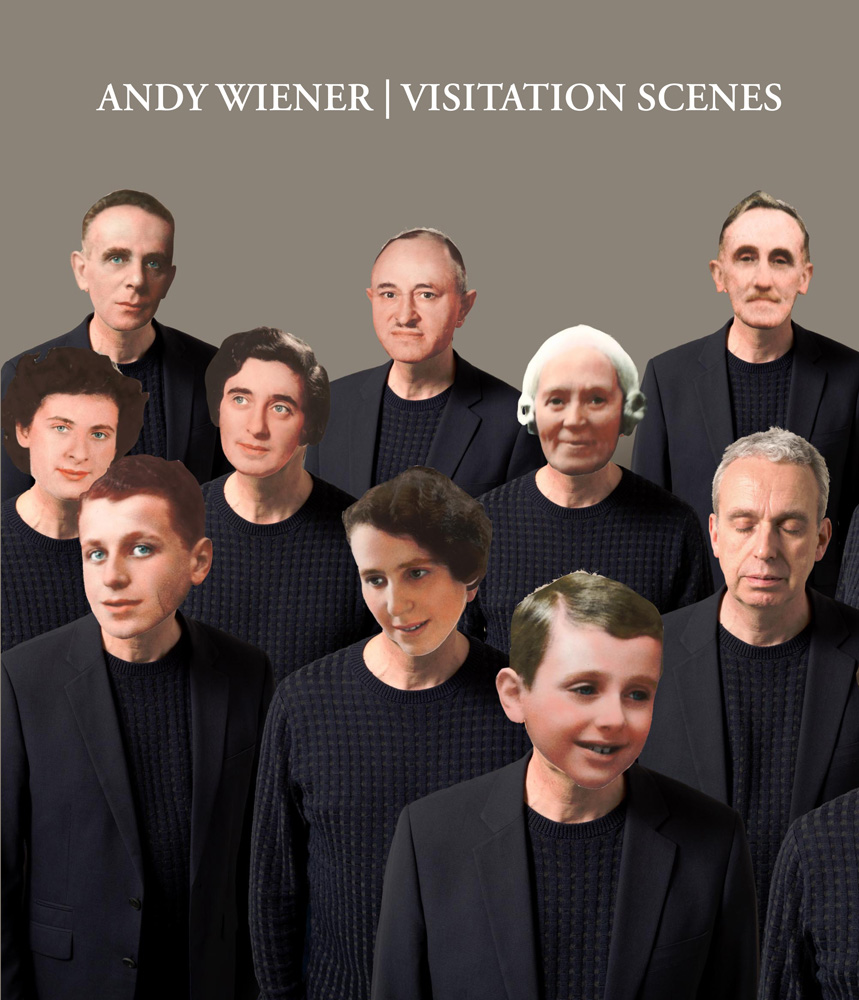