Sarah M. Lee studied English Literature at University College London in the late 1990s and used the time not spent in libraries to train herself as a photographer.  She was offered a freelance position at the Guardian in 2000 and has continued to work for the Guardian and Observer ever since.  Sarah specialises in portraiture, features and the Arts but is interested in all photography that focuses on people, and our shared human experience.  Her favourite quote is by Henry James: "Three things in human life are important: the first is to be kind; the second is to be kind; and the third is to be kind.”

In 2011-2012, she shot most of the commercial portraits to accompany Coldplay’s MX album and tour.  Her work has appeared in many publications and places, including the covers of TIME magazine, Billboard, Rolling Stone, The Sunday Times, Intelligent Life, AnOther Magazine and Vanity Fair.  Recent commercial clients have included Leica, Visa and Apple.  Just before the pandemic struck, she shot Transport for London’s “Every Journey Matters” campaign.

Sarah has recently published her first photo book “West of West” with Unbound - an exploration of the idea of the West in shaping American identity, with its idealism and notions of the frontier, and what the American West means in an age of political turbulence, when the East is the rising global force and the frontier is shifting once more.

She is an official BAFTA Photographer since 2014 and an official Ambassador for Leica Camera.  She is also a fellow of the British American Project, and the Royal Society of Arts.

She lives in London with her husband and their dog.  Loved ones, friends and photography aside, nothing gives her more pleasure than the long and endlessly humbling process of learning to surf. 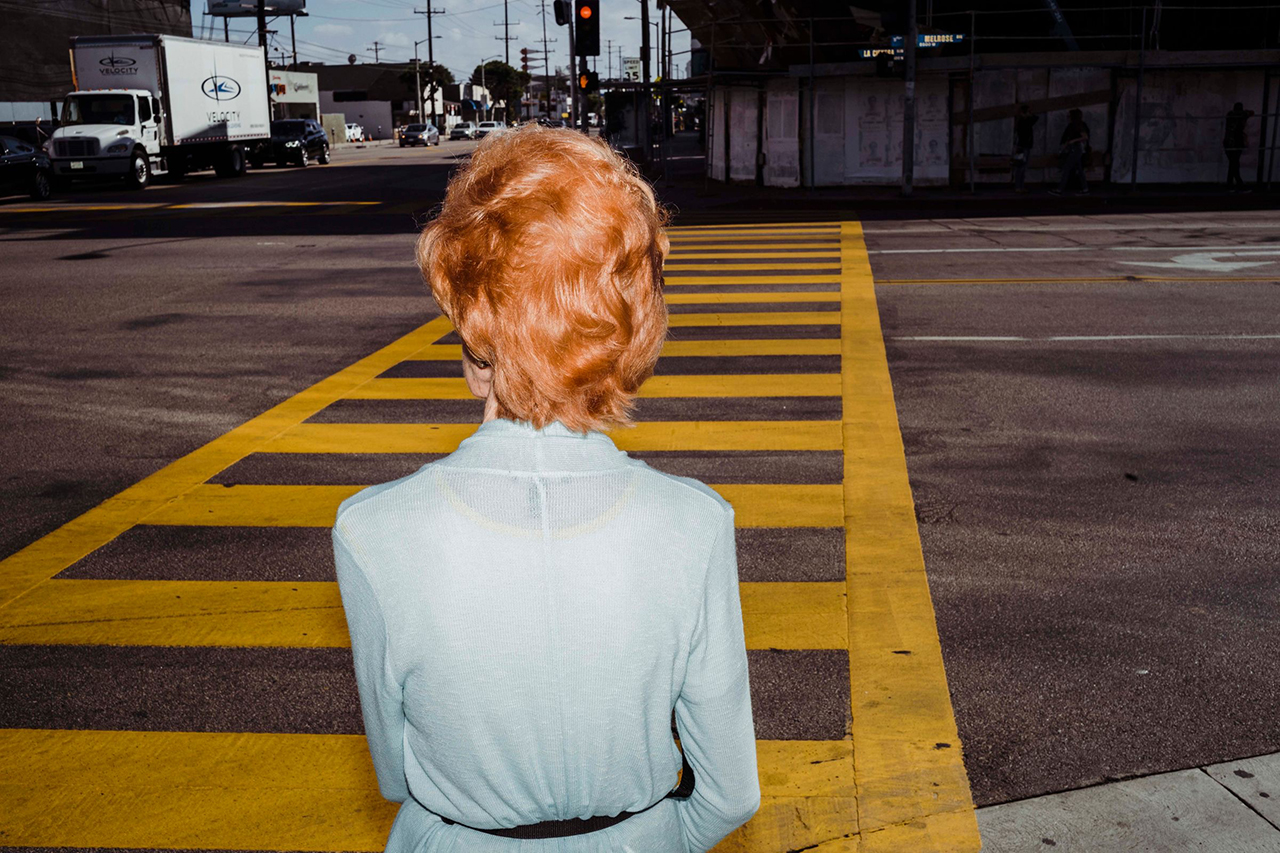 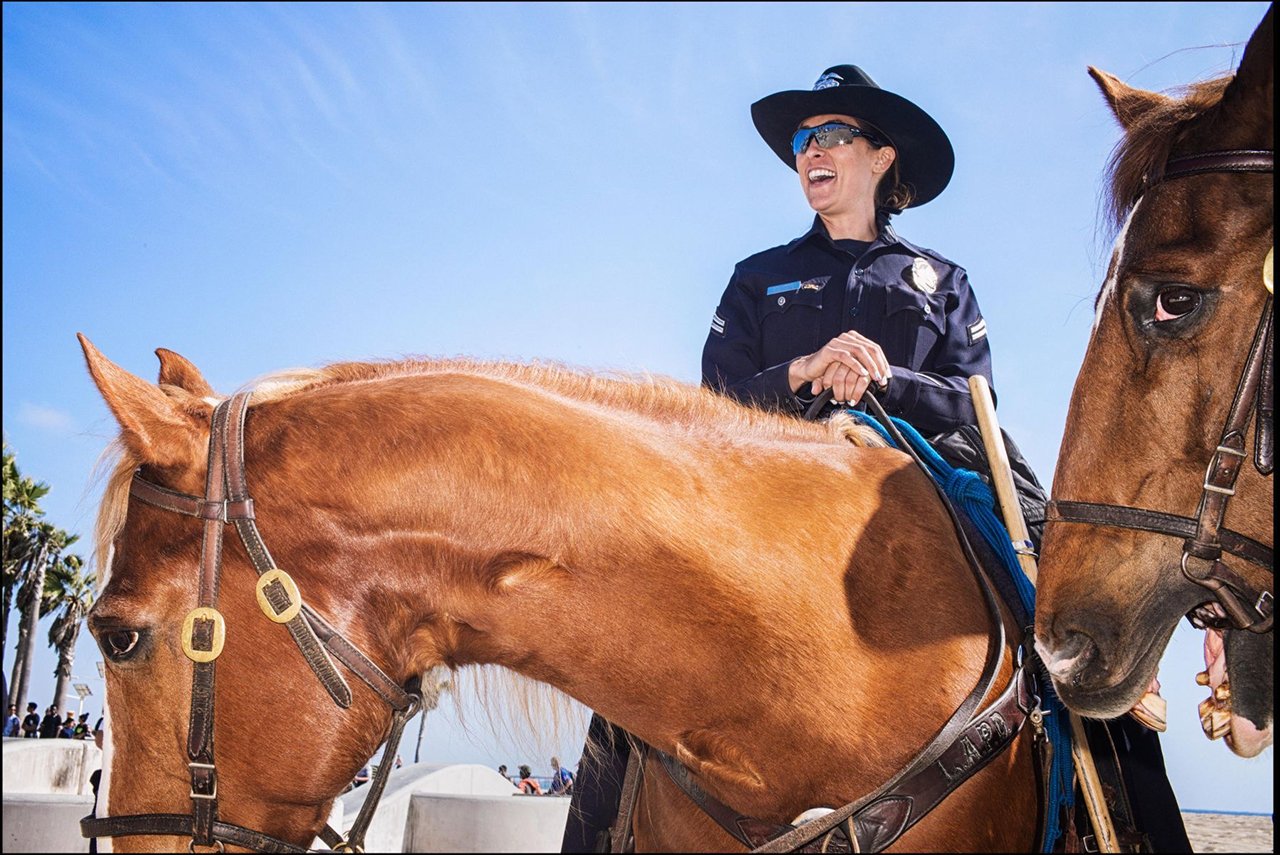 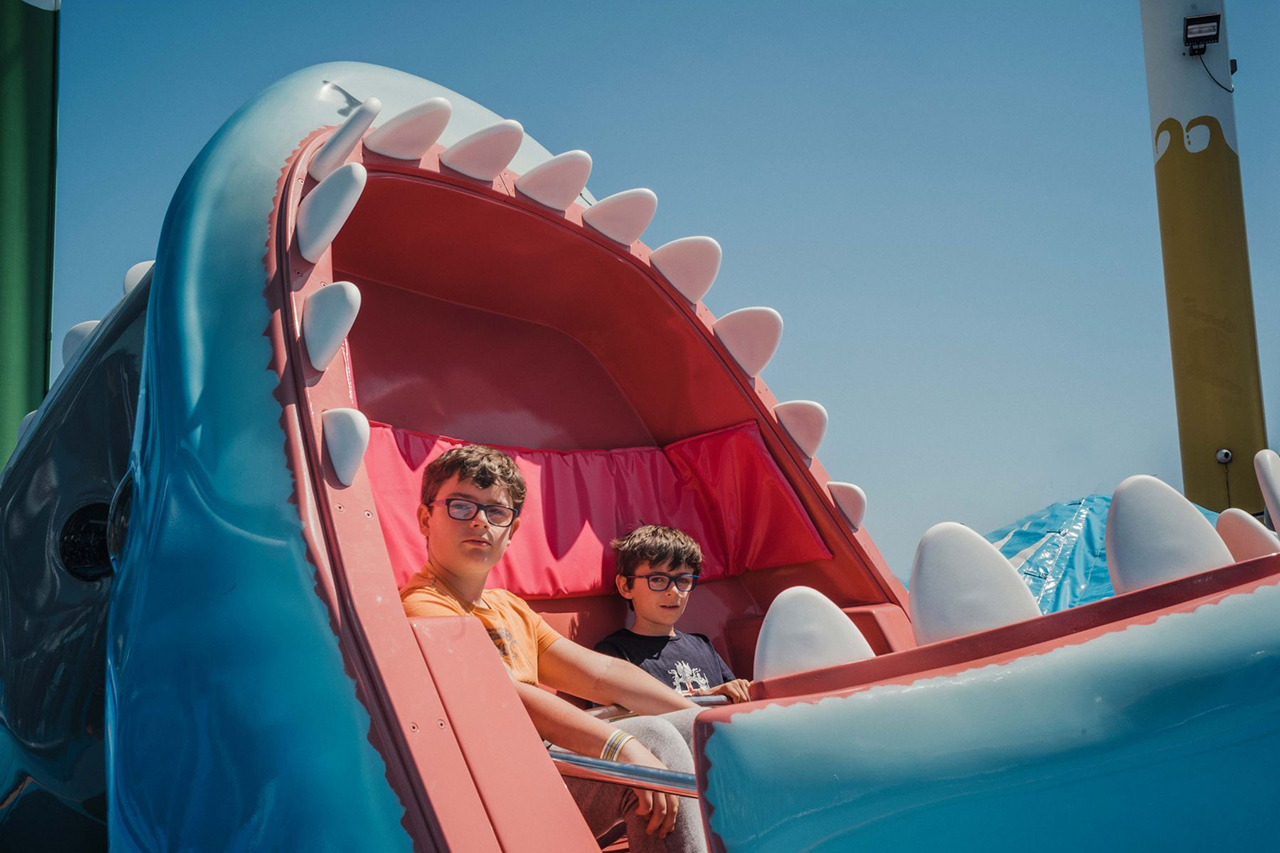 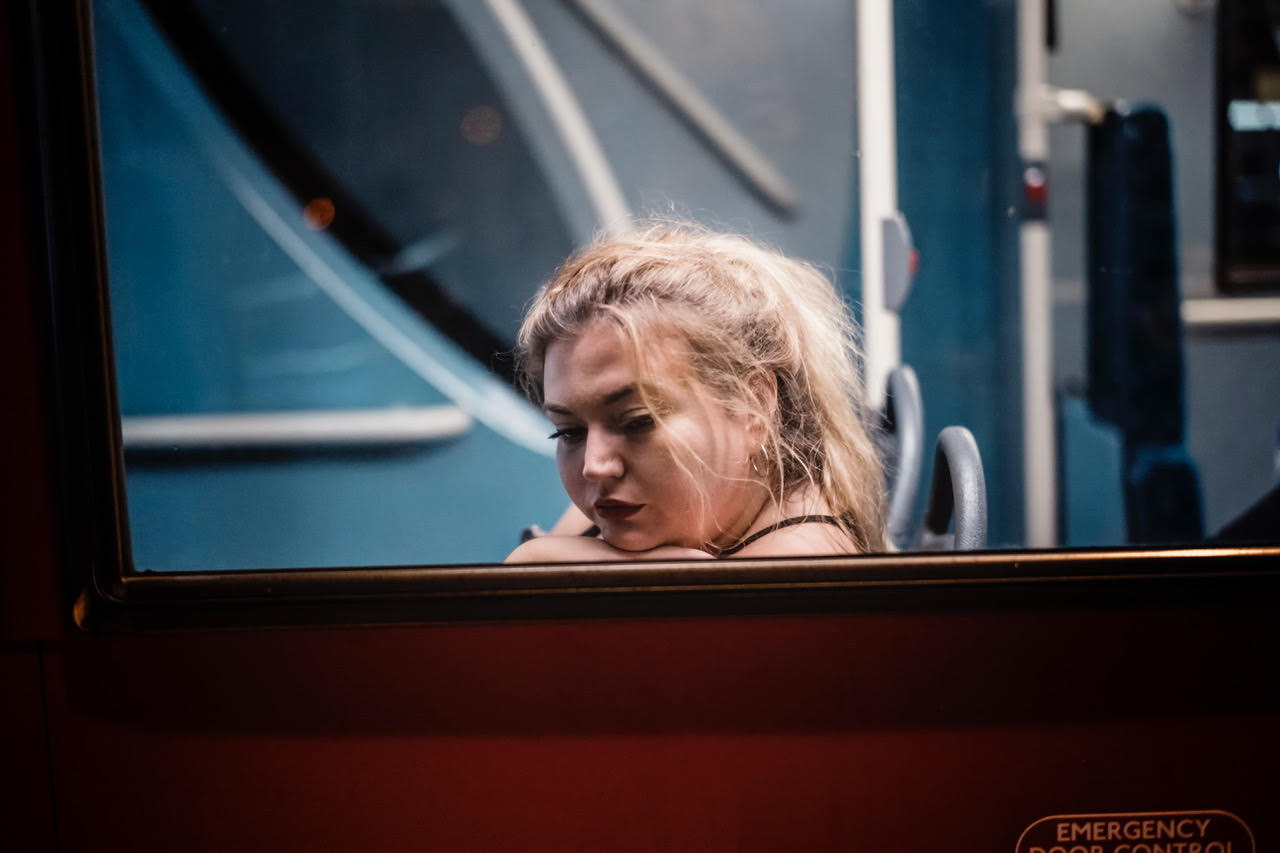 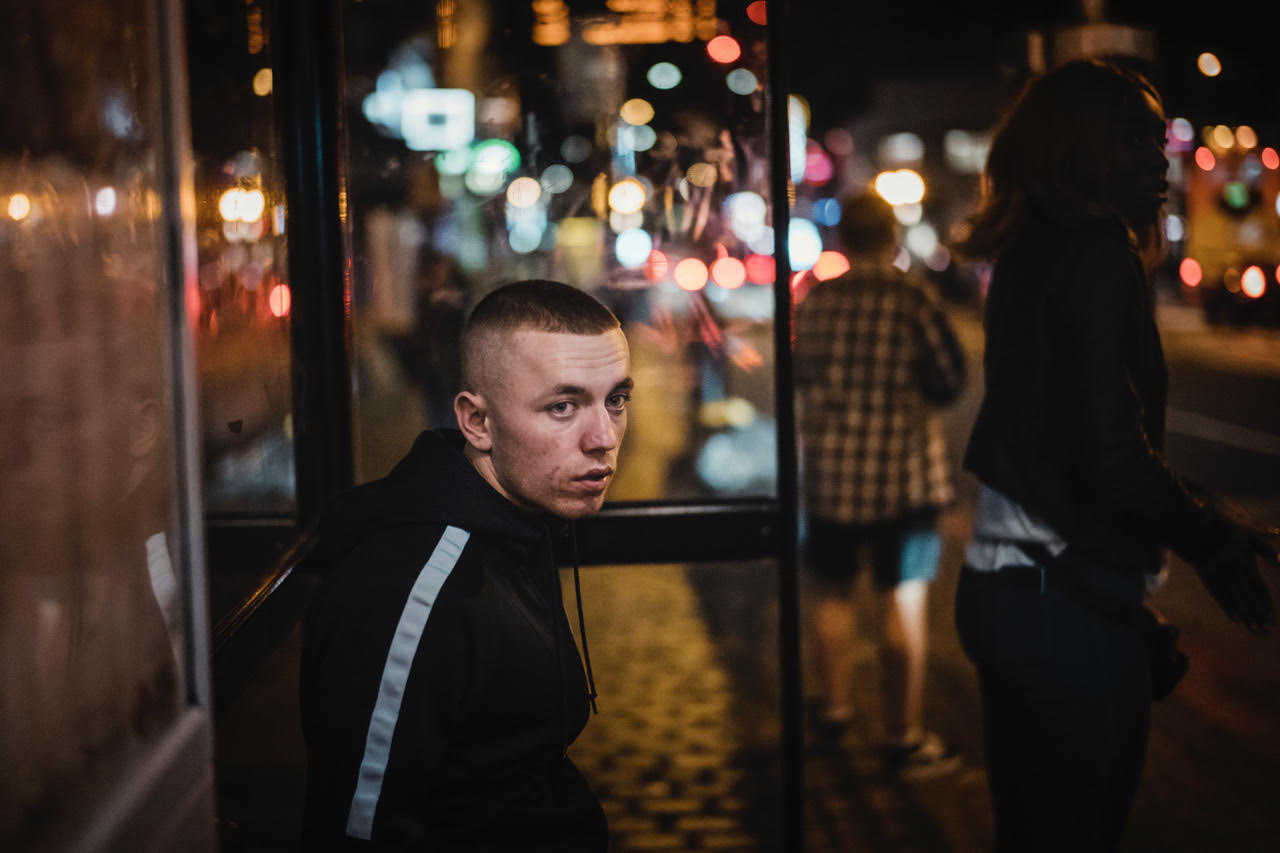 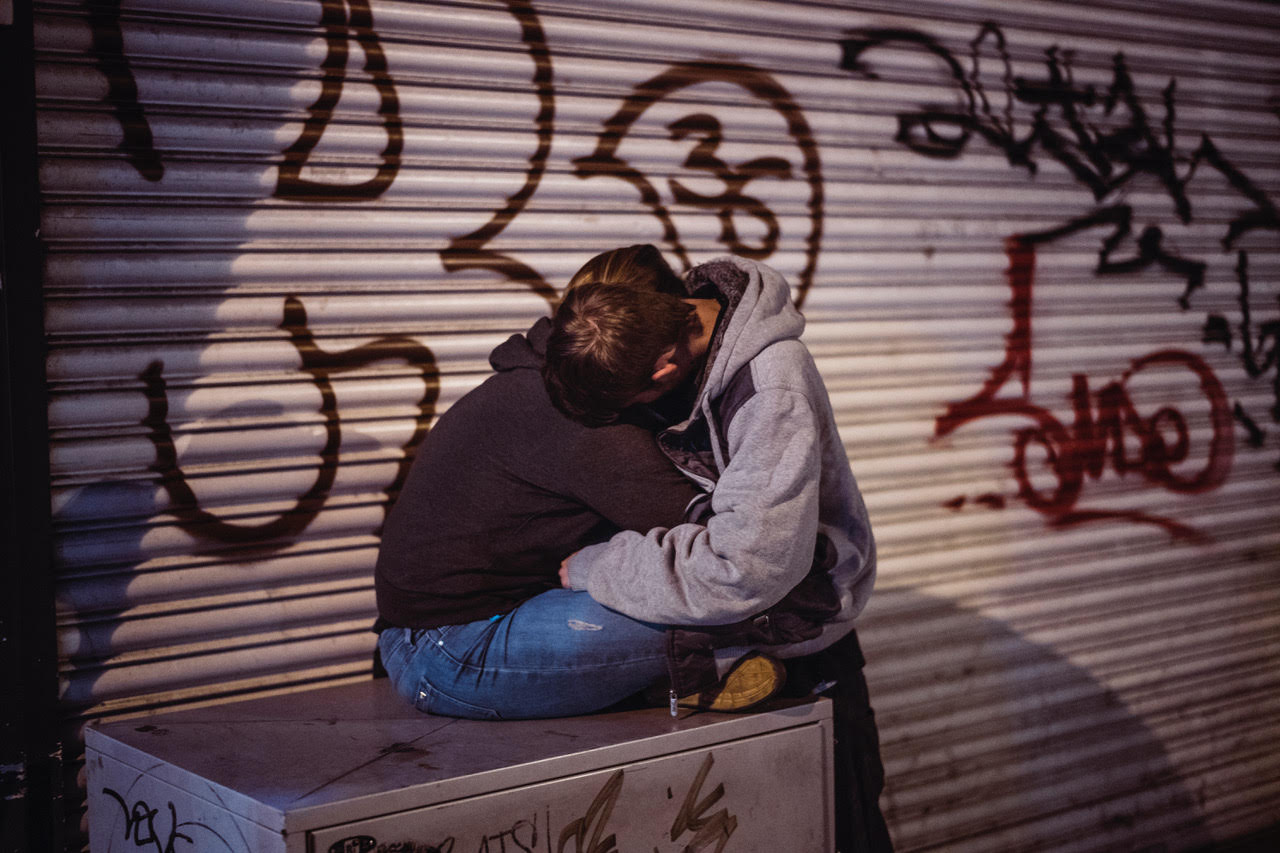 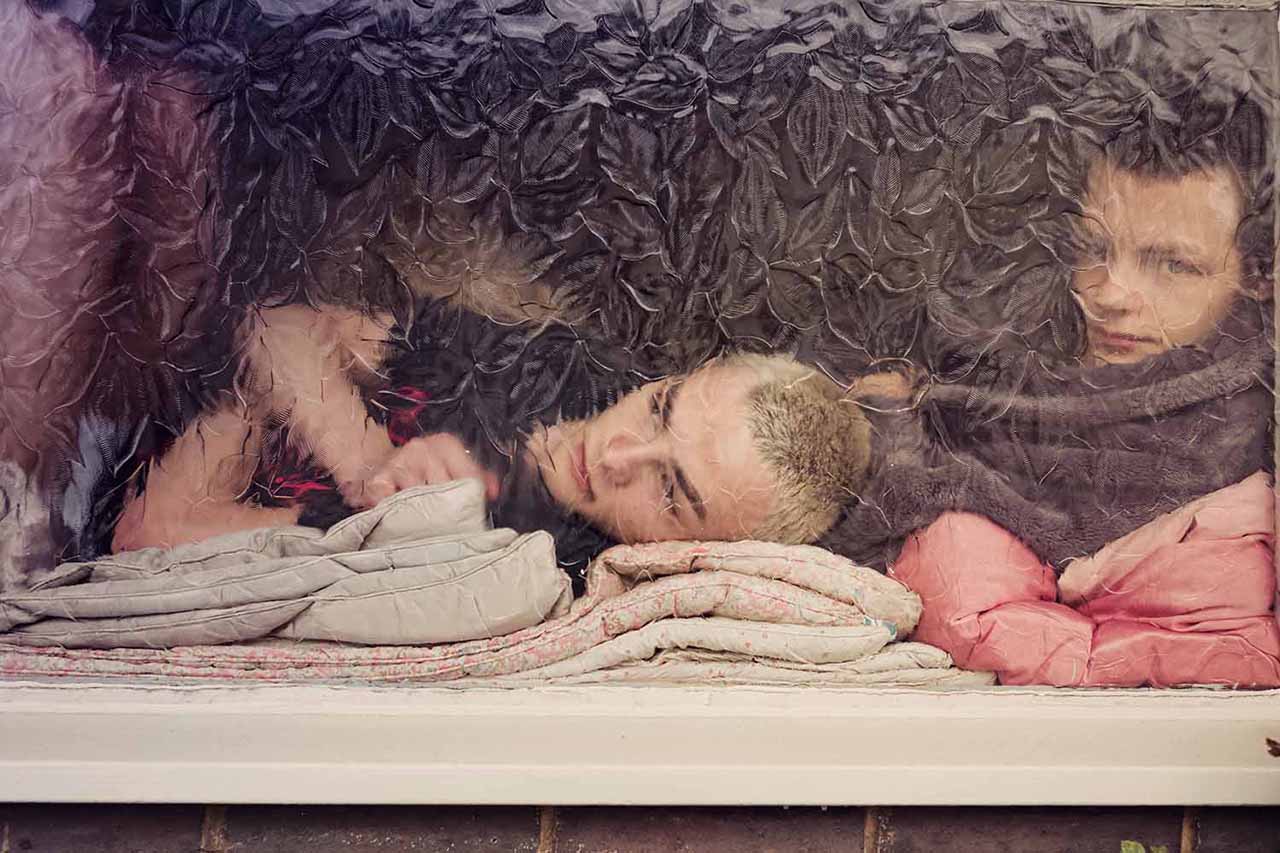 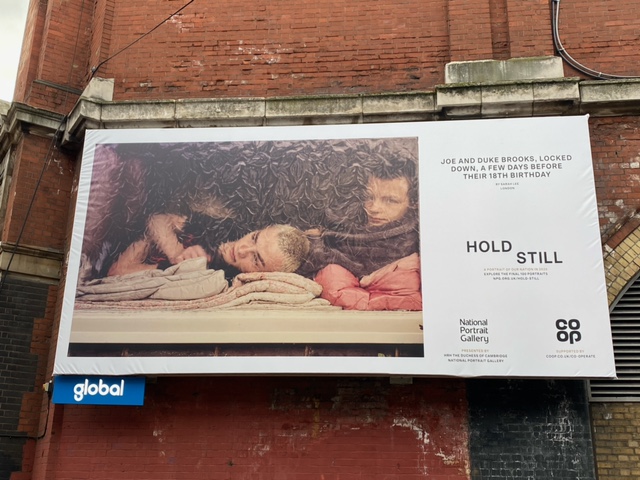