Continuing the Contemporary group’s on-line talks, this is the first in a series of three talks from our newest Fellows.

Ken Holland FRPS is a Fellow of the Royal Photographic Society, a member of the RPS Contemporary Group and a member of the RPS panel that awards Licentiate distinctions.  He is an Honorary Life Member of Dawlish and Teignmouth Camera Club and has lectured at Camera Clubs for over 35 years.  With degrees in Social Sciences and Education he worked in primary education for many years and later at the University of Exeter. Ken taught City & Guilds Photography local to where he lives in beautiful South Devon, where he also enjoys walking, swimming and playing guitar. 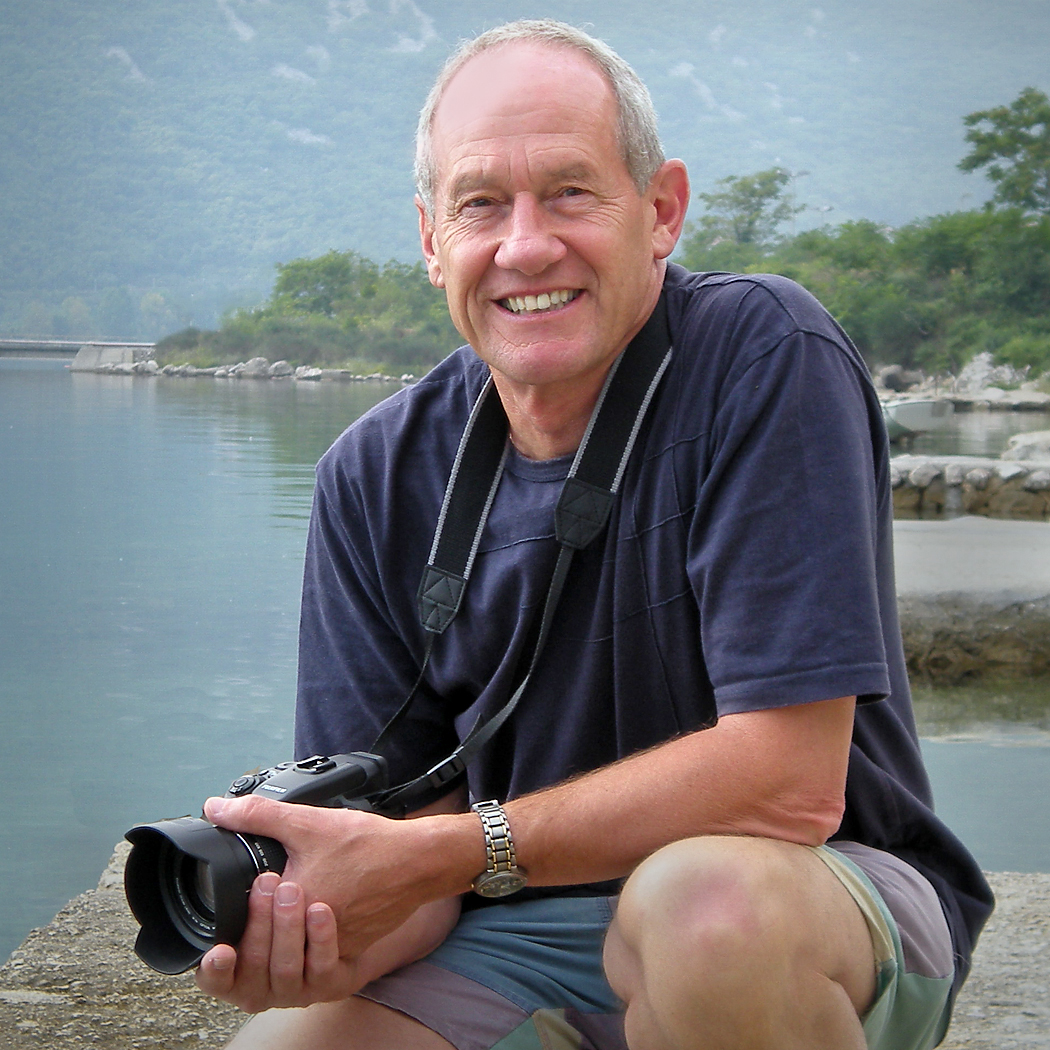 When Hannah Left Home – introduced in Ken’s own words:
When Hannahs, a local charity for disadvantaged young people, was closed I felt compelled to photograph the building before it was emptied.  I had enjoyed many happy times there.  The photographs I was making gradually began to bring back memories of the traumatic day when I ended my teaching career, due to stress.  I soon realised that the process of making, editing and printing the images was becoming a therapy: more effective than when I had tried to verbalise my feelings in counselling sessions.  Each image became a visual metaphor for my stress.  Initially this very personal project was purely for my own benefit, and it was only when I started to arrange them as a panel that I considered submitting my work for a Fellowship.