'THE SEEING EYE'  - this will cover my personal photography and why I chose to photograph the way I do. I will encompass work in Urban environments,  also work in series - from Yellowstone in Winter , Photo journalism in Georgia , Street photography, and how to read a location.

It will also include aspects of post processing in the form of a before and after set of examples. The work will show my Mono work, as well as some colour images. 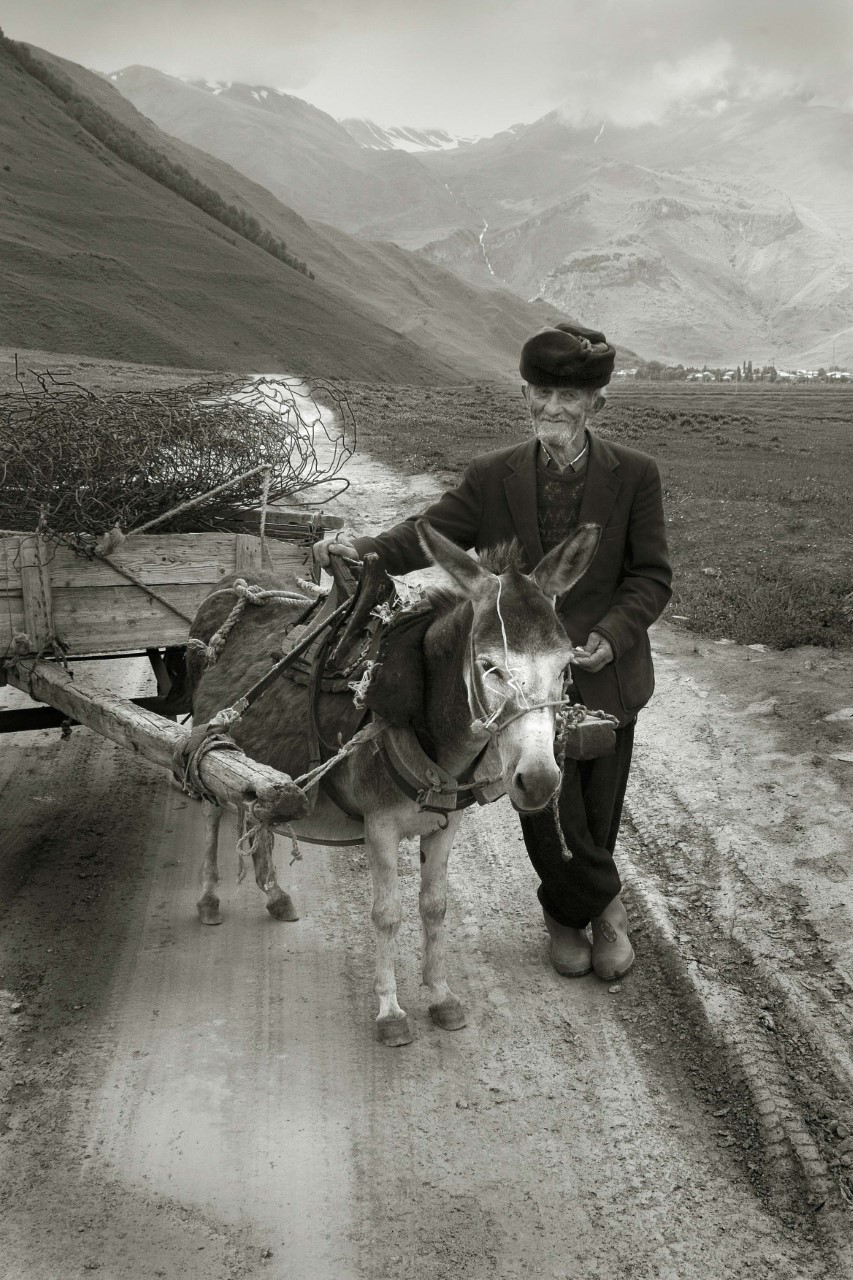 Leigh’s photography is mainly thematic, often using dramatic lighting in wilderness situations, or monochrome in the urban landscape. The vast majority of his output has concentrated on the Northern Mill Towns, trying to depict a changing industrial landscape.

Over the past 20 years he has travelled widely, with an emphasis on the USA to make images on the empty Prairies, also to Cuba, India and Georgia, adding a more reportage style of portraiture to his portfolio. Lately he has been working on the street, looking for characters and humour or aspects of absurdity. He prefers to work alone, influenced by the environment he grew up with, and the photography of Bill Brandt, John Gray, and Michael Kenna and the artists L.S.Lowry and Atkinson Grimshaw. Lyricism and narrative have become increasingly important in the documentary work he is now producing, linking influences such as J.B. Priestly, Beryl Bainbridge alongside Bob Dylan and Roger Waters. 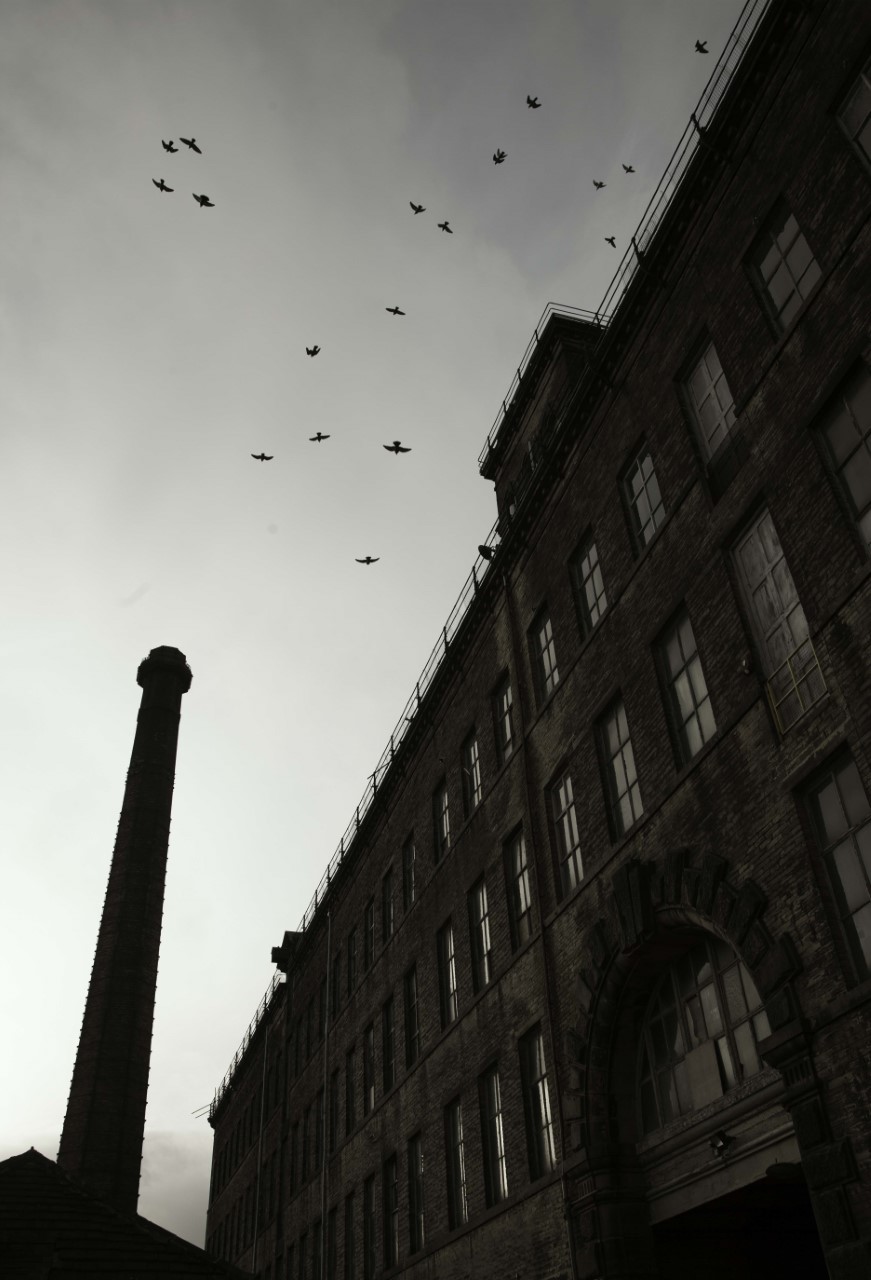 Leigh Preston has produced two books – ‘Shadows of Change’ and more recently ‘Five Essays’ both of which depict the various aspects of his photography as outlined above.

Lift to next level

Tea and Coffee Provided throughout the day

A Workshop with Leigh Preston