An online talk by Joel Redman with up to 100 places.

Joel Redman’s quiet, gentle, and considered work permeates conversations around the land, communities, nature, our environment and man's footprint. Joel’s images have a distinct aesthetic, a lightness, a subtlety of tone.

This talk will predominantly explore a body of work titled “Stray From The Path” which Joel undertook in the desert of Death Valley, California. As well as touching on his wider practice as a photographer. The series considers the fragility of one within the landscape and man's interaction with it. 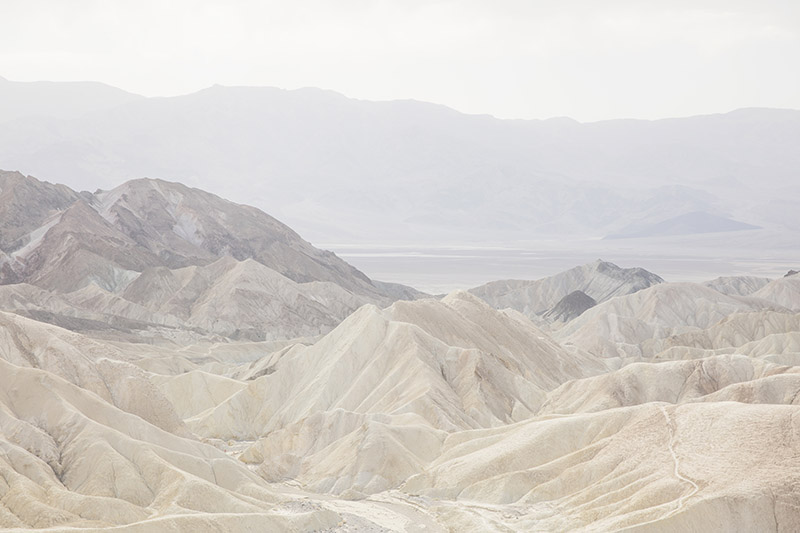 There is undeniably a certain romance to visiting the desert. The idea of wandering off and disappearing into it is a thought that you carry with you at times. Edna Brush Perkins in her travelogue “The Heart of Mojave” remarks on this feeling in the following extract:

“When you are there, face to face with the earth and the stars and time day after day, you cannot help feeling that your role, however gallant and precious, is a very small one. This conviction, instead of driving you to despair as it usually does when you have it inside the walls of houses, releases you very unexpectedly from all manner of anxieties. You are frightfully glad to have a role at all in so vast and splendid a drama and want to defend it as well as you can, but you do not trouble much over the outcome because the desert mixes up your ideas about what you call living and dying.” 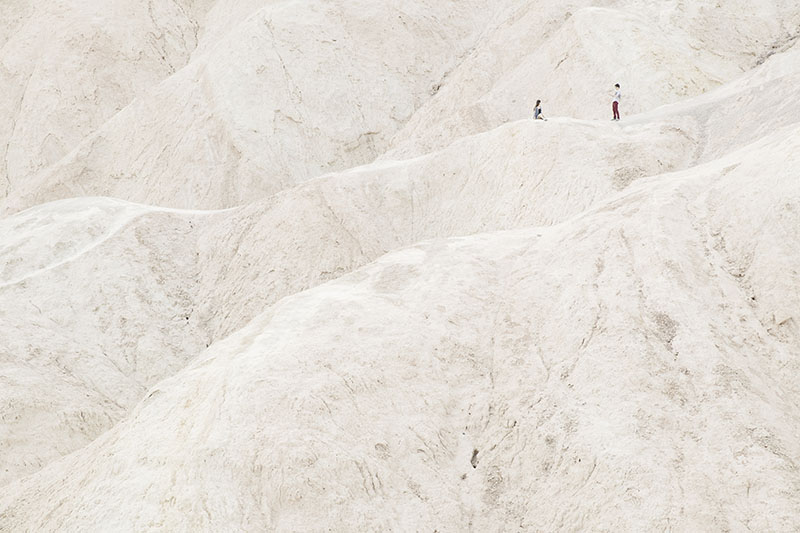 This body of work is a gentle reflection on the subtleties of topography found within the Mojave desert, the designated pathways that we follow, that manage our journey, and draw tourism to her geographical highlights, that dance played between our conscious and subconscious decisions to be led through the landscape or to “Stray From The Path”. 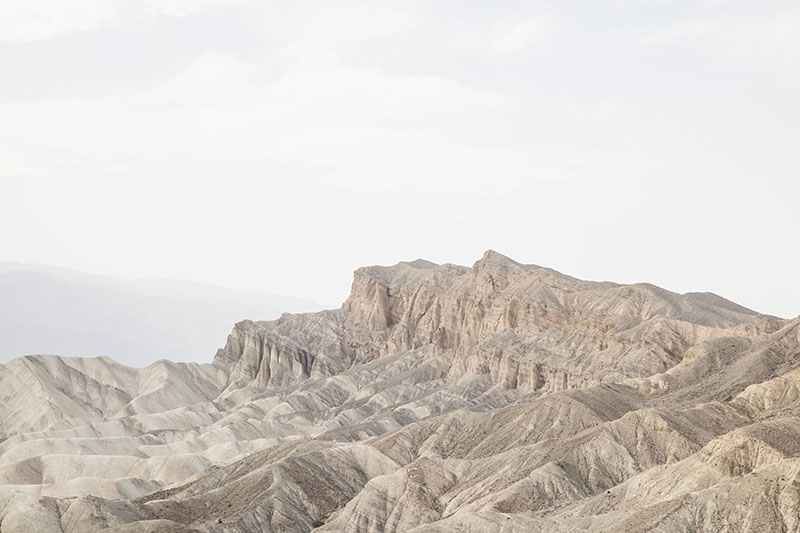 Joel Redman is a photographer based in Bristol. He shoots editorial, cultural, and commercial commissions for marquee clients as well as his own personal projects. Selected clients and partners have included The Guardian, The Telegraph, The New Yorker, Monocle, GEO Magazine, The UN, WWF, Wetransfer, Fisheye Magazine, and Der Spiegel. Joel has been exhibited at The Royal Academy of Art, The National Portrait Gallery as well as receiving numerous international recognitions and awards for his work. Joel also works regularly with the indigenous led charity “If Not Us Then Who”, supporting and mentoring indigenous photographers and content creators, as they fight to protect their homes, their ancestral way of life, and the earth's forests and biodiversity.

There will be time for questions and answers at the end of the talk.

Ticket sales will close on 5 June to allow time to process bookings and send the video link to participants.  A link to join the talk will be emailed to participants shortly after this.

If you wish to cancel your booking PLEASE let the event leader / organiser know with as much notice as possible. If nothing else, this can avoid them delaying the start of the event while they wait for you.

If you have paid for an event, please note that this fee/ticket price is non-refundable unless we are able to sell your place to somebody else. You are welcome to sell your place yourself but, again, PLEASE notify the event leader / organiser in advance of any change.

Event leaders are asked to make plans for alternative activities or locations in the case of poor weather and, in most cases, events will proceed despite poor weather unless, in the view of the event leader, the weather will lead to unacceptable safety risks or very little chance of successful photography. It is inevitable, however, that occasionally an event will be postponed or cancelled for this or another reason beyond the RPS’s control. If an event is postponed we will transfer your booking to the rearranged event, with the option of a refund if the rescheduled date is not suitable for you.

Occasionally an event may also be cancelled owing to lack of bookings. So if you wish to attend an event, don’t leave it till the last minute to book as it may be too late.

If an event is cancelled we will give you as much notice as we are able and any payment by you to the RPS in respect of the event offered as a full refund. In the case of events cancelled because of lack of interest we will aim to give at least three weeks’ notice wherever possible.

Please note we are NOT able to refund any associated or consequential costs including but not limited to travel, accommodation, insurance premium or other costs incurred by you in order to attend the event.