Two RPS members who took the sports up after retirement from their day jobs talk about the skills they have developed and the images they have produced. This should prove a highly entertaining day with some amazing images shown, and great stories to listen to. 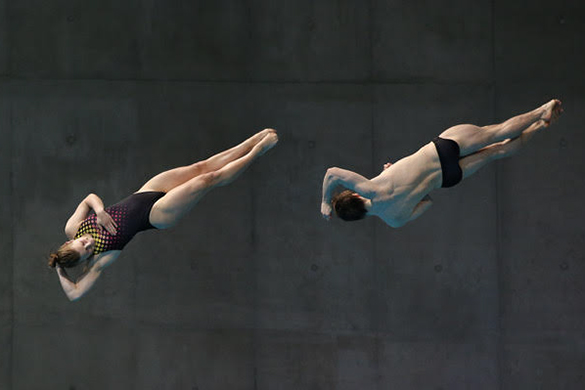 In 2013, having retired, RPS East Midlands member and committee helper, Michael Poole decided to focus on sports photography after some success photographing a few sports he purchased all the gear before having acquired all of the necessary skills.

A concerted effort to build those skills and gain contacts resulted in him being appointed as the official photographer with the Nottingham Panthers just 12 months after getting kitted up and on his first ever paid shoot having to supply images to Getty, the Nottingham Post and the Panthers. It was certainly exciting. 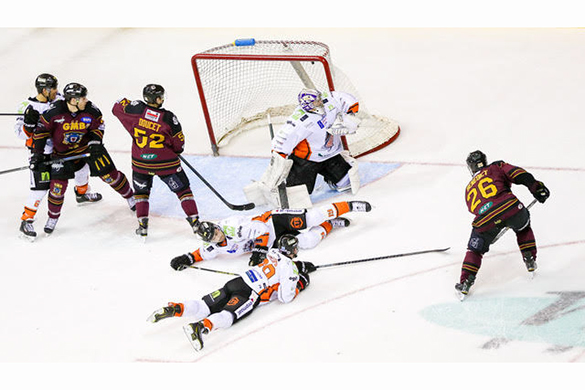 Within 2 years he was photographing the Rugby World Cup and the World Diving Series at the Olympic Pool in London and regularly photographing Premier League football. During his talk he will explain how he went about gaining access to events and then joining a sports agency.

In 2013 he decided to go for an “A” panel on sport. His third attempt at getting past the advisory day is due to be assessed on October 23 this year down in Bristol after a number of bumps in the road. He will share his experiences and outcome of the assessment - good or bad - and how he has been helped along the way and what he has learnt. The project has been far more challenging and rewarding than he ever expected. 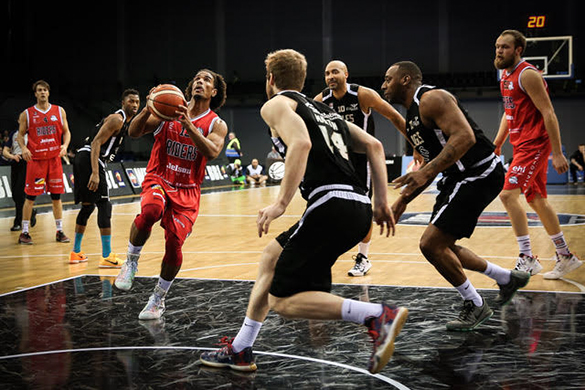 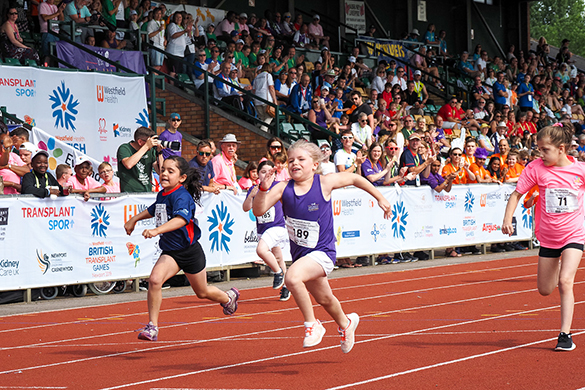 At an RPS event in 2018 Richard mentioned to me that he had taken retirement and was not sure what to do now, so I suggested he embarked on a degree in photography. After checking numerous courses locally, he signed onto the excellent photography degree at the Lincoln College, which is taught by tutors who have been professional photographers, a course that comes highly recommended. 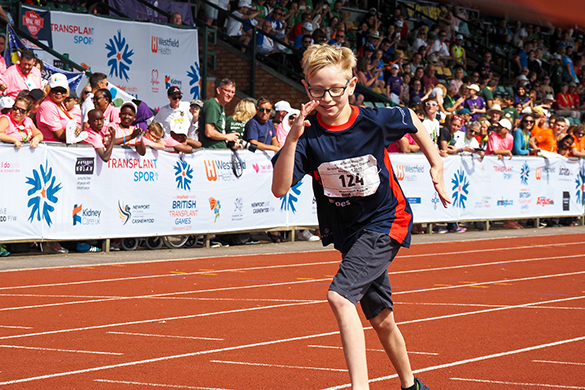 If we roll forward time by a year to 2019 (as I write this) Richard is now working harder than many full-time professional photographers I have known in the 40 years I have been in the business and producing some excellent work. 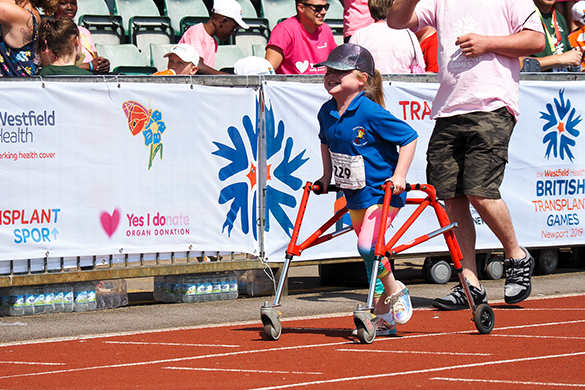 So it is with great pleasure that I have persuaded him to talk to the region about how he has gained access to major sports events as a media photographer and created a workflow that enables him to turn out the work whilst it is still fresh in people’s minds and newsworthy. He has already managed to gain sponsorship from his local camera store, as well as from Olympus UK themselves. 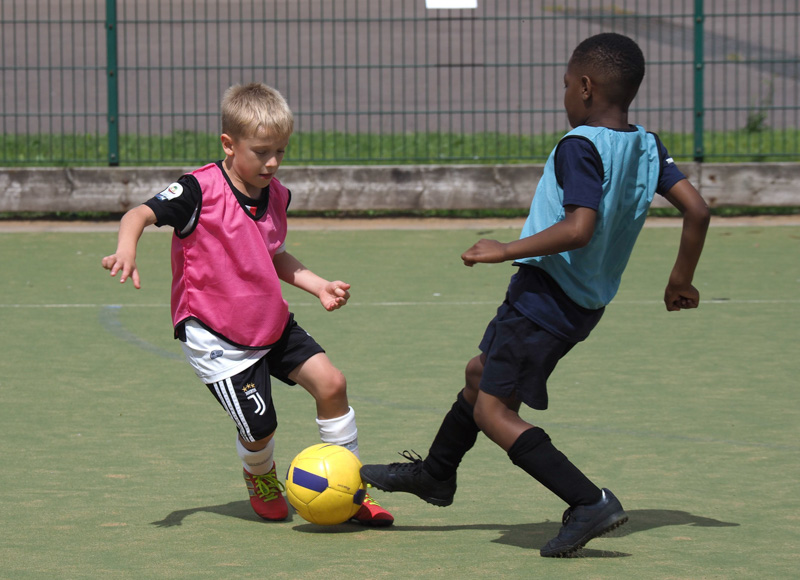 His images here are from the 2019 Westfield Health British Transplant Games where he spent four days shooting and producing the images that were used in national newspapers and the BBC and show athletes who compete for the sheer enjoyment of being able to. 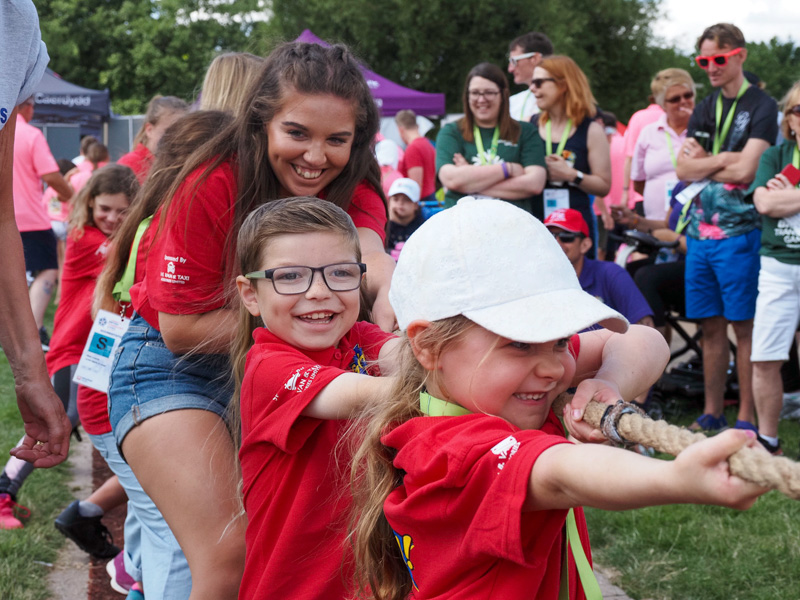 The venue has lovely kitchen facilities and we have coffee and tea available all day but please bring a packed lunch.

Please inform us as soon as possible if you are unable to attend a course as it is not possible to refund any cancellation or transfer to another workshop less than 14 days prior to course start date. The Society reserves the right to cancel a workshop 7 days prior to its start date - please check your hotel and travel cancellation policy as this may be affected. If you are attending one of our workshops that involves a trip out please ensure you bring all weather clothing and protection for your camera. Persons under the age of 16 are welcome to attend events but, to conform with UK law, must be accompanied by a parent, guardian or responsible adult.

Whatton in the Vale