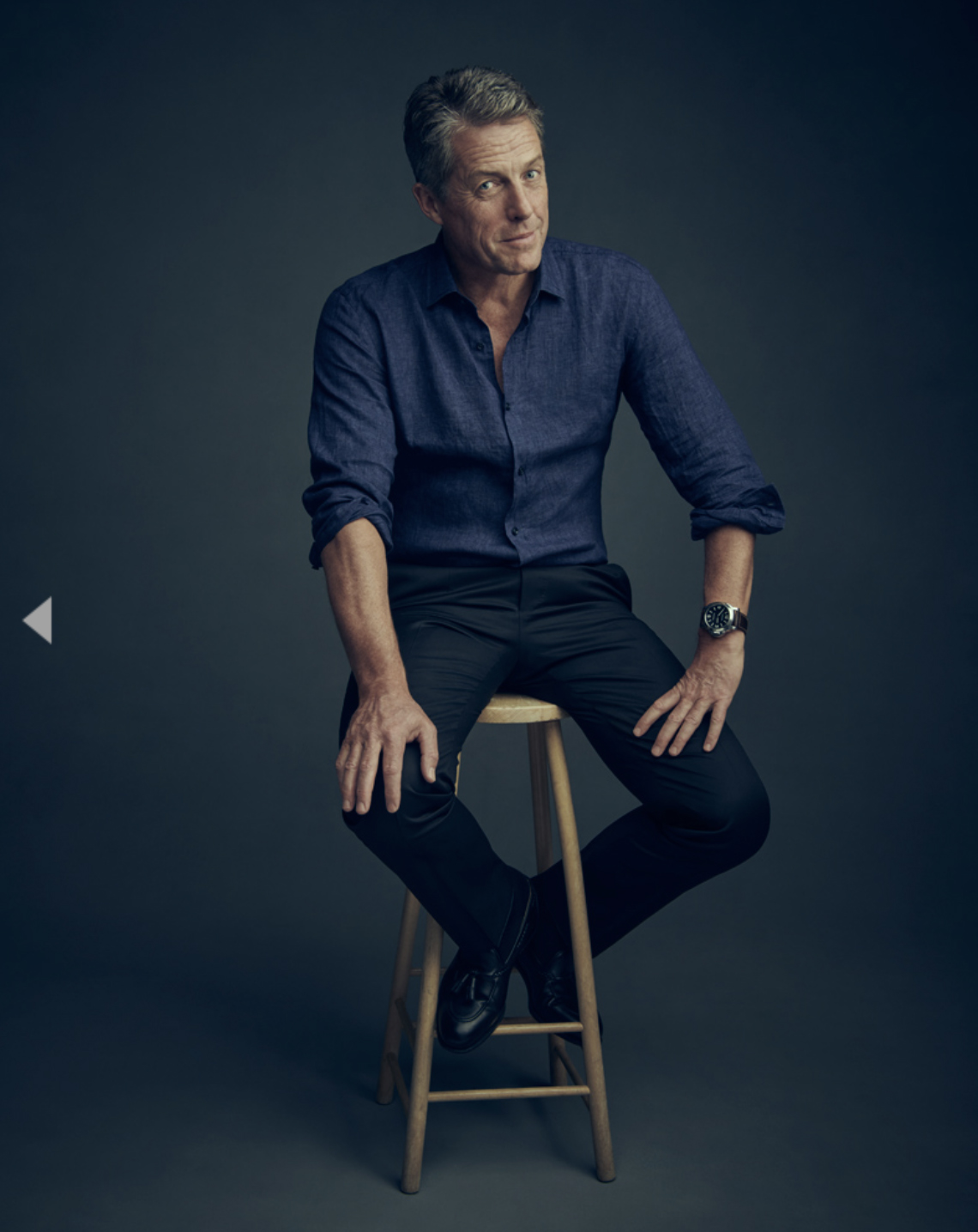 Jason Bell HonFRPS is one of the foremost and most successful photographers of his generation.

Born in Camden London, Bell is now based in London and New York. He regularly contributes to Vogue on both sides of the Atlantic and Vanity Fair.

His work on film, theatre and TV campaigns has included Netflix's The Crown, The Revenant, The Danish Girl, Starz Outlander and Power, Billy Elliot, About a Boy, Love Actually, Bridget Jones 2, English National Ballet's Giselle and Nutcracker and Angels in America for the National Theatre. 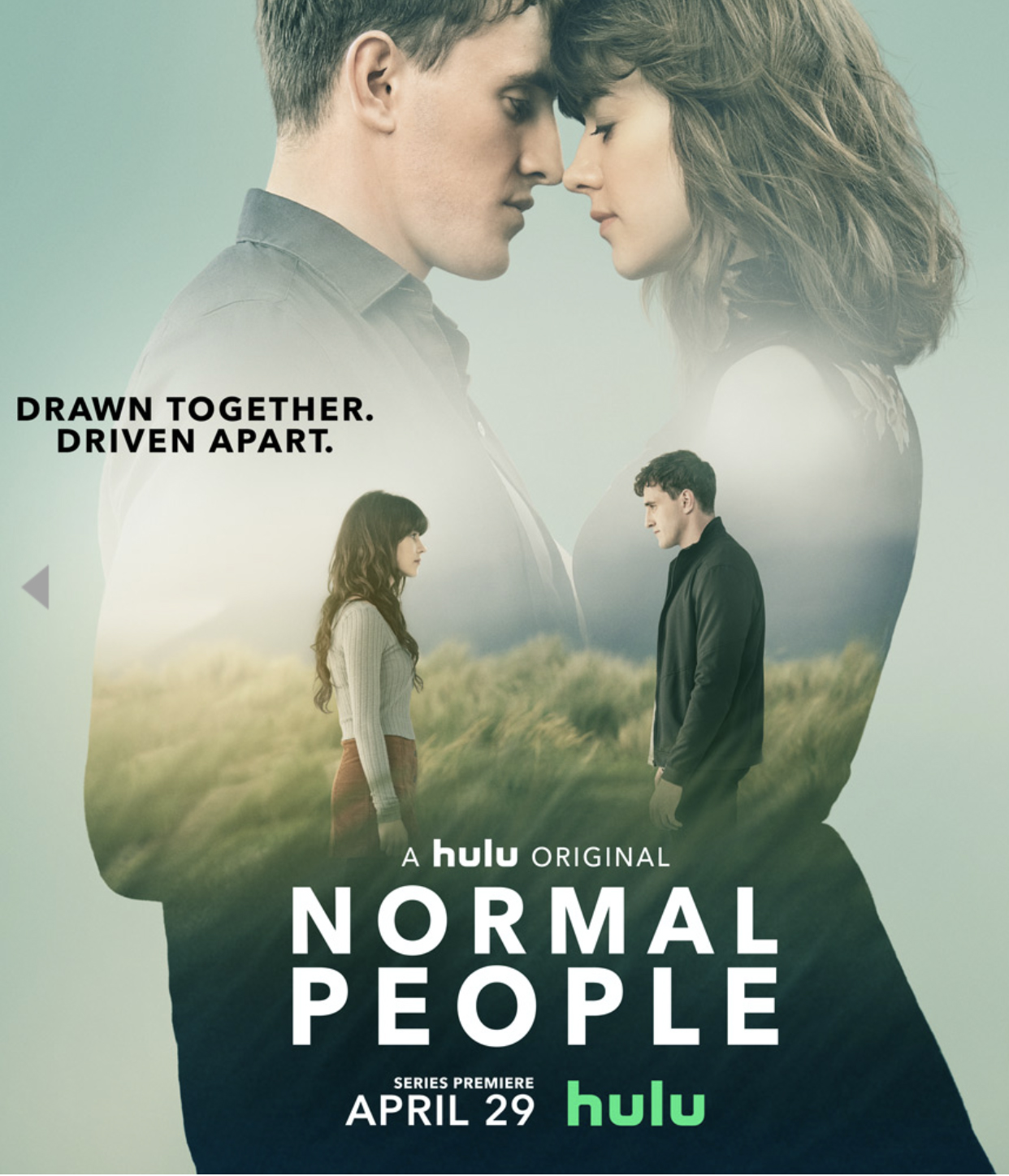 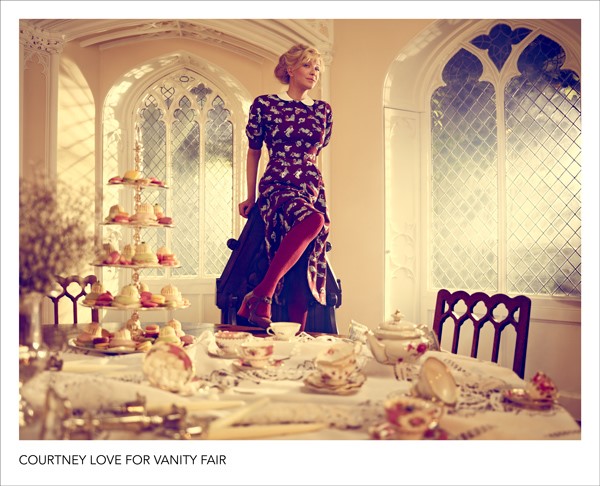 The National Portrait Gallery have acquired many of Bell's images for their permanent collection. He has won numerous awards including the Royal Photographic Society Honorary Fellowship award in 2011 and also the Terence Donovan Award for an "Outstanding Contribution to Photography".

This event is brought to you by the South West Region Visual Arts Group.

Please advise the organiser if you are unable to attend as a refund can be made if notified 2 days before the event.

This will enable another potential attendee to be invited if the event is fully subscribed.

When the link is issued please do not share with anyone else as this may prevent somebody from gaining admission.

THAT SOMEBODY COULD BE YOU