An illustrated catalogue is available on Issuu HERE 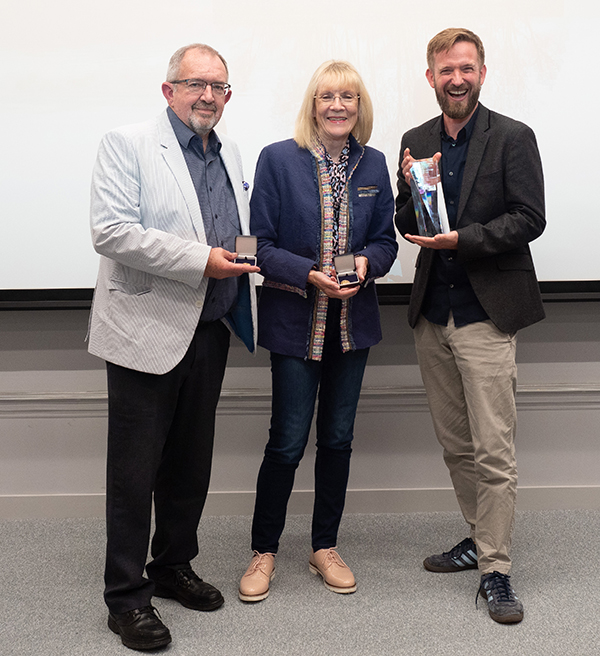 The list of selected Altered Reality Images can be found HERE

The list of selected Open Images can be found HERE

The list of selected Mono Images can be found HERE

Raymond Wallace Thompson ARPS was a long-time member of the RPS and of the Digital Imaging Group.  His photographic skills brought him recognition and awards from the UK and the USA and beyond. When he died on 20 October 2010, aged 93 years, he kindly left a legacy to the Group. The DIG Committee of the time decided that a fitting way to use this was to commission a trophy for the Group's annual Digital Projected Image Competition.

The Trophy was presented for the first time for the 2011 competition.
The elegant solid glass etched trophy was designed and made for the Group by Steven le Prevost FRPS.  It bears the words 'In memory of Raymond Wallace Thompson ARPS' above the DI Group logo.  The glass stands on an elegant wooden base on which is a plaque engraved with the RPS crest, as well as the winners' names year on year.

The winners over the years ... 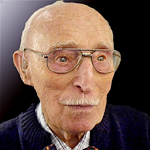