Your web browser is out of date. Update your browser for more security, speed and the best experience on this site.
Find out more
We use cookies and similar technologies to optimise your experience when using this site, to help us understand site usage, and to tailor our advertising on third party sites. Read about Cookies and view our Privacy Policy at the bottom of each page on our website at any time.
A JavaScript execution error has occurred somewhere on this page. The page may not function as intended. Try refreshing before continuing.
The 2021 Members’ Square Images prints are published in the Visual Art Magazine as a catalogue. If you would like a copy, please contact Mark Deutsch LRPS mrkdeutsch@aol.com for details.
The 2021 Members’ Square Images prints are published in a stunning copy of the Visual Art Magazine. All thanks to Paul Mitchell FRPS for his impeccable design and getting it through production. All Visual Art Group members are eligible for a free copy. 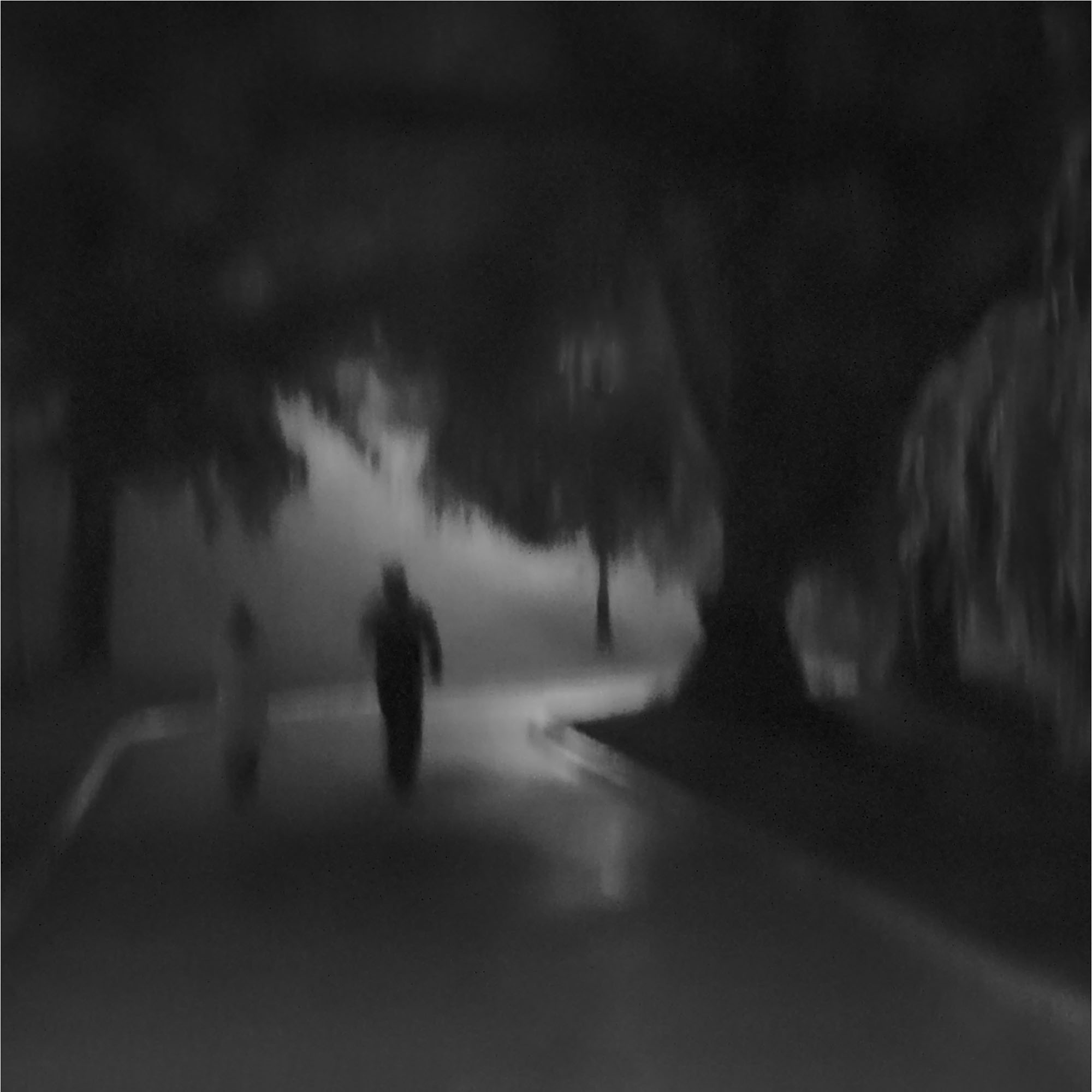 Strangers In The Night by Roger Wotton FRPS 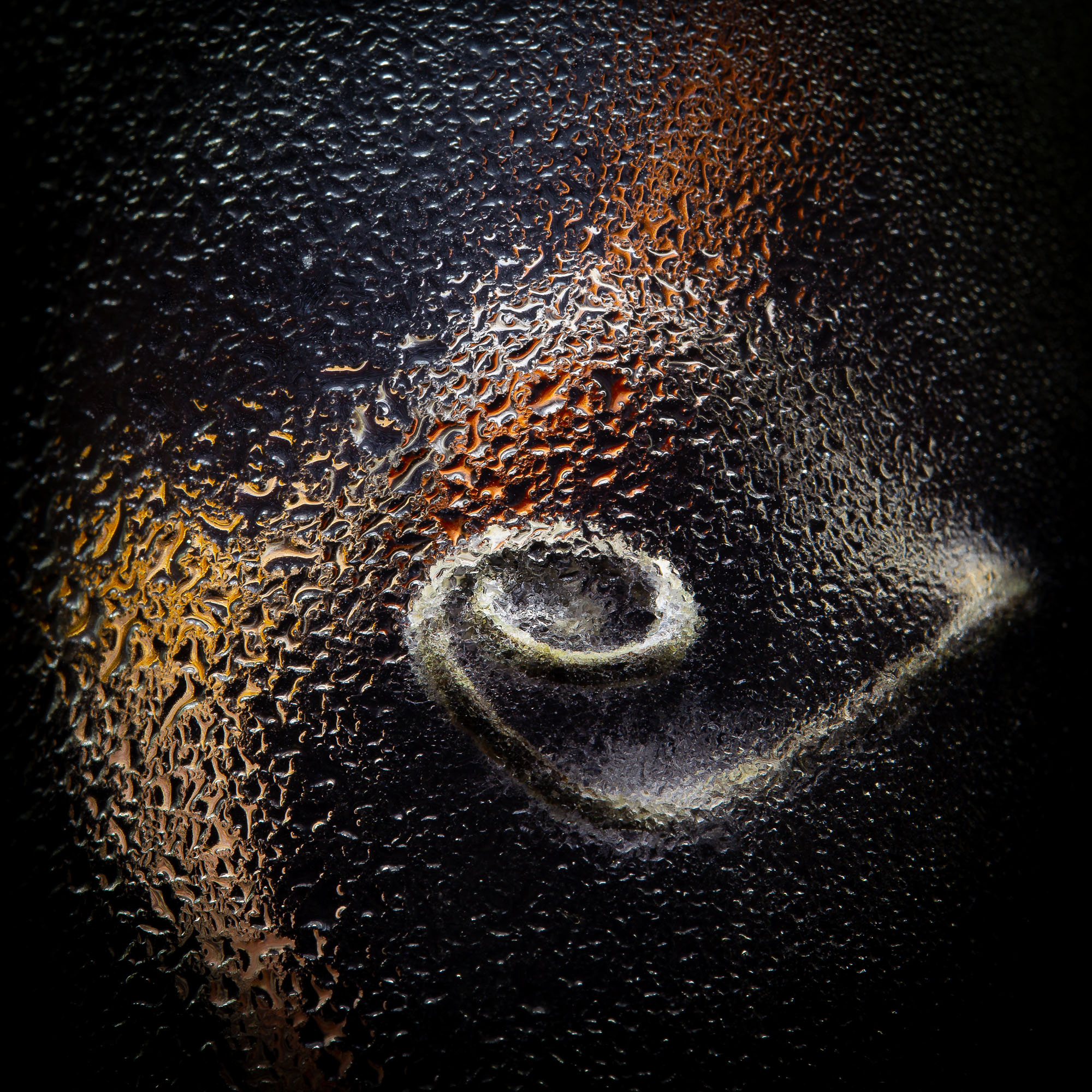 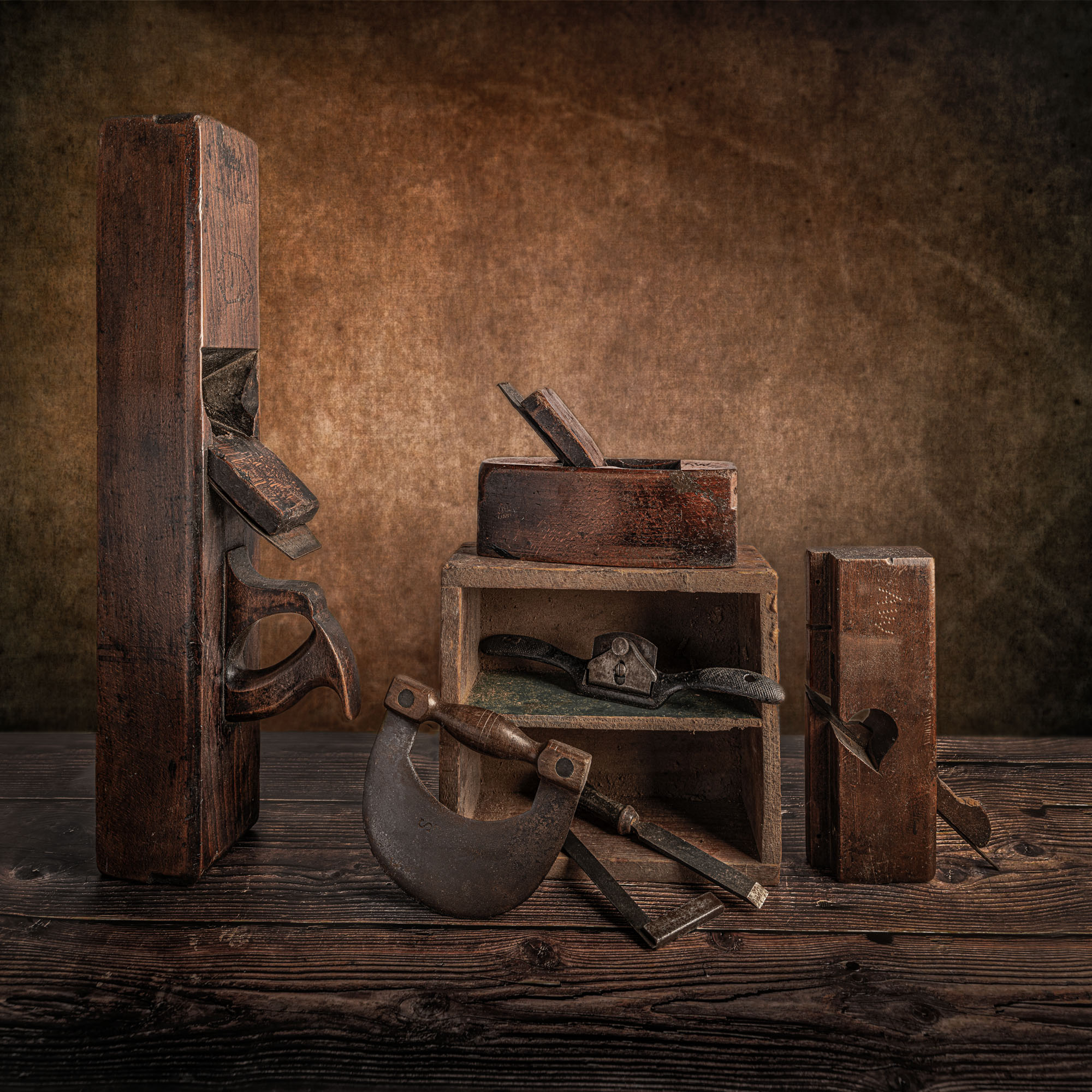 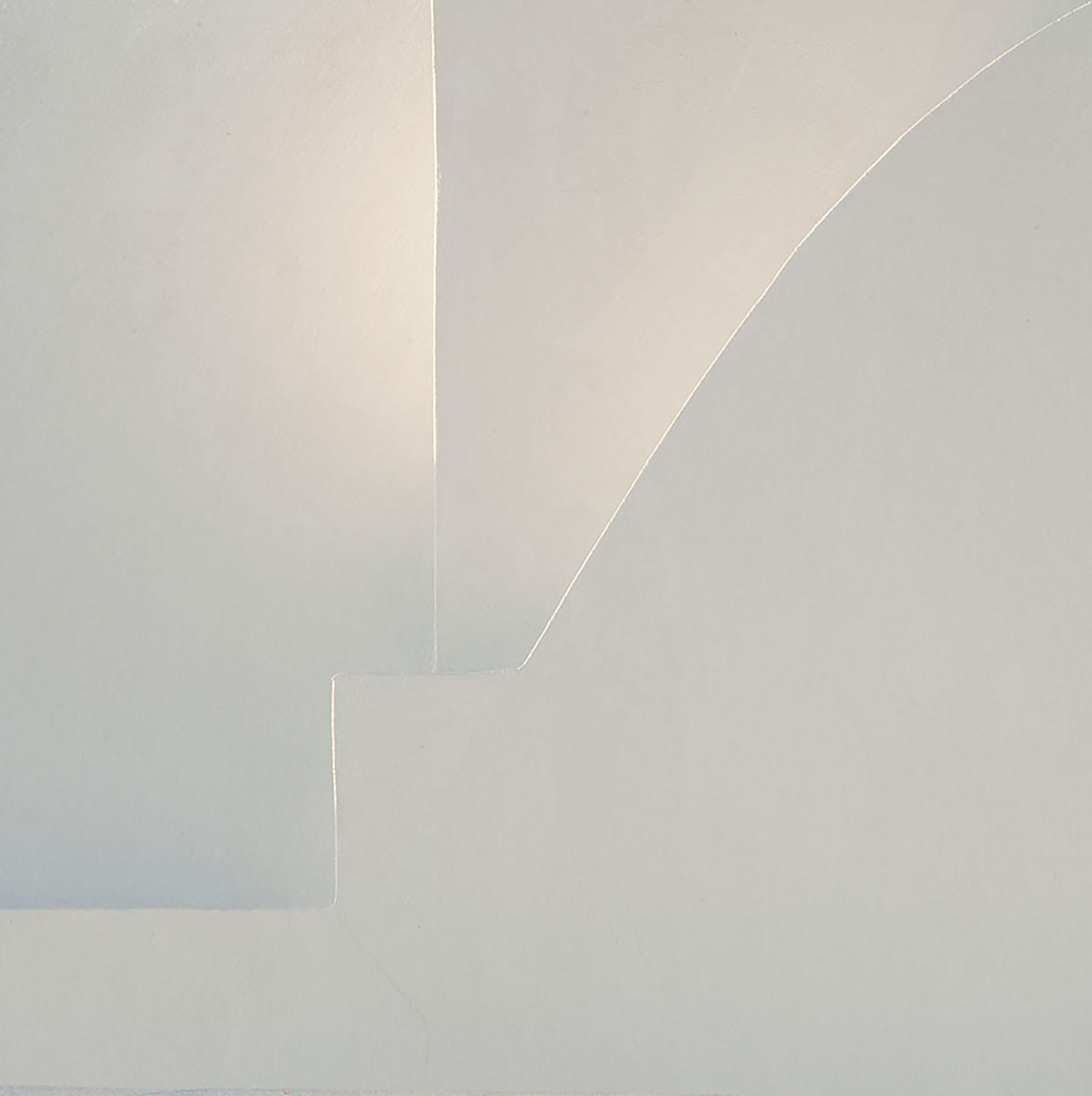 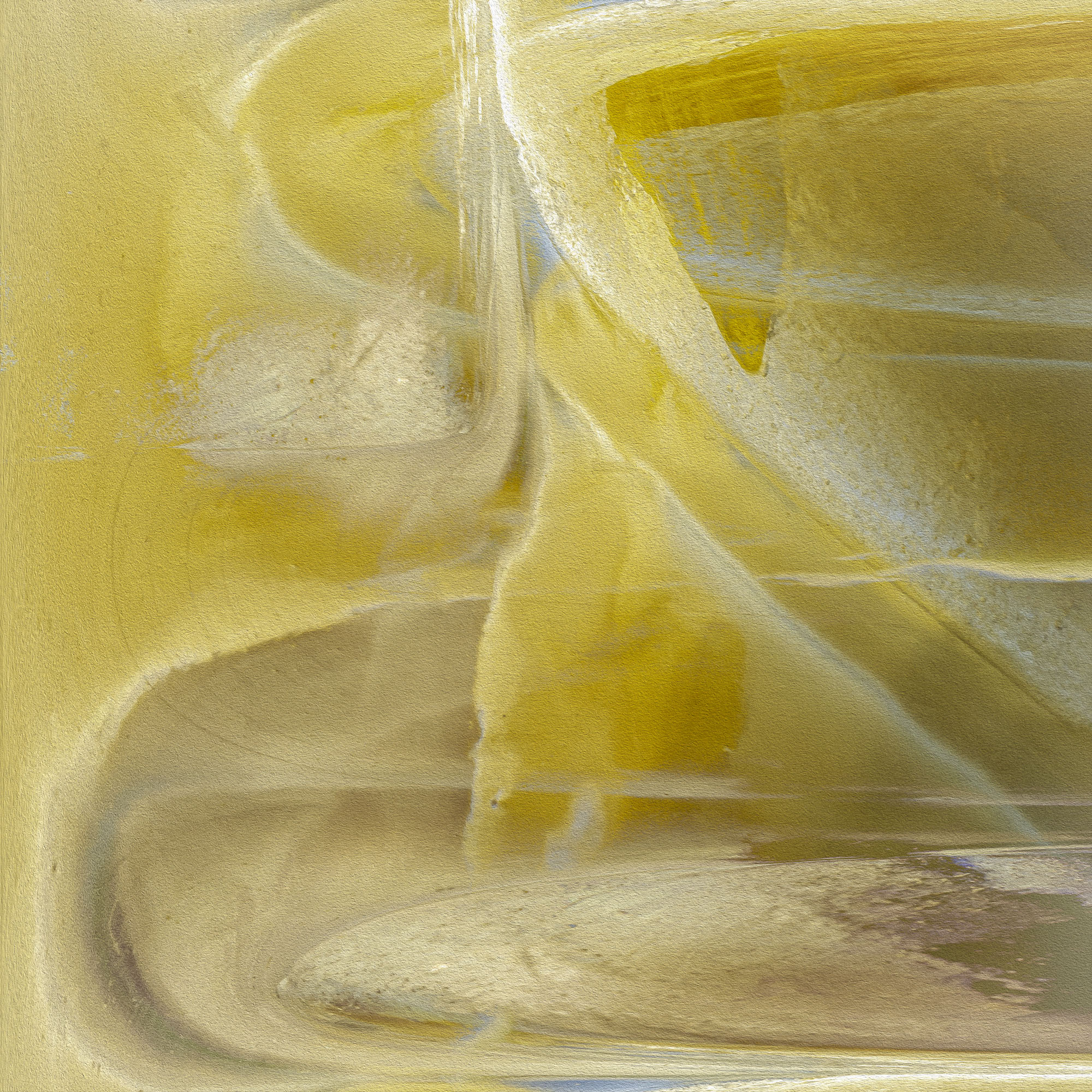 Within Ice by Rosemary Gibbs LRPS 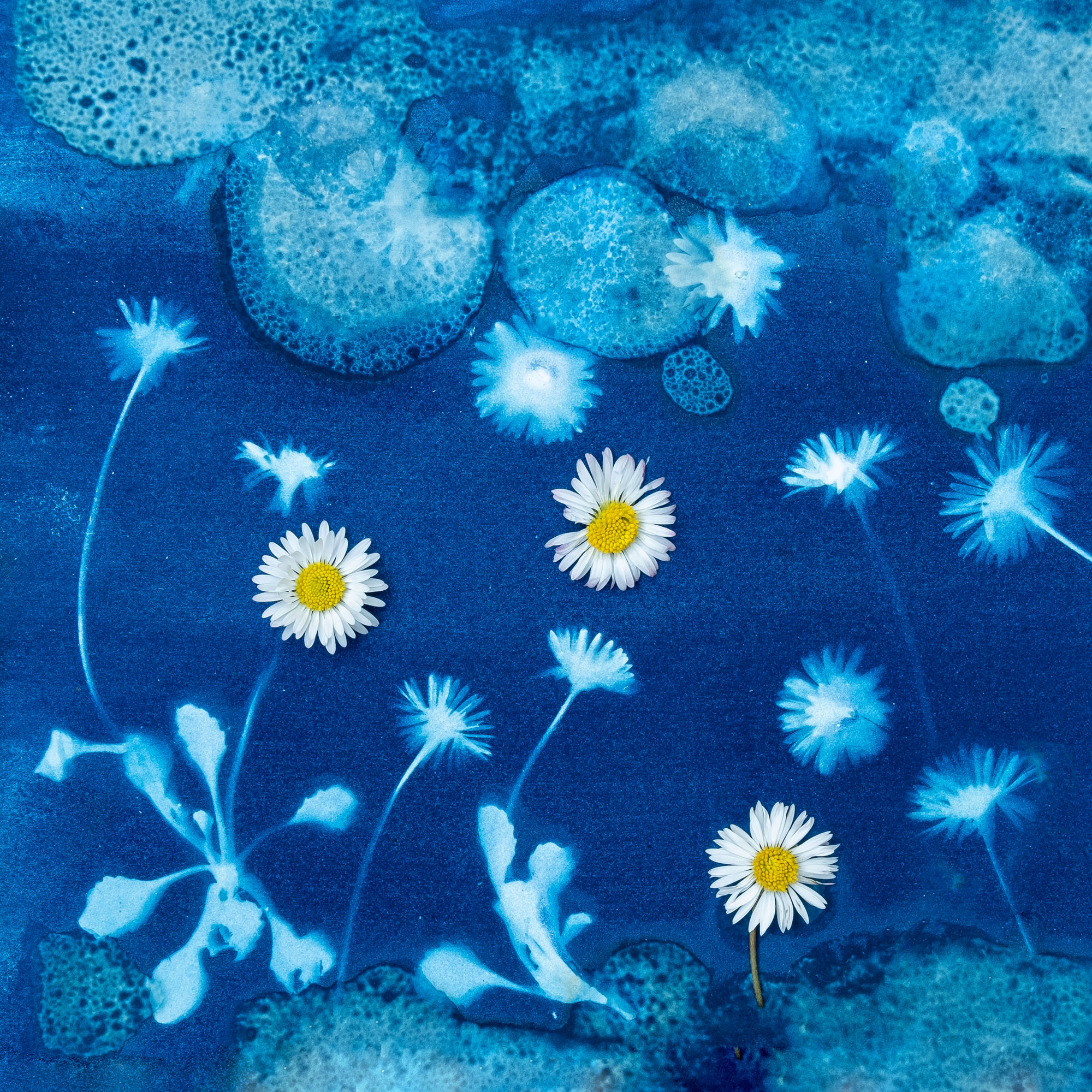 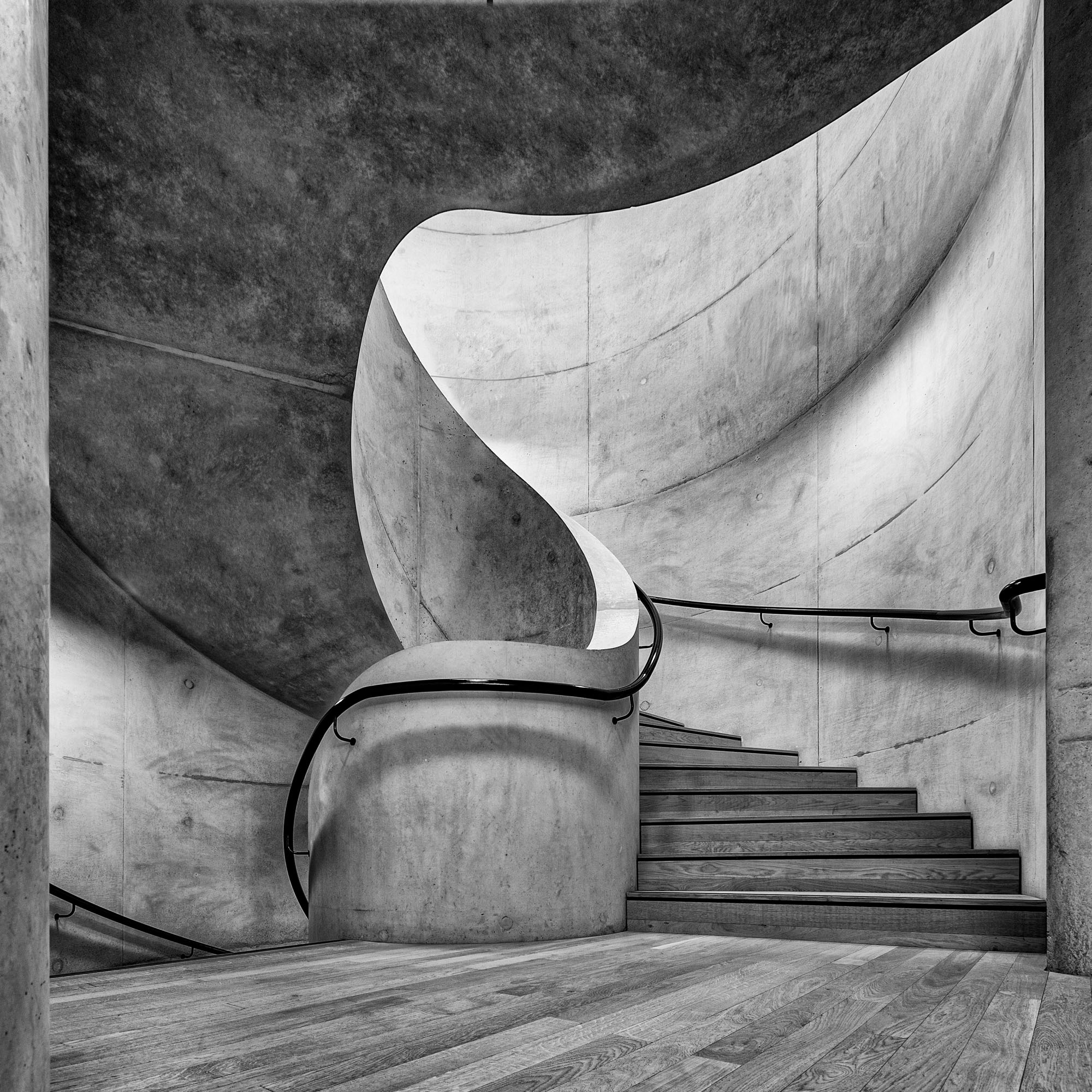 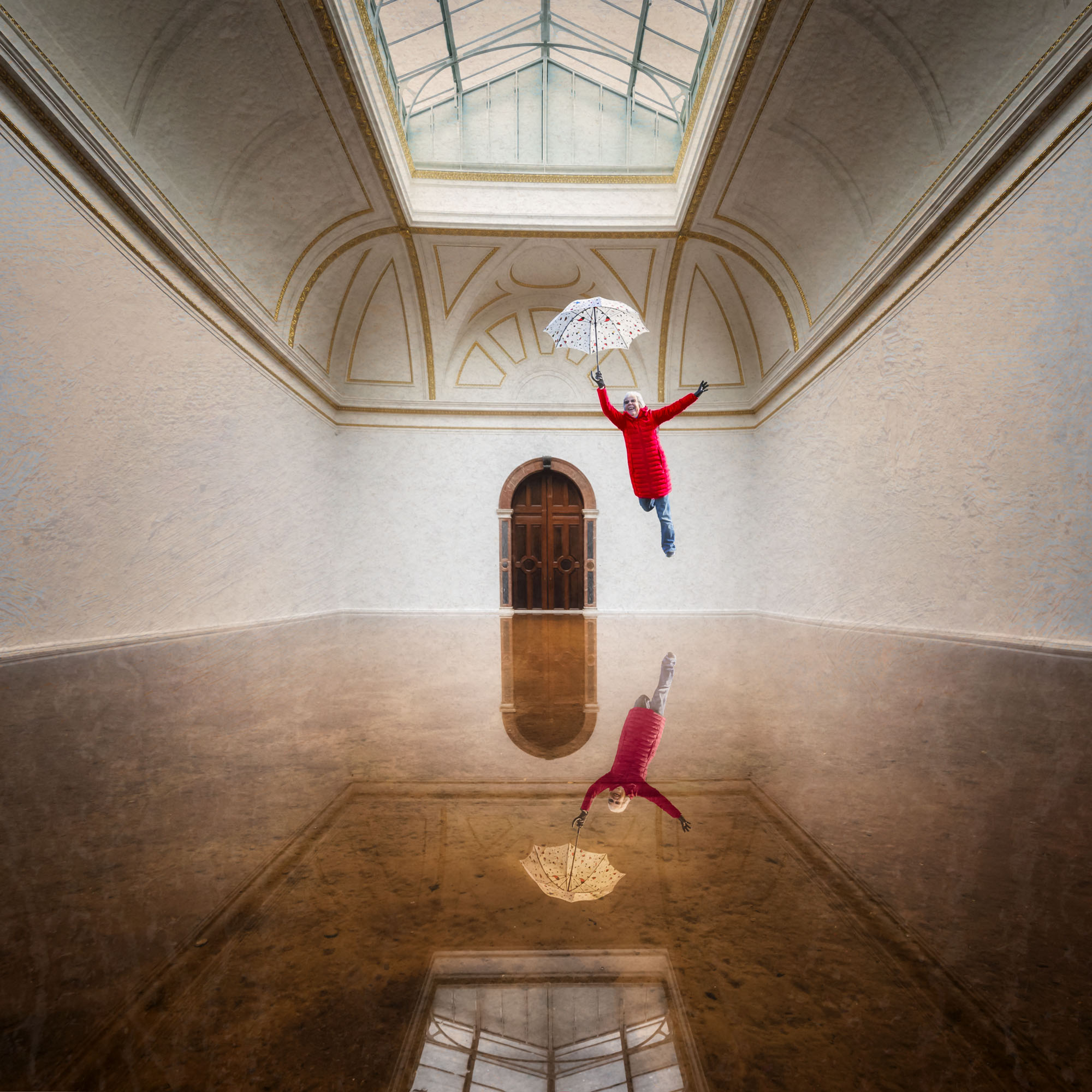 Misbehaving At The Royal Academy by Jose Closs 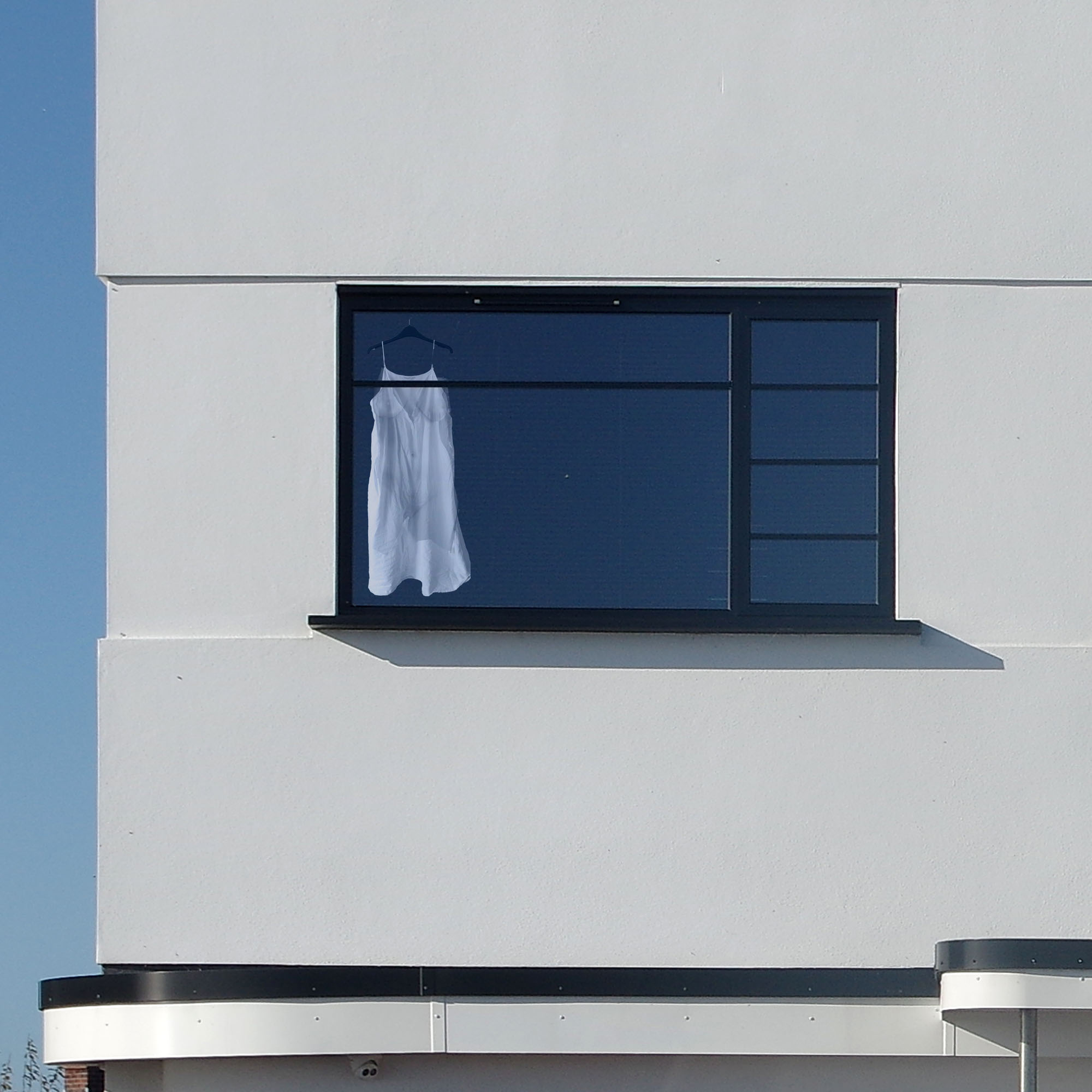