21 March - 4 May: Patchings Art Centre, Nottingham
July/August: A reduced exhibition will be shown in August during the 158th Edinburgh International Exhibition of Photography at The Edinburgh Photographic Society, The Photographic Exhibition Centre 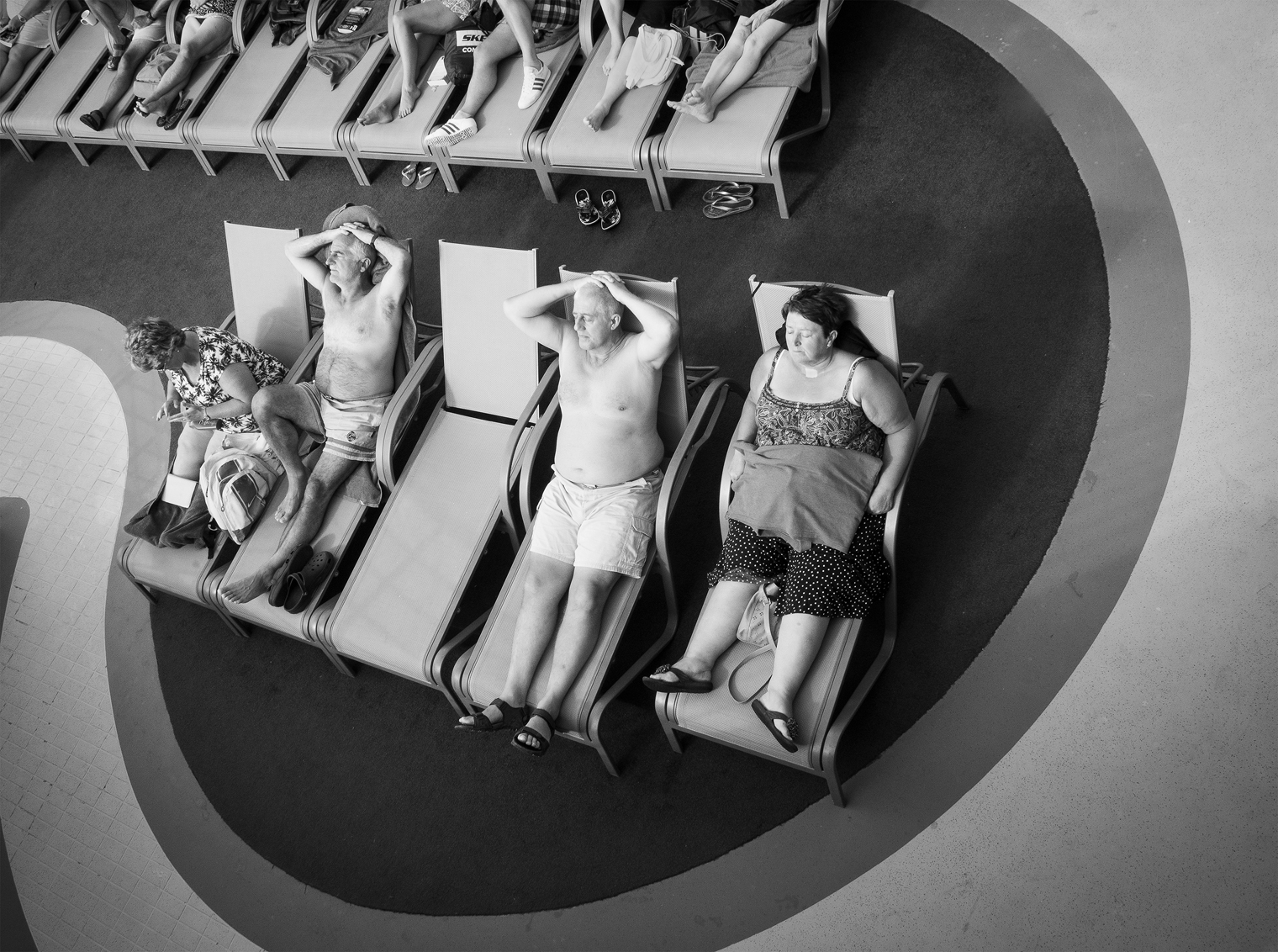 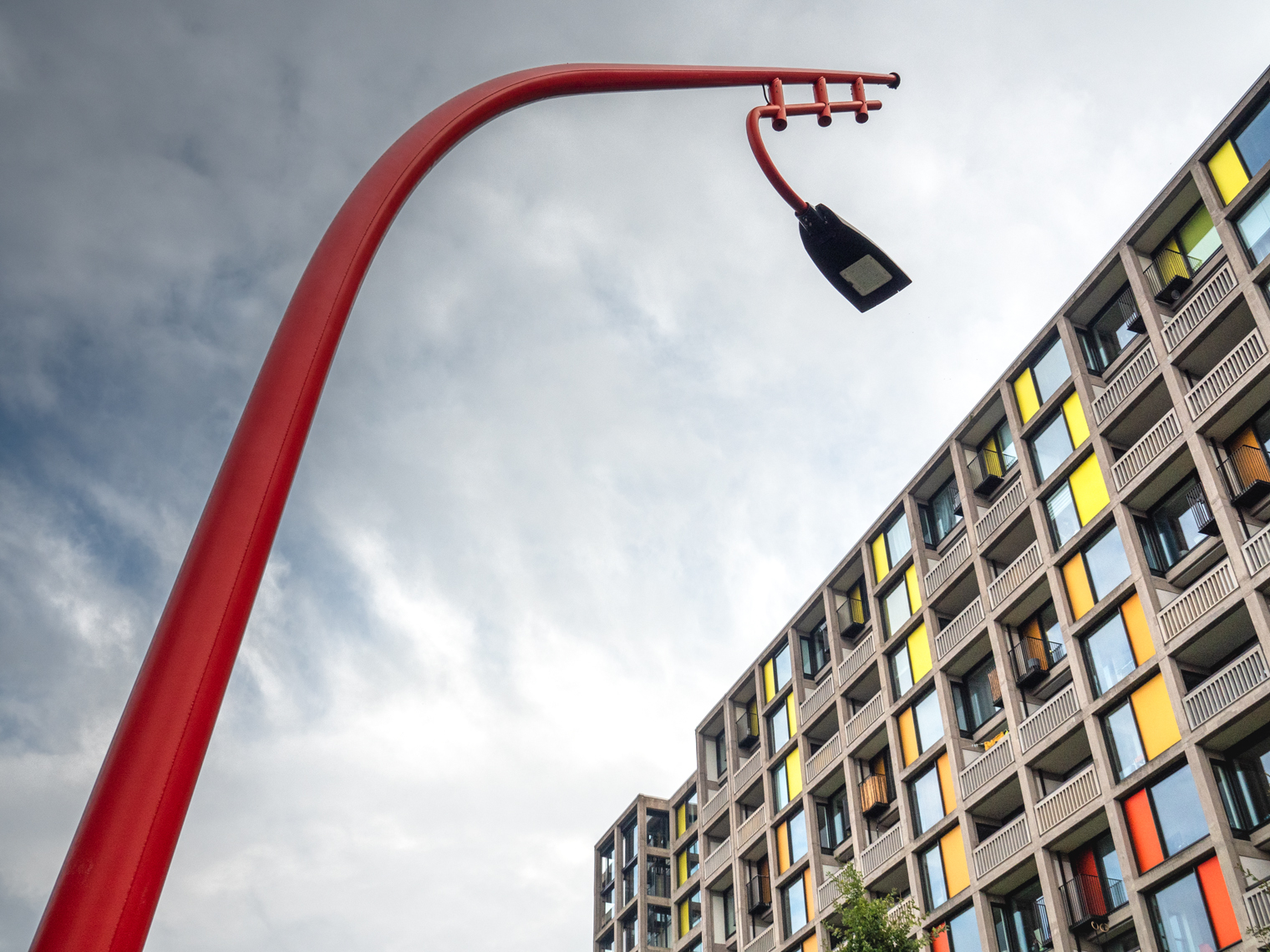 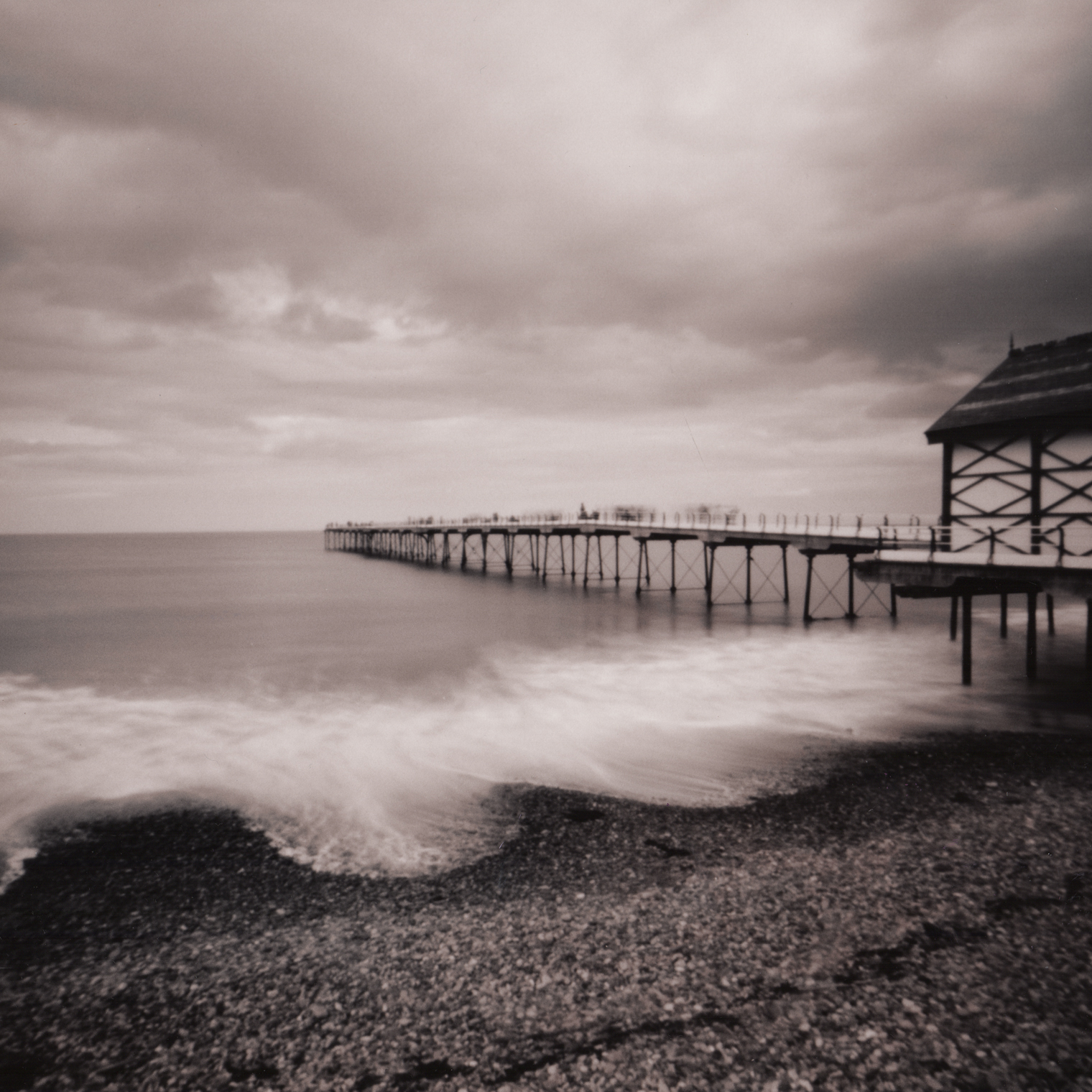 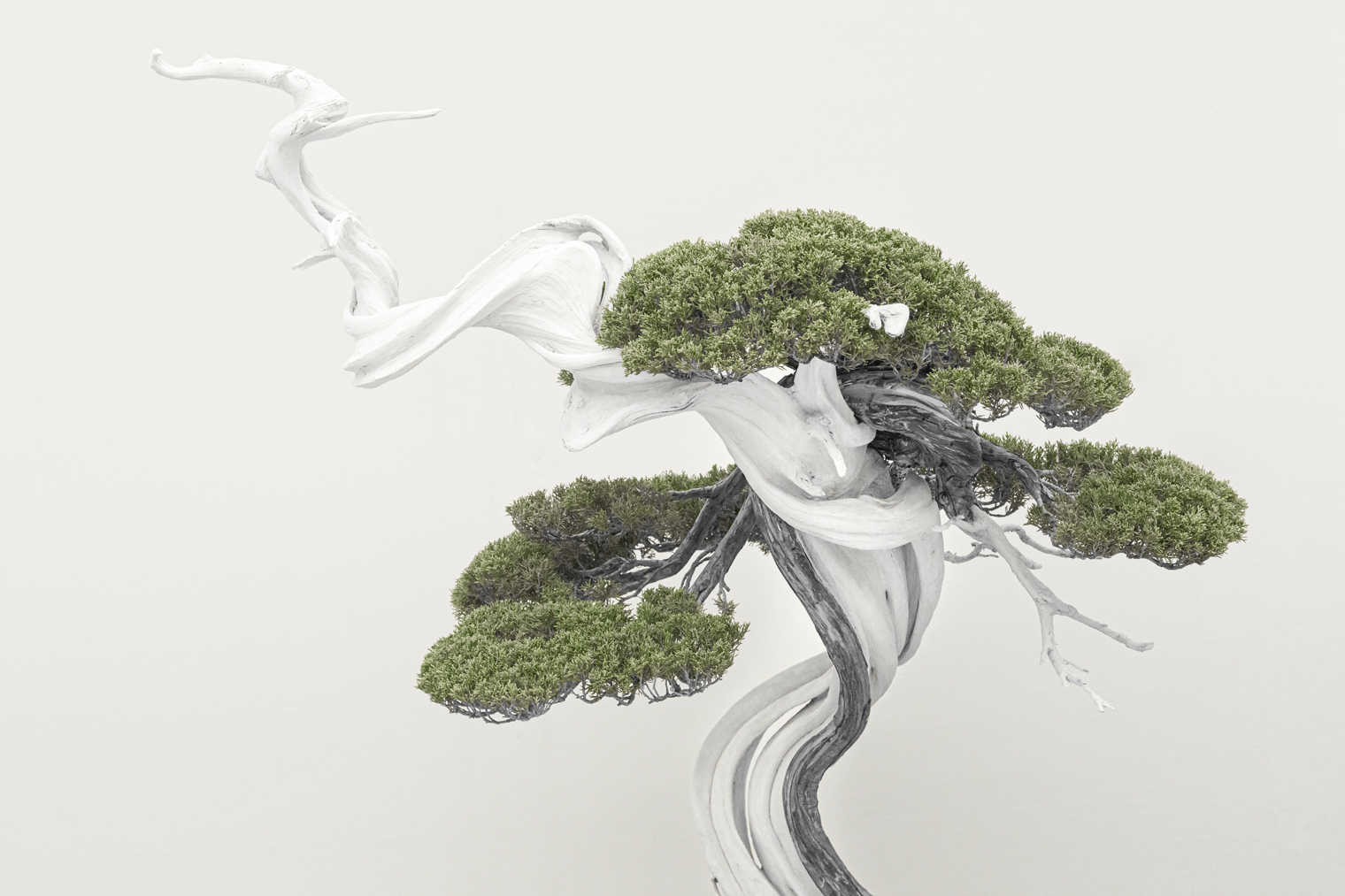 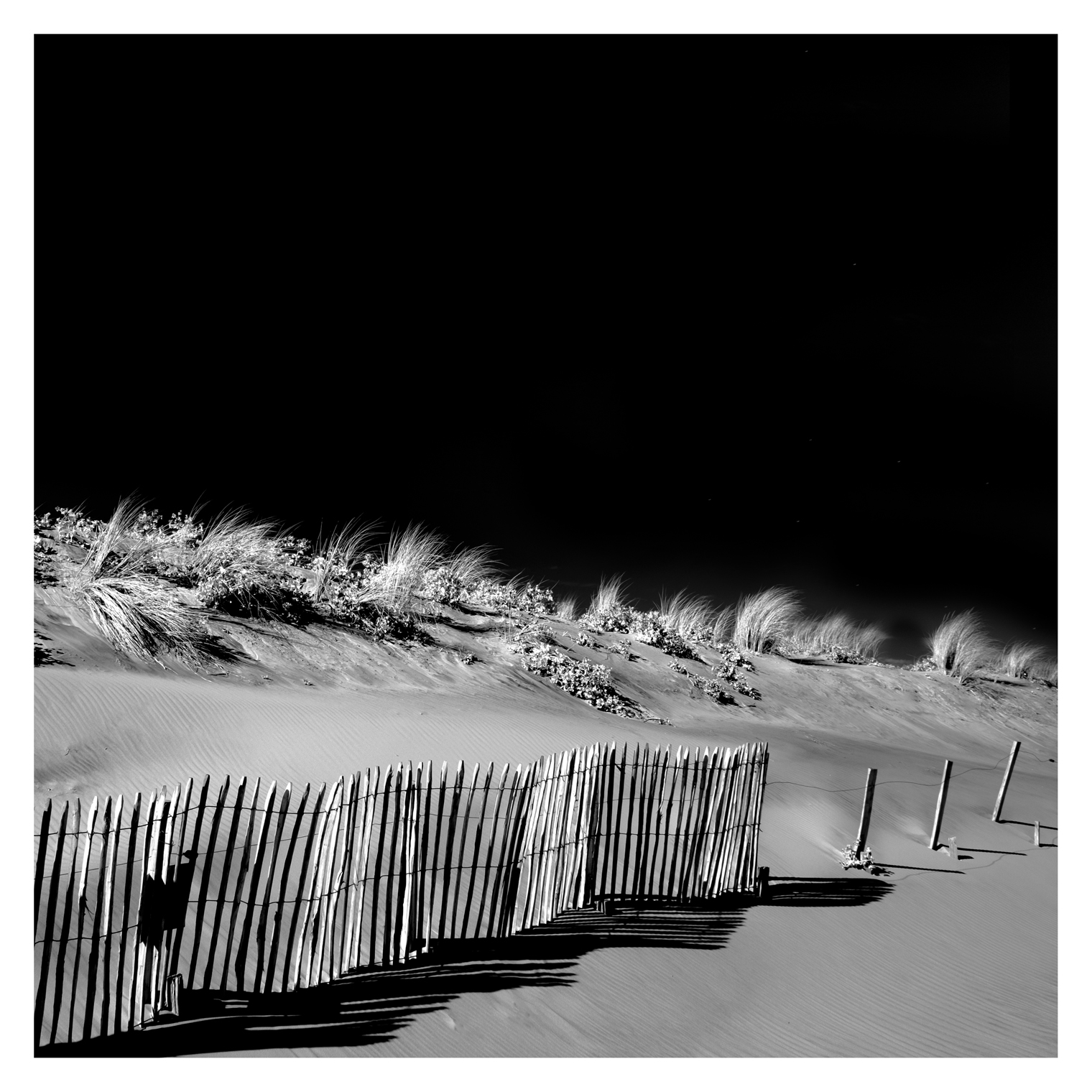 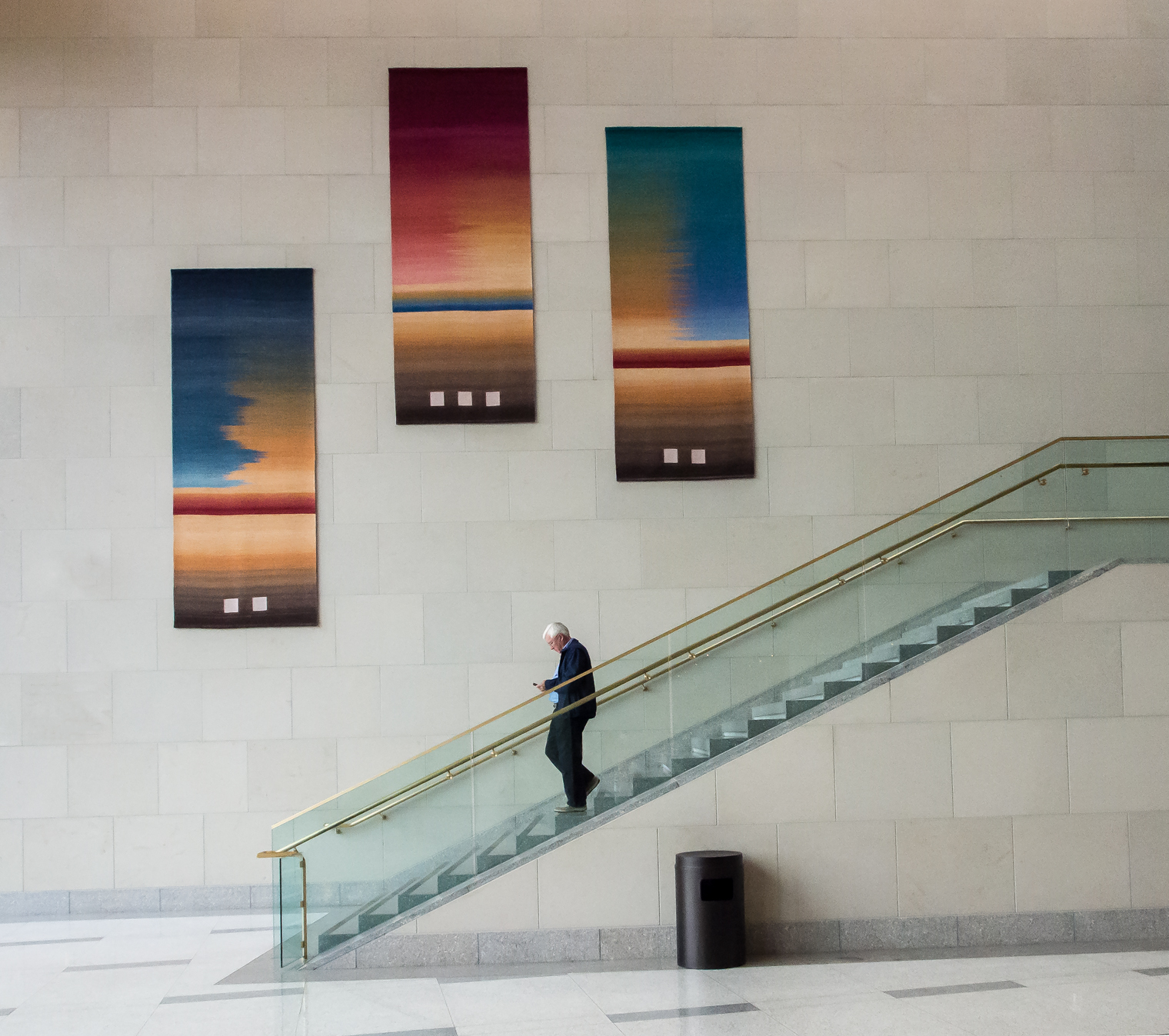 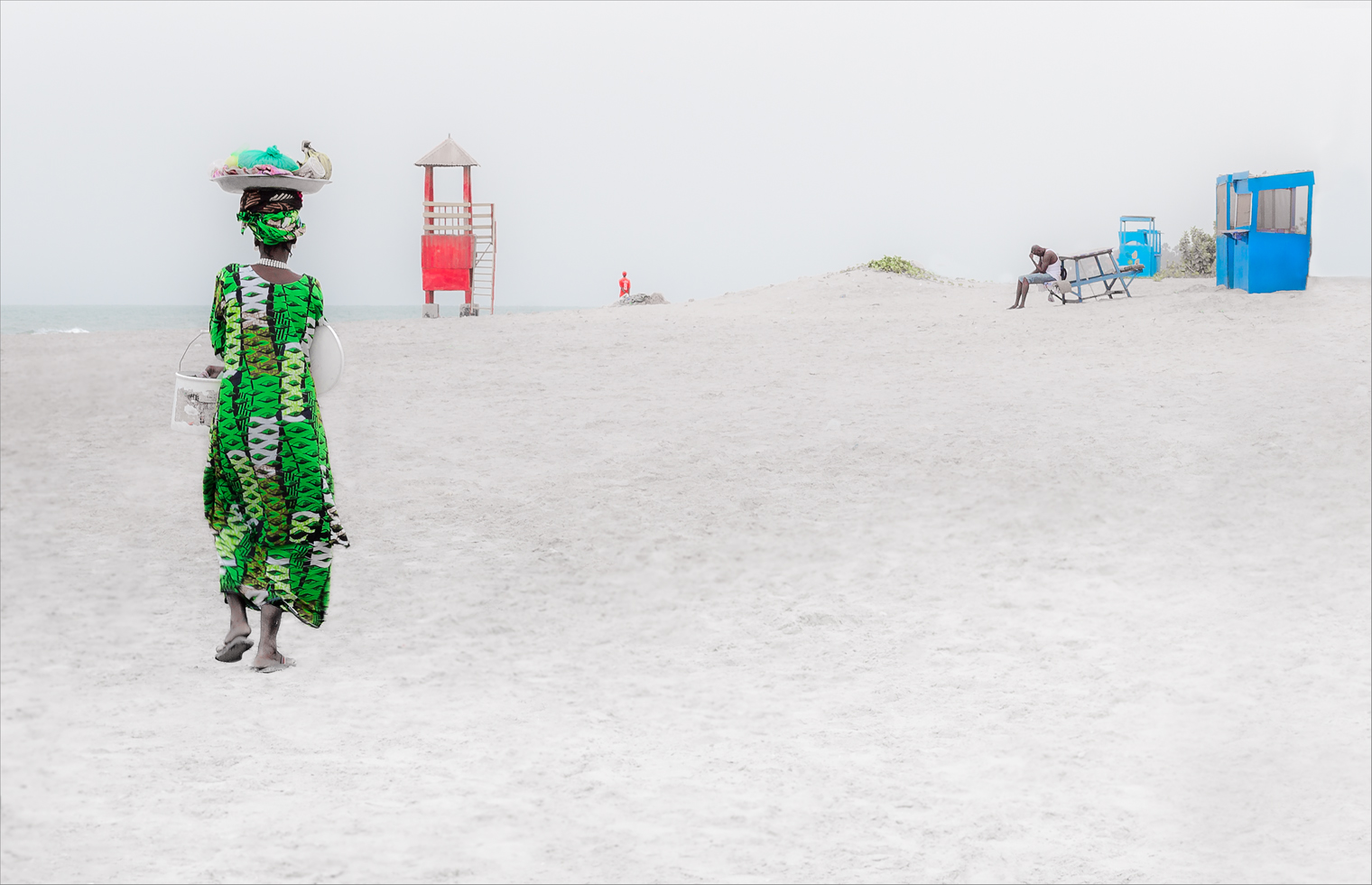 Where Have All The Tourists Gone? by Michael Longhurst ARPS 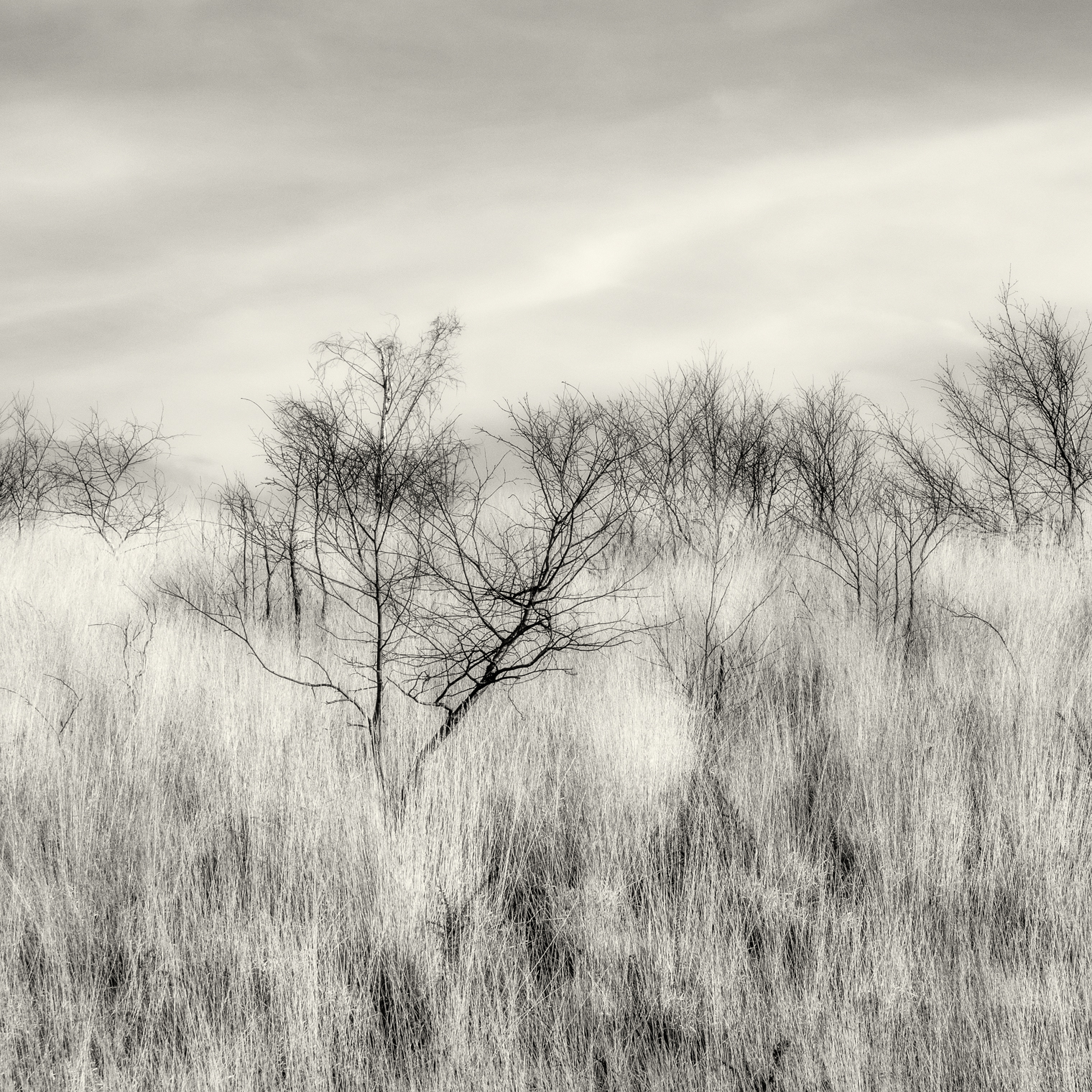 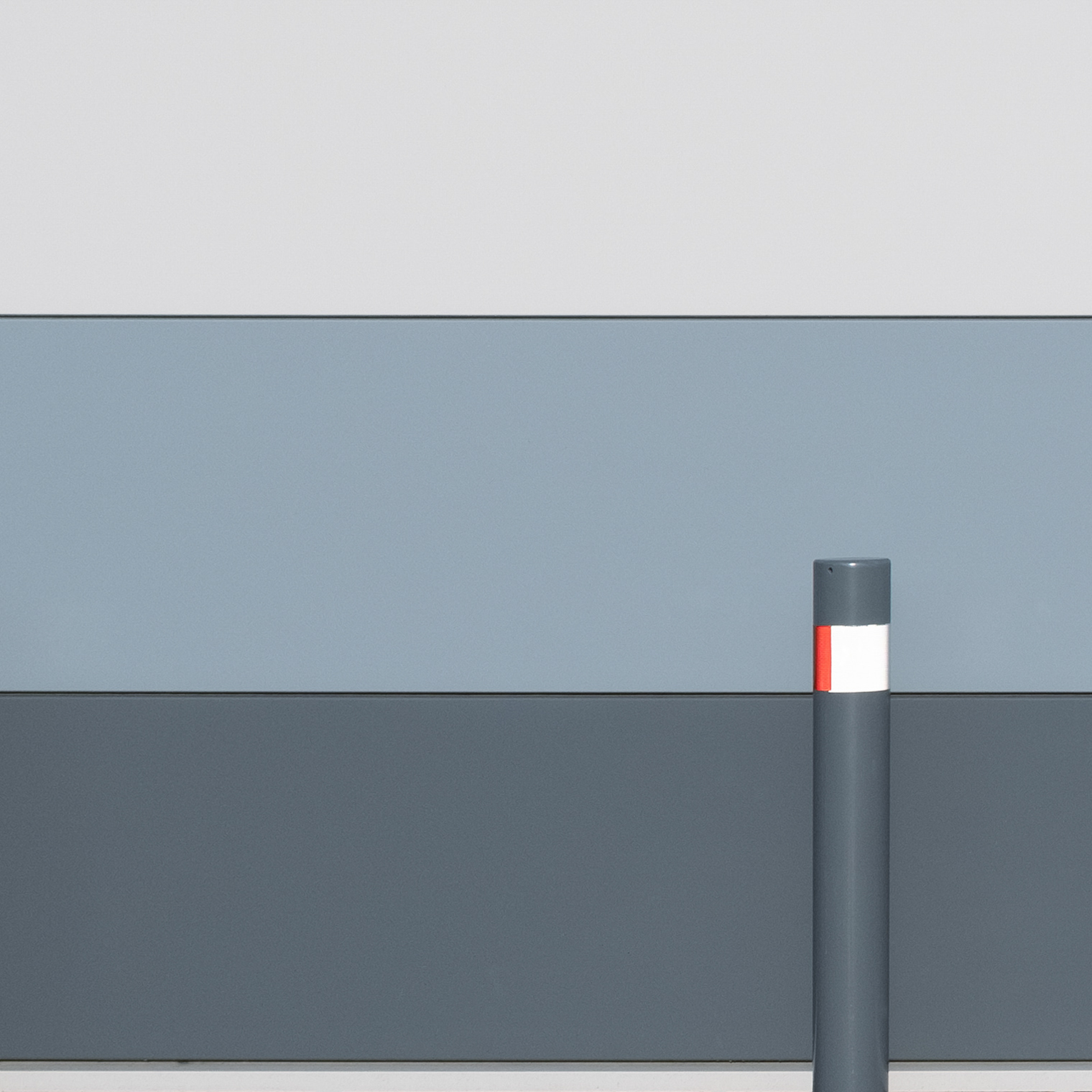