Your web browser is out of date. Update your browser for more security, speed and the best experience on this site.
Find out more
We use cookies and similar technologies to optimise your experience when using this site, to help us understand site usage, and to tailor our advertising on third party sites. Read about Cookies and view our Privacy Policy at the bottom of each page on our website at any time.
A JavaScript execution error has occurred somewhere on this page. The page may not function as intended. Try refreshing before continuing.
Published 14 September 2022
RPS Landscape Group

I spent the pandemic shielding as a clinically extremely vulnerable person. I followed the guidance diligently, isolating indoors and having all my needs delivered to me. After shielding had ended, having spent so many months inside I had lost my confidence in going out and in total it was very nearly 2 years that I did not leave the house. In order to provide myself with motivation and to force myself to get outside again I decided for 2022 I would set myself the challenge of learning how to consistently take good landscape photographs (not just the odd lucky snapshot).  I have had a DSLR since 2007 so I know my way round a camera; however, I have never taken landscape photos. The few attempts I did make were so disappointing that I really never bothered with it.  So I dusted down my rarely used tripod, bought some filters, started reading some books on the subject and of course joined the royal photographic society and the landscape SIG. 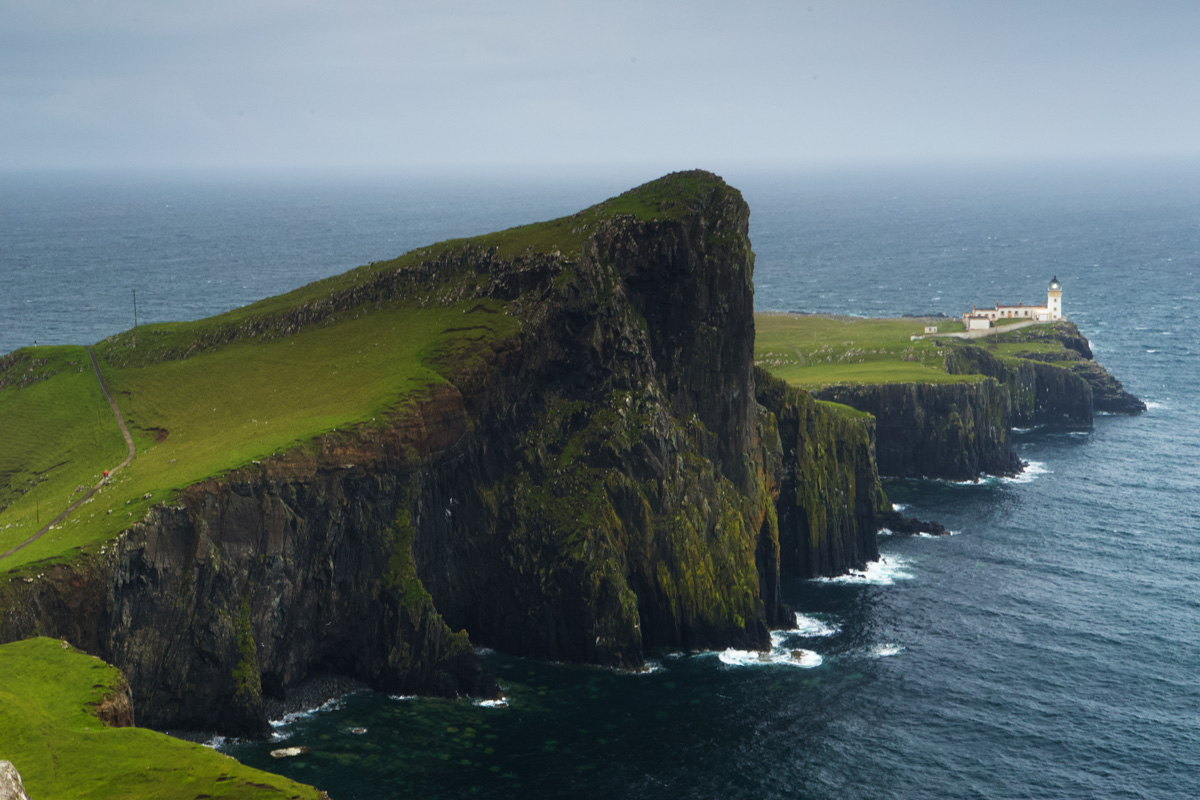 My first attempt to try out some of things I had read was a trip to Padley Gorge on the National Trusts Longshaw estate in the Peak District. I would have to say I found it a lot more challenging than I originally thought it would be. Here are my initial thoughts on the experience.

I was sure these were common experiences for novice landscape photographers and I knew the RPS has a wealth of really useful information available to members and ran a number of online talks and workshops. So I booked myself onto the RPS course, Landscape Fundamentals by Robert Harvey ARPS. To my astonishment Robert addressed all of my issues. I can highly recommend it to anyone starting out in landscape photography. I also attended the RPS course on The Art of Creative Composition by Simon Ellingworth. Though Robert had covered composition, this course really challenged me to think differently about how to compose a photograph. For good measure I also attended the Long Exposure Photography workshop in Brighton with Nigel Wilson, which I thoroughly enjoyed.  While I took many photographs practicing on my own, I did attend 2 professionally led events on location in the South Downs with Peter Bedford. He guided us to good locations; suggested composition ideas and when to use different focal lengths etc, but left us to our own creative devices to make the most of his input which was great. 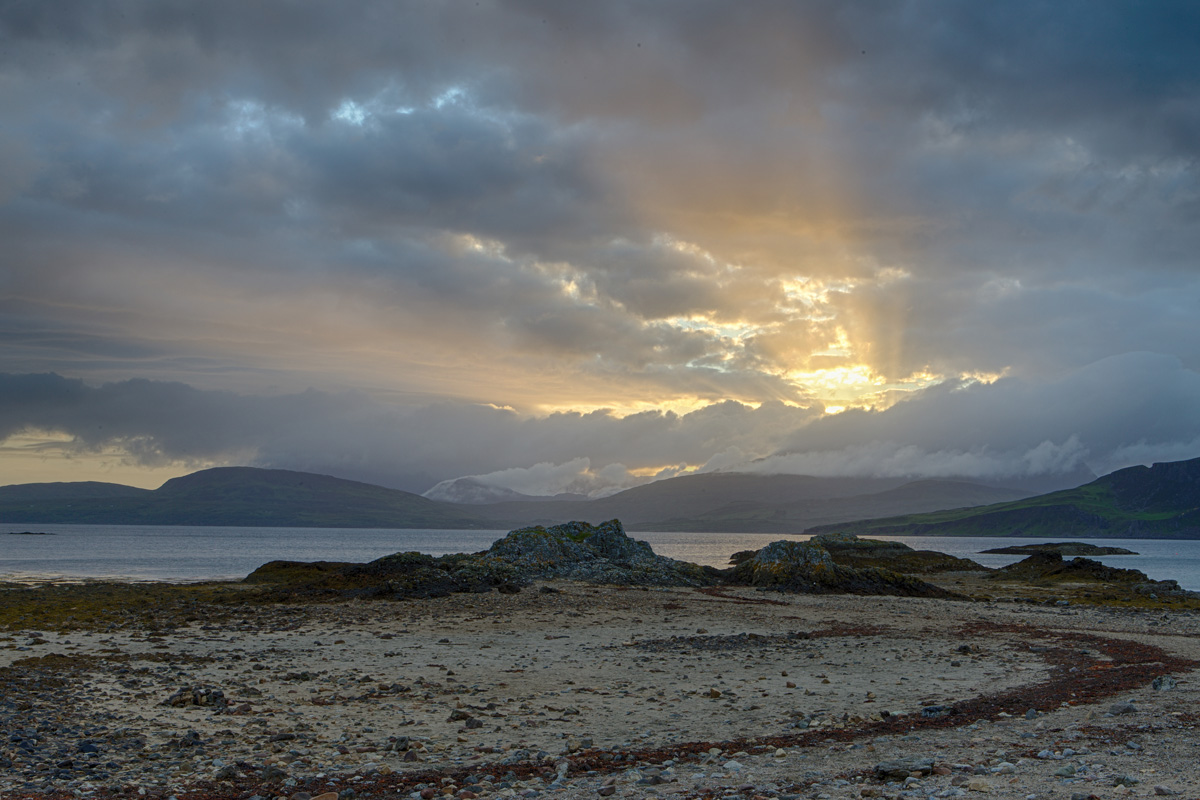 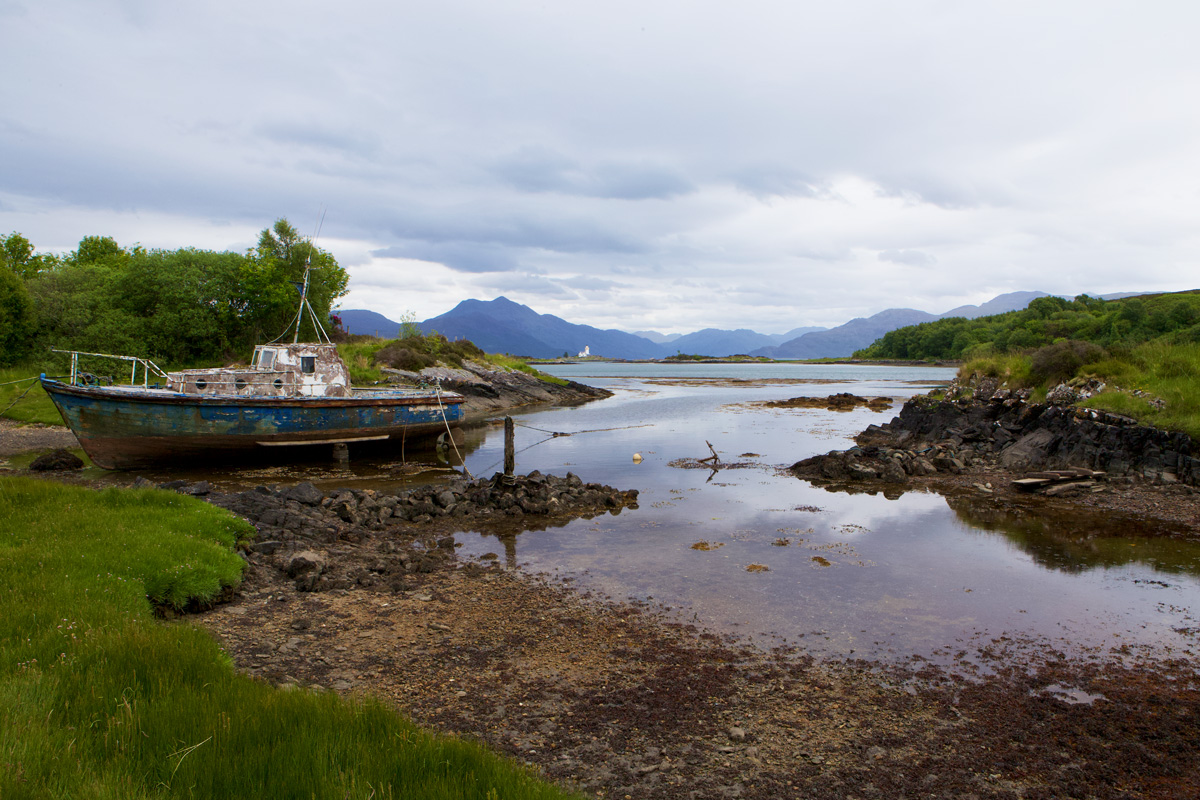 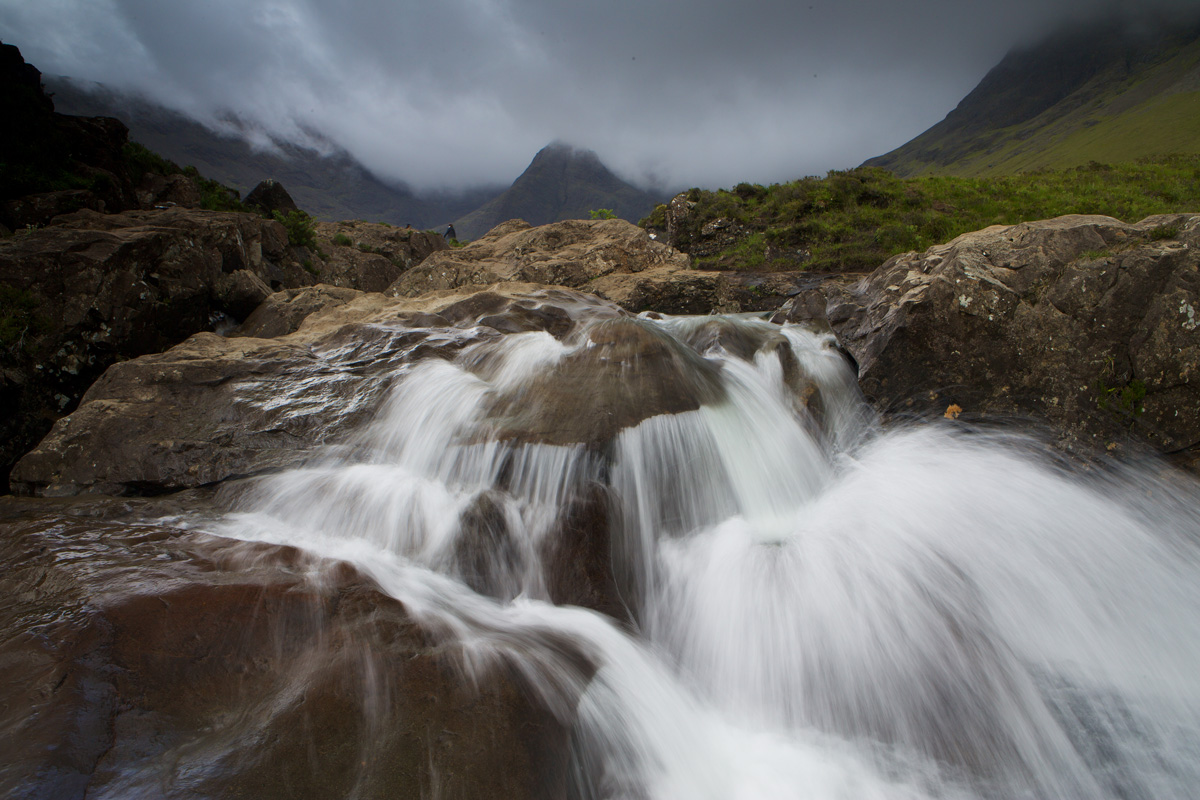 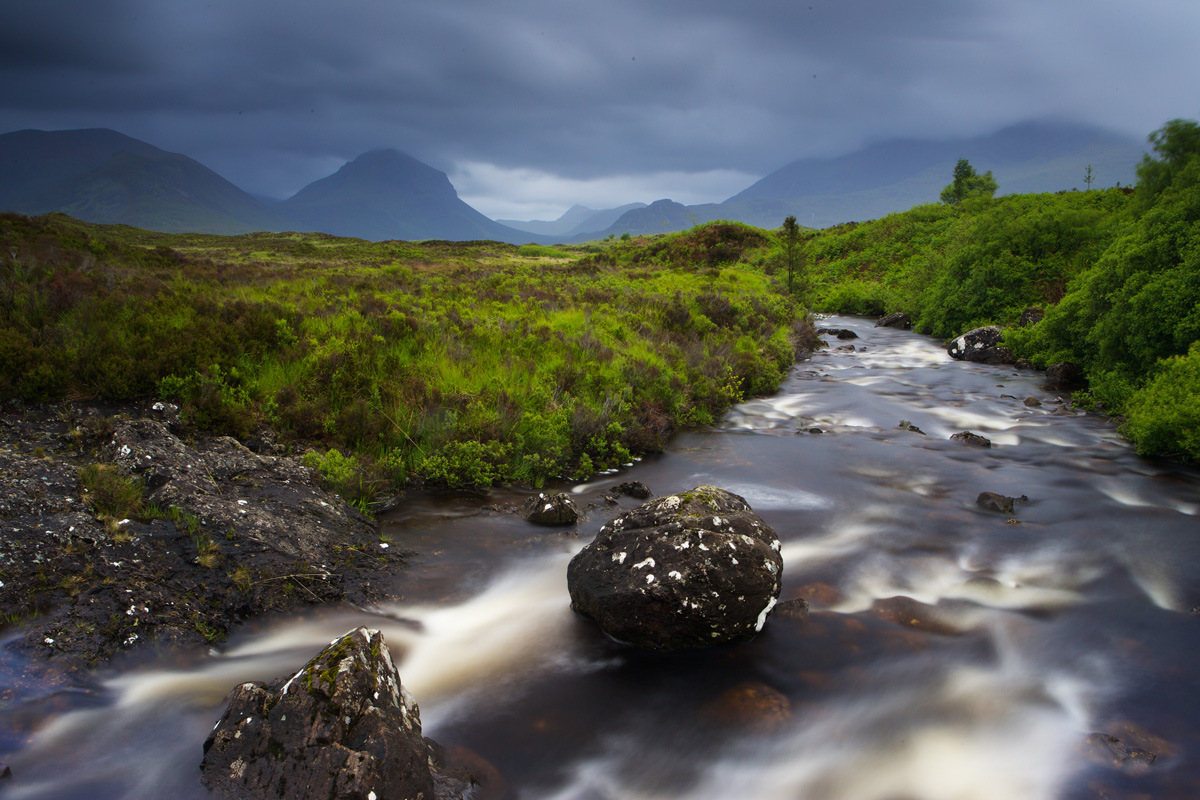 At the start of the year I had booked up 6 days in June to explore the Isle of Skye with my camera. This would mark the half way point in my year long challenge and gave me focused time to take photos in order to assess how far I had progressed. The weather was challenging to say the least. Lots of rain, gale force winds and a constant blanket of thick cloud. I had to be patient (once finding a good location), waiting hours for a window of reasonable weather with no rain and (if lucky) the sun briefly breaking through the clouds in order to get a few photos.  I have included some of the results for you to see, I hope you enjoy them.

I still have a long way to go. While I now understand about hyper focal distance I am still finding it difficult to implement (you don’t carry a tape measure with you!) so some of my shots are still not as sharp as I would like. Robert taught us about focus stacking but I have yet to try it and I am sure some of my shots would have benefited from the technique. Still my ability to control exposure under difficult lighting has been transformed. Composition remains my weakest area but at least they are thoughtful and considered now and I have a much greater appreciation of light and it’s effect. I am also able to enjoy the creativity of choosing longer or shorter exposures to convey different moods.

While my focus now is to practice what I have learnt as much as possible I am keen to attend the Landscape Masterclass by Robert Harvey ARPS, later in the year.

All images © By Matthew Little

This article was featured in the RPS Landscape Group's Newsletter, July 2022.