Your web browser is out of date. Update your browser for more security, speed and the best experience on this site.
Find out more
We use cookies and similar technologies to optimise your experience when using this site, to help us understand site usage, and to tailor our advertising on third party sites. Read about Cookies and view our Privacy Policy at the bottom of each page on our website at any time.
A JavaScript execution error has occurred somewhere on this page. The page may not function as intended. Try refreshing before continuing.
Published 06 September 2021 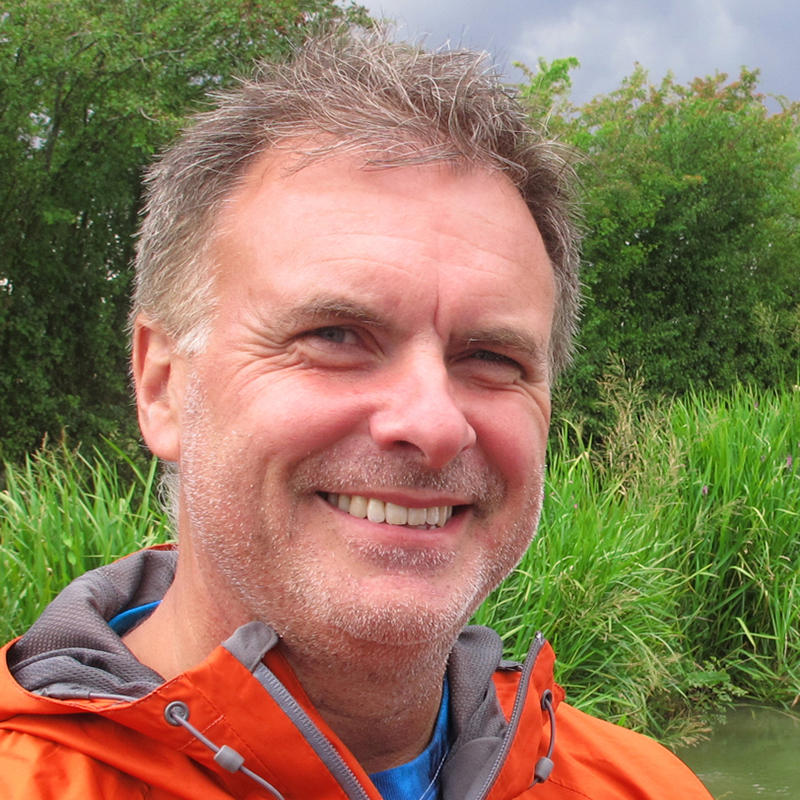 The aim of “By Degrees” is to make landscape images at the all the 45 locations where lines of latitude and longitude intersect in Scotland, England, Wales and Ireland. (There are no such intersections on the Isle of Man or Channel Islands).

It is hoped that all 45 intersections will be photographed at least once even though some of them are in remote areas and many of them might not feature in the average landscape photographer’s list of top destinations! The point of the project is to photograph these places in as interesting or inspiring ways as possible. It is also hoped that members who live relatively close to the intersections, or who will be visiting anyway for work or leisure, will offer to participate rather than other members travelling significant distances to complete the project. Participants are asked to photograph as close as possible to their chosen intersection(s) whilst remaining within the law and without risking their personal safety.

The aim is to have all photography completed by the end of March 2022.

It’s mainly for fun, possibly for fame and probably not for fortune. The project’s main value will be the enjoyment by those who participate and those who subsequently read about it and view the images.

Outputs from the project

There are no limits on the number of members who may participate and all submitted images will be featured on the By Degrees project page on the RPS website.

The RPS Landscape Group will publish a special edition of its printed magazine featuring one image made at each location.  In cases where several images are submitted for one location, a single image will be selected.  We are delighted that the selection panel will include

It is hoped that a selection of images will be featured in special exhibitions at both RPS House and the headquarters of the Royal Geographical Society and it is also hoped to attract some media attention because of the originality of the project.

If you are not sure that you can make an interesting image at your nearest intersection, you may like draw some inspiration and ideas from these videos:

To take part in By Degrees click the link below...