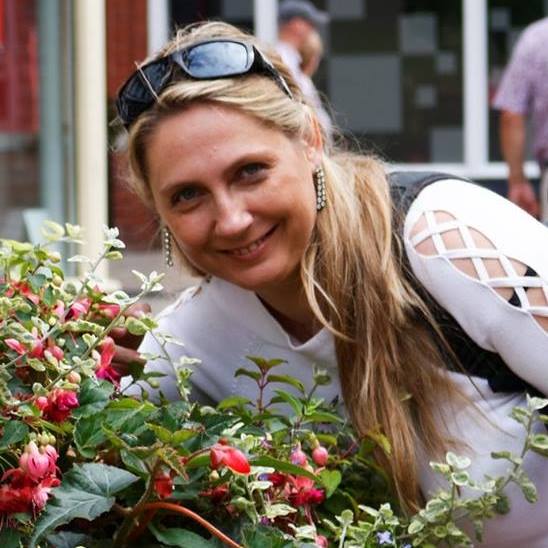 I was born on the 20th of May 1977 in Koszalin, Poland. By profession I am an economist specialising in business management.
In 2005 I was the secretary of the Baltic Photographic Society in Koszalin, Poland. I am a photographer, because I love it. This passion has accompanied me for many years. Most often I photograph landscapes, architectures and people. I document primarily what impressed me so much. I am trying to make my photography reflect the spirit of reality.
My pictures were often printed in the press, newspapers, promotional publications and calendars. Articles and publications about my creativity were in Polish and German press. In 2005 I was an Independent Curator of a photo exhibition “Media War” of Marek Czarnecki and “Polska-Polen” exhibition organized by the Polish Consulate in Hamburg within the framework of the Year of Polish Culture in Germany.
I am a participant in many national and foreign exhibitions – in Poland, Germany, France, Belgium, Great Britain, Qatar and Austria. My photographic work also has been seen at the European Parliament’s headquarters in Brussels and at the world’s largest “ITB” tourism fair in Berlin.
Since 2008 I have lived in the UK, where I continue my development in photography. In 2010 I attended the photo Jury seminar in the UK. In Poland I was on Jury of national photo competitions, including: “The world of nature in the lens”.
In 2006, I was awarded by the President of Koszalin (Poland) for the achievements in photography and in 2014 I got the medal of the Commune of Turobin for photographic promotion of Lublin in Poland and abroad.
In 2016, two of my photos passed the jury of the “Saoud The Al-Thani Award 2015” and were presented at the exhibition in Qatar.
In 2017, eight of my photos qualified for an exhibition in Austria, successfully passing the 4 independent jury on Trierenberg Super Circuit 2017 competition.
For several years I have been working on an individual project “Save from oblivion (forget)” for the purpose of photographing the departing old buildings of Lublin with its culture.