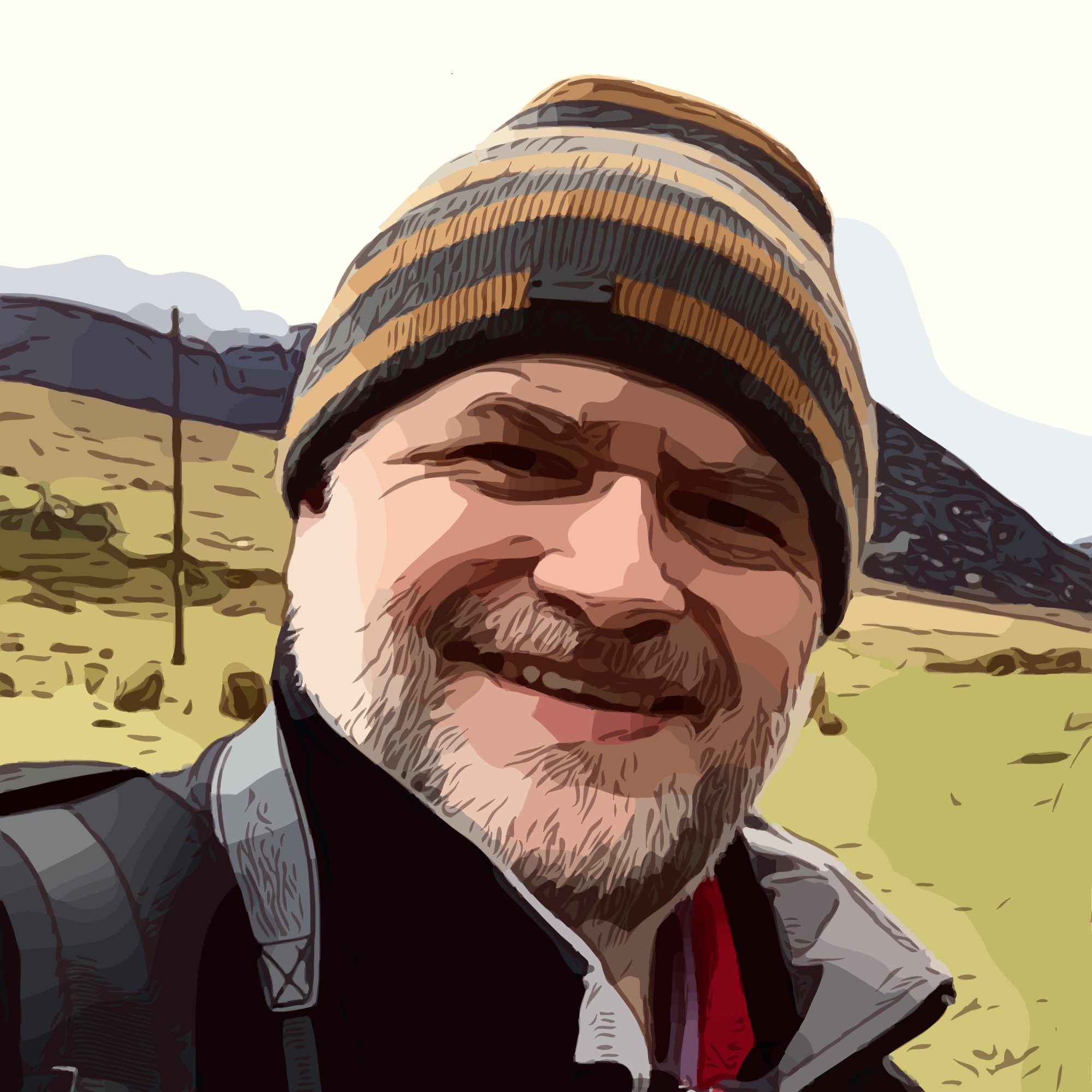 Photography has been a passion of mine for as long as I can remember; there's even a photo of me with twin lens reflex camera in hand which was taken just after I learned to walk (maybe the same day). After returning to education as a mature student I graduated from the University of Gloucestershire in 2010 with a First Class Honours degree in Photojournalism and Documentary Photography. I’ve been an Associate of the Royal Photographic Society since 2012.

Events I have photographed include motor sports such as Donington Park and Shelsley Walsh, music festivals such as the Big Chill and Breakin the Bay, Gymnastics, Re-enactment's, Rallies and Charity events.