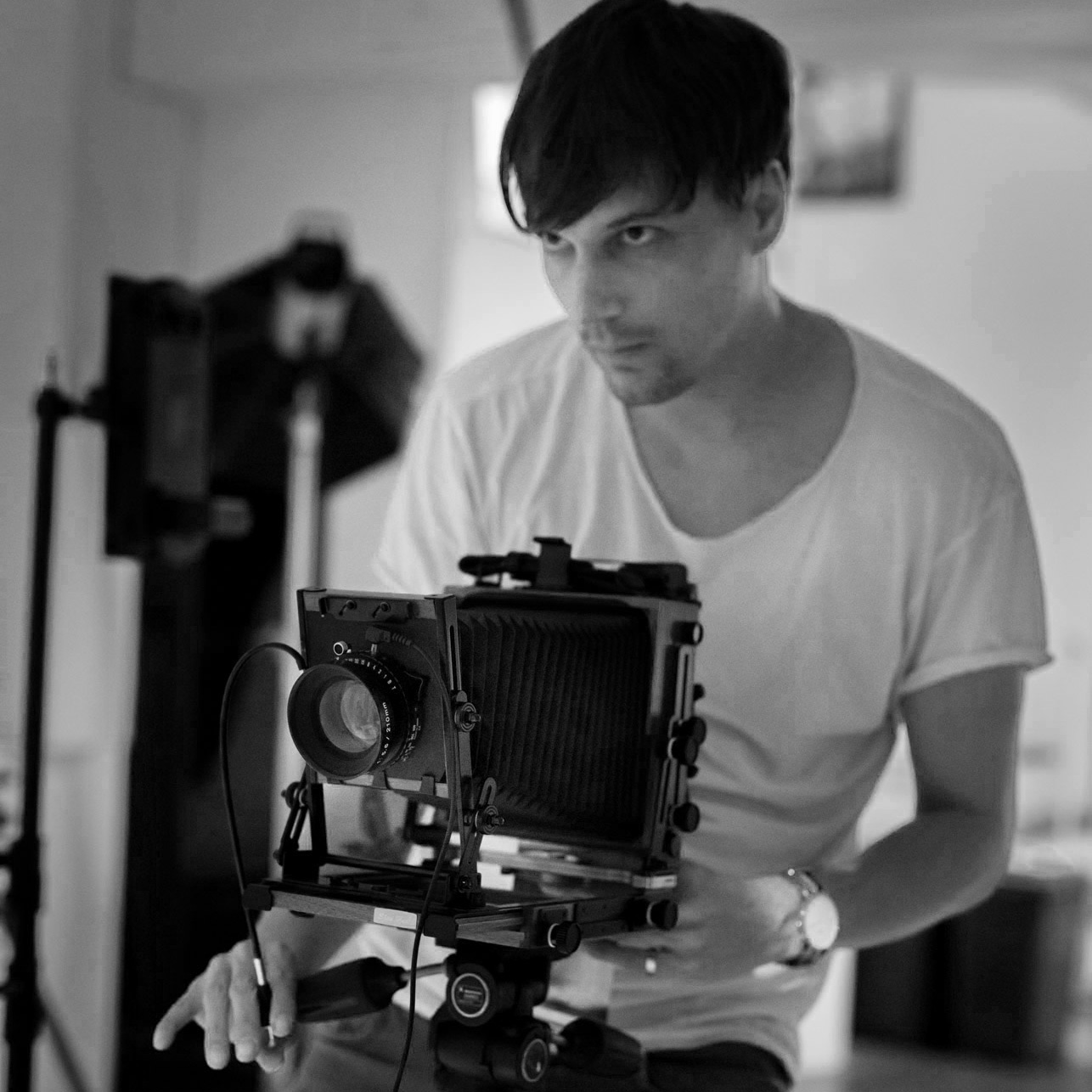 Tim Franco is a French Polish photographer born in Paris in 1982. Formerly based in Shanghai for a decade, he documents the incredible urbanisation of China and its social impacts. This body of work was published as his first Monography Metamorpolis - the conclusion of five years of work about the rural migration in the fastest urbanising city in the world: Chongqing. It was during this time that Tim developed his style of working mostly on analog camera and trying to bring a minimalist aesthetic to documentary photography.

In 2016, Tim Franco moved to South Korea where he started working on a long term project about North Korean defectors. He has been collaborating - amongst others - with Time Magazine, Wall Street Journal, the New York Times, National Geographic, Le Monde, Geo and 6 Mois.