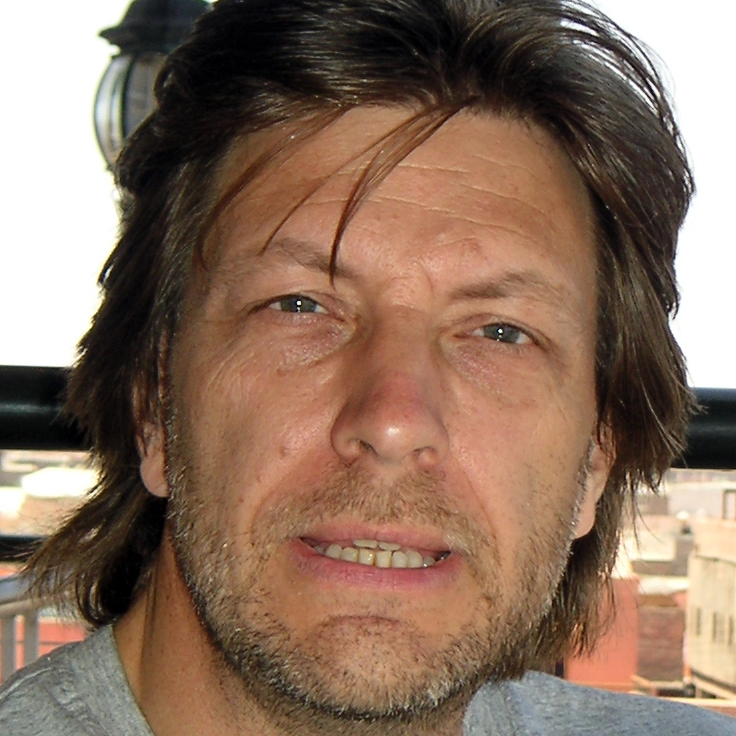 Horst Witthüser was born in 1954 in Hagen/Westphalia and has been professionally active
as lecturer in Zimbabwe, Namibia and Saudi Arabia.
He has been a member of the Royal Photography Society since 2006 and a founding member of the Royal Photography Society - German Chapter in 2007.
He obtained the LRPS in June 2017, the LNPS and LIPF in 2020 and the ANPF in 2021.
Horst has decided to focus on Contemporary & Conceptional Photography as well as on Visual Art.
His photographic interests lie in the areas of geometric abstraction and street photography. For the LRPS panel, it was especially important to him to present meaningful photos of various origins and suitable formats as well as their clever positioning in the layout of the panel.
LRPS