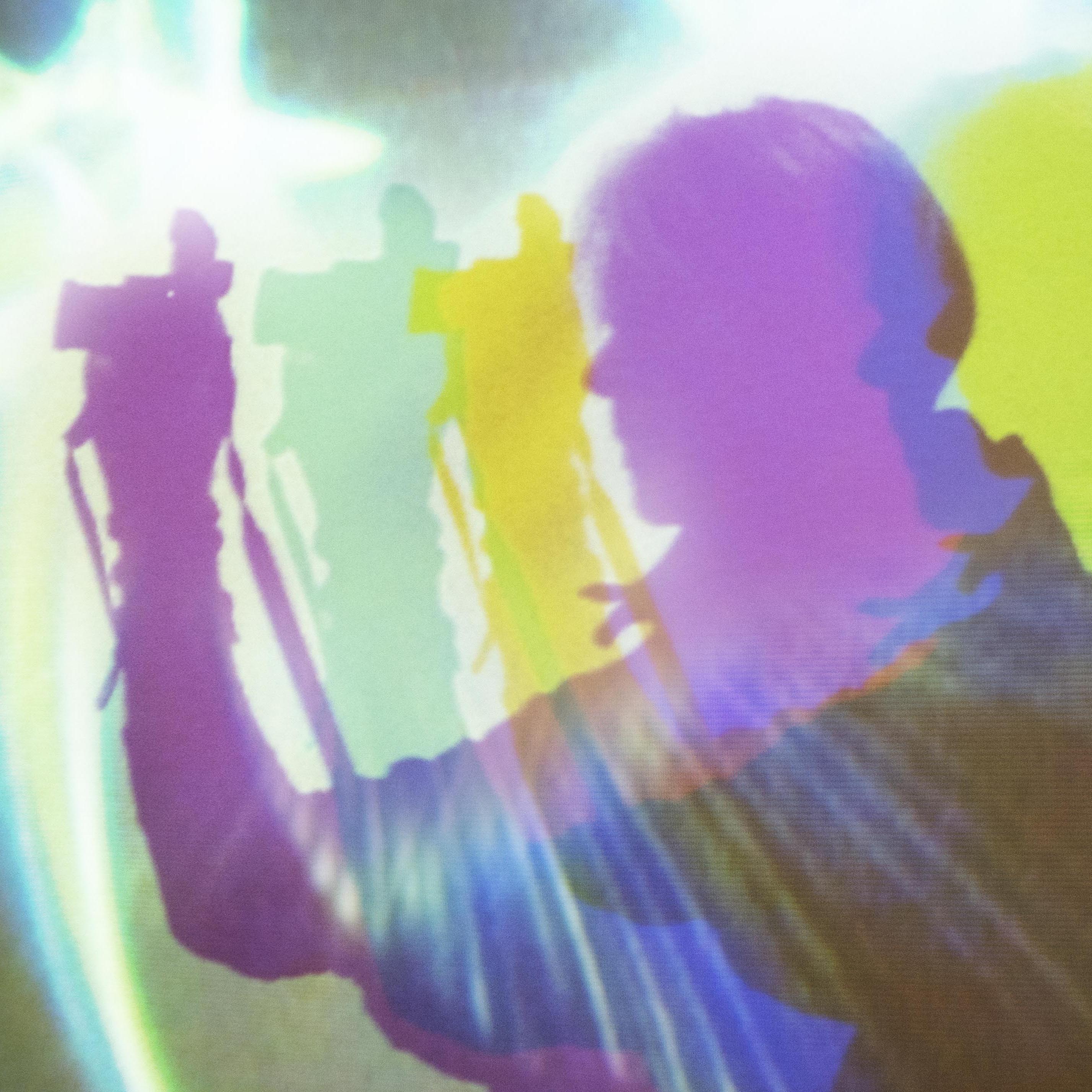 Michael Frank is a commercial photographer with many years of studio and location experience in Milan, Italy. After years of freelance corporate, advertising and portrait work with national and international clients, Michael felt the need to implement and expand his photographic and personal horizons. The move to London and subsequently the attending of various short courses on “Photography, Art and Architecture” at Central St. Martins under the fine lecturing of Diego Ferrari were only the prelude to further academic involvement. In 2011 Michael graduated from the MA course “Photography & Urban Cultures” at Goldsmiths University of London.
As part of his successful dissertation and final visual project he started the project named 23_05_2007. Stretching over 6 cities in different parts of the world, 23_05_2007 is an ongoing visual investigation on the megalopolises’ most feared and cherished product, the crowd. The resulting body of work has been shortlisted for Leica Prize 2012 and exhibited at Les Rescontres d’Arles as well as in various Photofestivals in Italy. In 2014 Michael starts to collaborate with the Royal Veterinary College London, the Royal College of Surgeons London, the Hunterian Museum, UCL and the Charite Museum Berlin where he photographs preserved anatomical specimen. The resulting body of work called Form Follows Function has been awarded with the Wellcome Image Award in 2015 and 2016. In 2019 two images of the same body of work have been shortlisted for the “Science Photographer of the Year”.