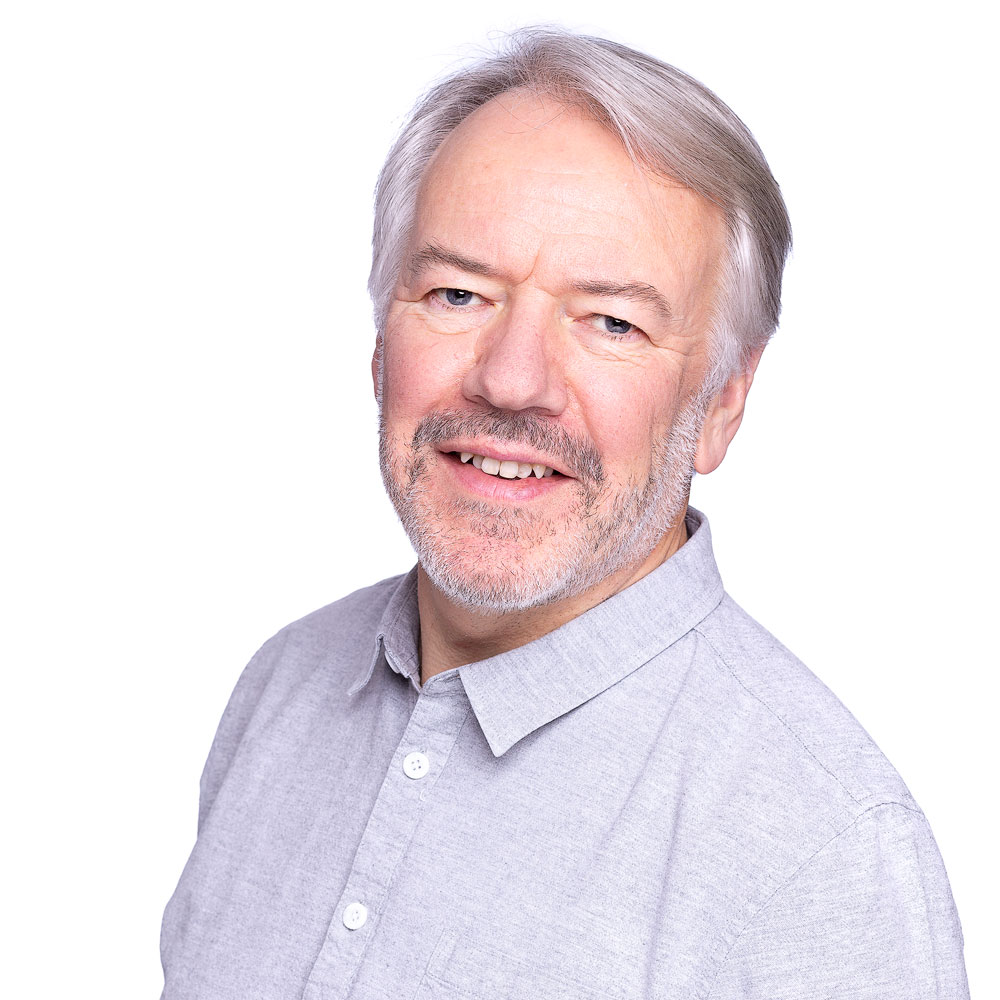 Cliched though it may sound, my passion for photography genuinely began as an after school activity. I’ll not mention how long ago that was. Suffice to say it wasn’t yesterday! It was back then that I first learned all about f stops, shutter speeds, film speeds and all that jazz. So, yes when all the other kids were out playing football I was the geek, though that term hadn’t been invented back then, in the darkroom developing film and making real photographic prints. I always had two left feet anyway!
ARPS