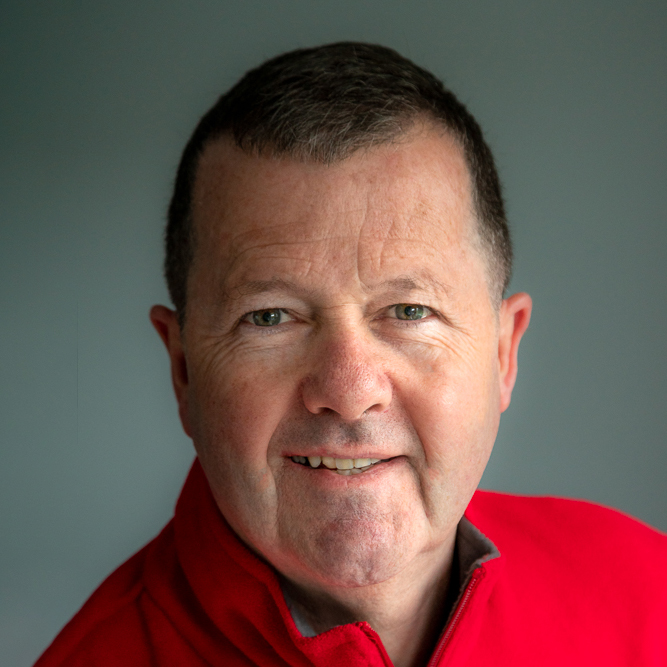 Born and raised in Scotland, John moved south at the end of schooling during the heat wave of 76'.
At that time, photography was not on his list of pastime activities. Football, golf & ice hockey lead the way together with a full-time apprenticeship. However that was to change after viewing a portfolio of Black & White prints belonging to a family member. Since then and for almost forty year, he's been pressing the shutter, shooting both professionally and as a hobbyist. Like many successful image makers, John has moved with the times. Gone are the days of film, chemicals and dimly lit darkrooms; the comfort of a Lightroom and the digital era now take precedence. Based in Teesside, the North York Moors and Coastline are his playgrounds, not to mention North West Scotland where the rugged coastline draws John and his wife Susan back time and again. His love of the outdoors is expressed in his personal style toward landscapes, recording both land, sky & sea in a natural way.
John says, "To be standing on the edge of the world, taking in the views of the moors, mountains and streams or breathing the salt air amidst deafening crashing waves, satisfies life's simplest experiences. My goal is to record those senses, remember those feelings and ultimately share them through my photography with you the viewer".