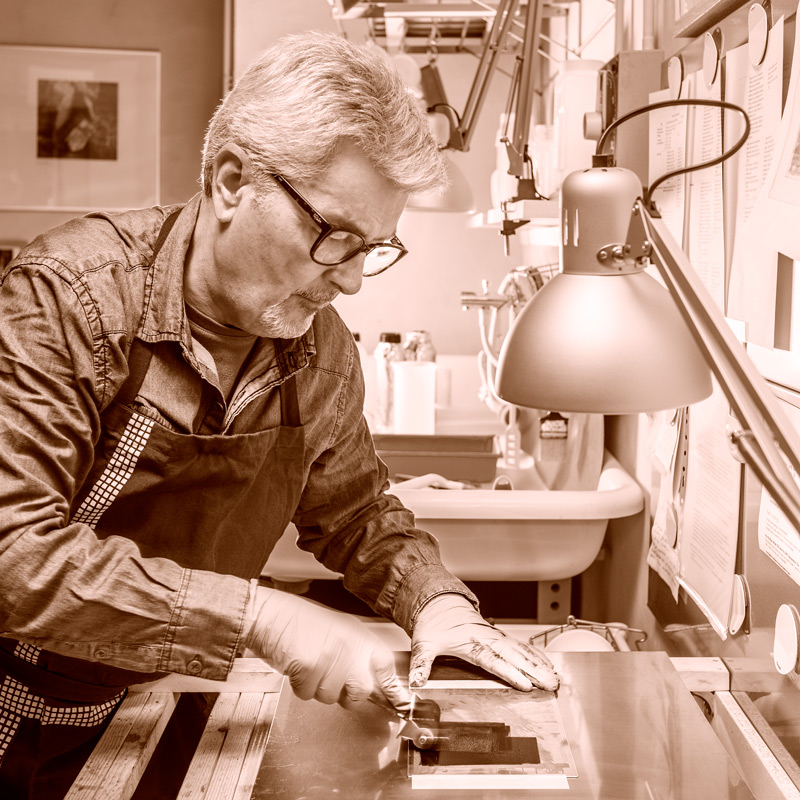 I was born in Barcelona (Spain) on 1948. Graduated in Photography (BSc) by the Universitat Politècnica de Catalunya (UPC). After a first period working in Chemistry and Professional Photography, from 1996 until 2014 had been teacher and researcher on Image Technology in the Center of the Image and Multimedia Technology (CITM) at the UPC Terrassa Campus. Since 2003, have been also Coordinator of the Image Quality Laboratory (IQL) at the same CITM. Being retired, from February 2014 I’m dedicated to develop a path on Héliogravure (Photogravure on Copperplate). On February 2017, I received the ASIS/FRPS distinction (Accredited Senior Imaging Scientist and Fellow of the Royal Photographic Society).
ASIS FRPS