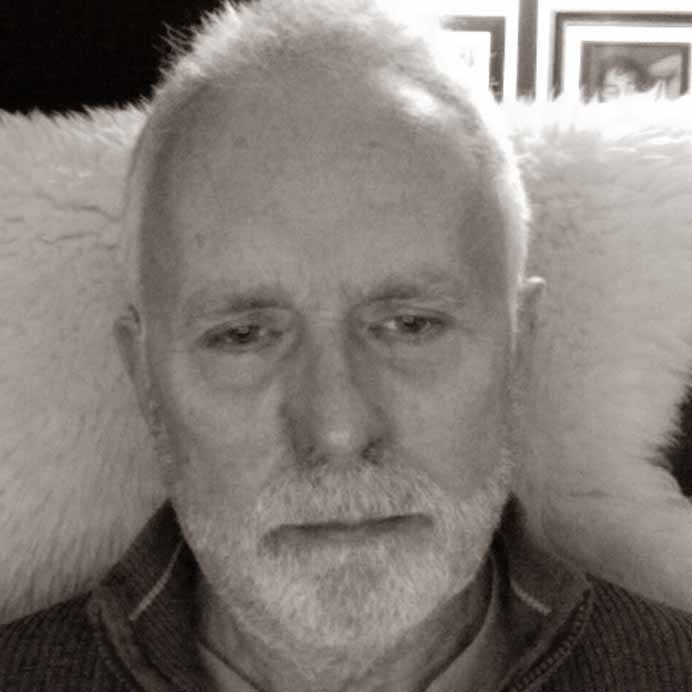 Steven Power - Born 1958
A Member of the Royal Photographic Society

Steven Power was one of the leading gay youth activists in the 1970’s, one of the surviving few of that political era, many of whom died through HTV3 or AIDS as it is known today. Steven was the very first youth chairperson of the London Gay Teenage Group, the worlds first gay youth group run solely by and for young people, launched in 1976 at Holloway Road, London, UK. He chaired the youth group from the age of 17 for four years until he’s 21st birthday. A history dotted with the threat of prosecution by Mary Whitehouse, fighting for the lowering of the age of consent and taking the group through its recognition by the Authorities on a par with its straight peer groups.
Steven has undertaken photography since 1968, when he obtained his first Kodak film camera as a gift from his parents. Steven’s work developed a strong connection with his primal view of life. He started art and photography originally to share his outer world experiences. His art and photography have been influenced by his sexuality, the amazing people and celebrities he mixed with and met on his journey through life, those around him today and artists whom he admires. His photography now concentrates on his inner world, which finds expression through his fine artworks. Over the last two decades he has tried to portray life and people in a primal way, an exploration into the deeper levels of experience and his own take on the world.

Steven Power is an Exhibited Photographer having been part of Exhibitions at the "Foyle's Gallery" "Conningsby Gallery and Strand Gallery" in London between 2011-14. Steven has published works in QX Magazine, featured in The Independent Online and his work shown on BBC Live. He won the London Literary Photography Award from Foyle's in July 2013. He has exhibited at the Riverside Studio, Hammersmith and the prestigious Guildhall, London. He has recently exhibited at the Espacio Gallery, London.

His works often portray the beauty of the male physique and he promotes that beauty unashamedly, then takes it further, digging deeper into a more primal take on the imagery, life and the male form. He sometimes uses props, locations and backgrounds to elaborate on a story being told. Recent work with models has included scenes from fables and ancient stories as well as scenes from famous paintings all with my interpretation. Stevens work is influenced by artists like Duncan Grant; Keith Vaughan; Christopher Wood and Jean Cocteau.

Photographs by Steven Power are a representation of work influenced from a key period in British Gay History. A solid addition to any fine art collection of an artist with a roots embedded in English Gay activism, as a young 18 year old. The images lend themselves to sophisticated and contemporary environments, with authentic original concepts and deep symbolism at the heart of each artwork, they also serve as a centrepiece for thought-provoking conversations as well as more personal meditations. Classic, elegant and thought provoking, each work is executed in Power’s signature style of sensitivity, emotion and spirit.

Steven is keen on Landscape Photography and enjoys story and atmopheric images in challenging conditions.

Steven Power is a member of the Royal Photographic Society, an exhibited artist and continues to work today on fine arts.