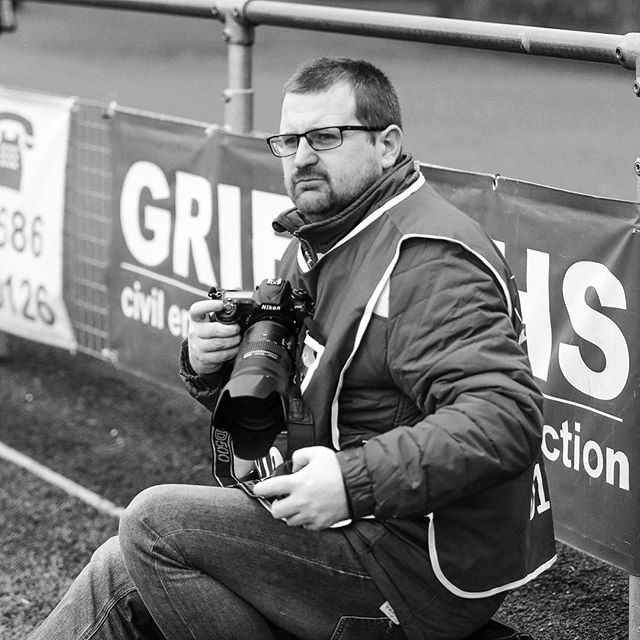 I am photographer based in Herefordshire travelling throughout the UK to provide natural and thorough coverage of sports, events and much more.

My interest and passion in football led me to start photographing in 2016. I saw a lack of coverage in my local area and began to photograph my local football leagues in Herefordshire before this led to further opportunities all over England and Wales. I now cover Junior, Men and Women’s football from grassroots to International level as well as many other sports and types of photography.

In May 2017 I won the This is Welsh Football photography competition that was run in the lead up to Cardiff hosting the 2017 UEFA Champions League Final. As a result of winning my photograph was exhibited at The UEFA Champions Gallery in the Wales Millennium Centre. I have also been runner up for the Welsh Women's Premier League photo of the year for the last 3 consecutive years.

Although I primarily cover football photography, I have also covered a variety of other sports, events, and other genres. I am always learning and happy to undertake any photographic projects.

My photos have been used by a wide range of publications from local or regional newspapers to national online websites to magazines.