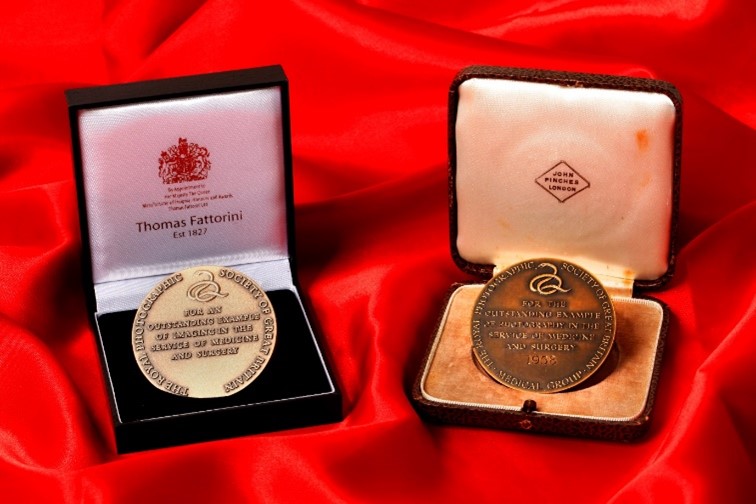 The medal is awarded annually for an outstanding contribution to the advancement and/or application of medical photography or the wider field of medical imaging. Its main purpose is to stimulate widespread interest in medical imaging and to afford recognition to workers making a specific and original contribution to the advancement of imaging in medicine. This premier award now enjoys international reputation.

The administration of the award is the responsibility of The Royal Photographic Society. The award’s committee consists of representatives from each of the five Royal Colleges and up to five representatives from the Medical Group of The Society, and one ex-officio RPS staff member as an observer.

Nominations are continued to be considered by the Awards Committee for three years after the first submission. Should further information relevant to a nomination, where an Award has not been made, become available during this period the Awards Committee would like to be informed so that it can take it into consideration. Nominators should be aware that when an Award has not been made during this three-year period a fresh nomination may be made, but should realise that a further significant contribution to photography/imaging during the intervening period needs to be shown.

The recipient of the award is expected to give a lecture at one of the five Royal Colleges in London usually during November or December of the following year. The original citation inscribed on the medal awarded in 1958 onwards until the criteria was changed read “for the outstanding example of photography in the service of medicine and surgery”. In 2015 it was changed to “for an outstanding example of imaging in the service of medicine and surgery”.

Changing the criteria in 2015 to “for an outstanding contribution to the advancement and/or application of medical photography or the wider field of medical imaging” in practical terms means the medal can now be awarded not only for medical photography but also for images produced by optical and non-optical devices for diagnostic or non-diagnostic purposes.

It was realised by the awards committee that by leaving the award to applications of photography only in the service of medicine and surgery they were leaving out nominations for clinicians, bio-medical scientists, clinical scientists, researchers and many others who are actively involved in producing non-diagnostic and diagnostic images such as CT Scans, MRI, OCT, Ultra-Sounds, 3D Imaging/Printing, SEM/TEM, Dual Energy Computer Tomography (DECT), Atomic Force Microscopy (AFM), Thermal Imaging and Images produced using multi-modalities- in other words, medical imaging in its widest sense. The number of nominations for this award has increased as a result.

The most recent two awards - for 2019 and 2020- are good examples that can be attributed to this change of the criteria. The recipient for the 2020 Combined Royal Colleges Medal is Pankaj Chandak for his innovative work in using patient-specific 3D printing in complex organ transplantation in children. Chandak will give his lecture at one of the five Royal Colleges in November/December 2021. 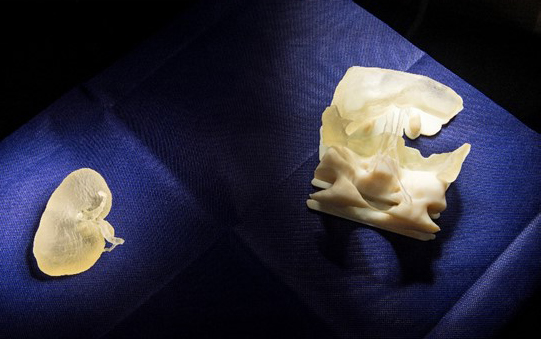 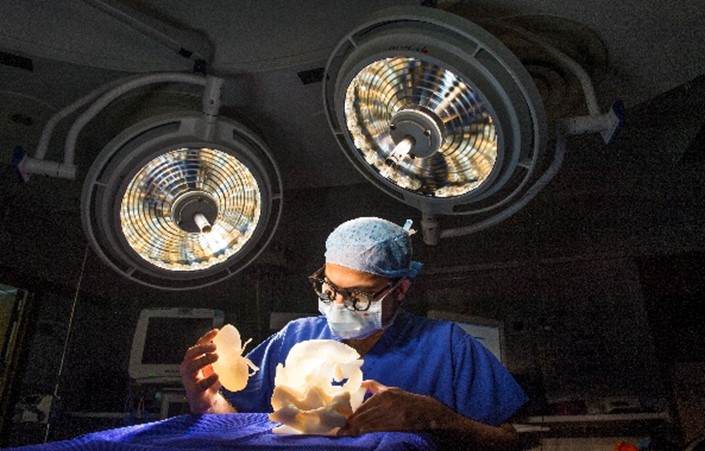 The Combined Royal Colleges Medal for 2019 was awarded to Professor Reza Razavi for use of imaging technologies that have made enormous progress in Medicine. Razavi explains “with MRI for example, we can now visualise the three-dimensional structures of the fetal heart and blood vessels diagnosing complex congenital heart disease, measure blood flow and muscle function at rest and during exercise to guide management and even turn a diagnostic machine into an interventional system to fix valve narrowing and electrical abnormalities”. 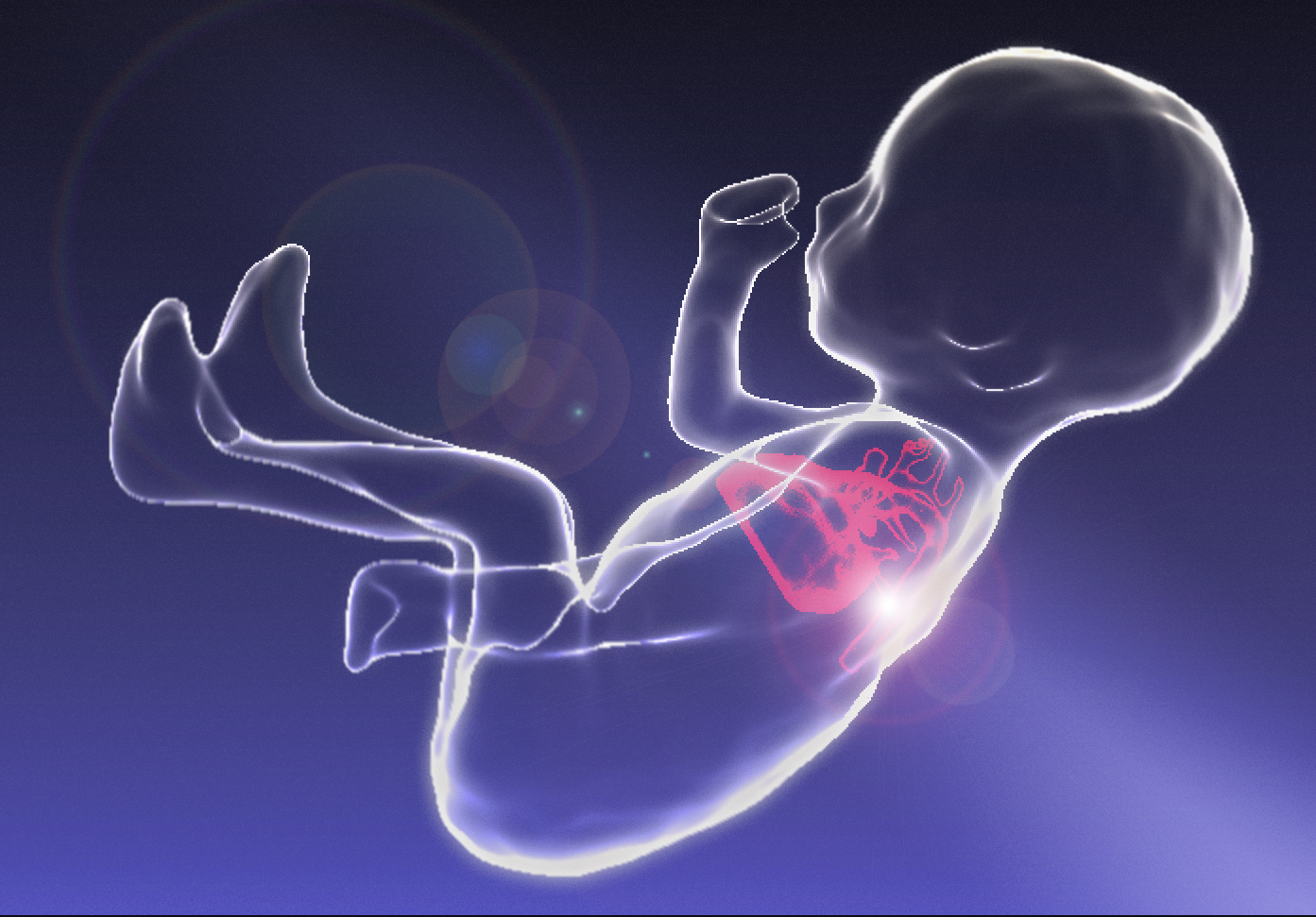 3D model made from MRI data of a fetus and it’s heart and vessels (King's College London).

Razavi’s lecture will explain the application of advances in engineering, physics and computer science to the field of cardiovascular imaging and how this is helping to understand physiology and pathology and changing clinical practice. He will deliver his lecture via Zoom on 8 December 2020 - more details can be found here: https://rps.org/CRClecture

For more details including the closing date for nominations and to download a nomination form, please click here.