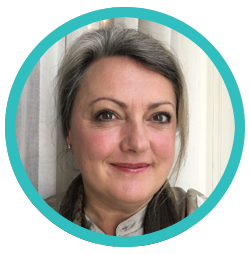 October 8th we will be featuring one of the most experienced wildlife photographers around, Sue Flood FRPS, who will be talking about the Arctic, the Antarctic, Great White Sharks, Emperor Penguins and her years working with David Attenborough on Blue Planet and Planet Earth. This image of the Great White Shark was her first ever cover photograph, and was on the front page of two magazines: BBC Wildlife and National Geographic Kids. She will be interviewed by Peter Hayes FRPS, chair of the Distinctions Committee.

Join us on Thursday 8 October at 18.50:00 BST for a fascinating live conversation.

A link to join the conversation will be emailed on the Wednesday 7 October.