The Photobook Club and the RPS present a monthly series of talks from photographers and artists. Curated by Tom Broadbent the series features members of The Photobook Club during the course of 2022. Books, zines and postcards from 26 Photobook Club members are available from the RPS at each event and during normal opening hours. Each speaker will be signing books after their presentation.

Carolyn Mendelsohn will discuss her exhibition and book Being Inbetween and the community project Through Our Lens. The project is a series of over 90 photographic portraits of girls aged between ten and twelve, exploring the complex transition between childhood and young adulthood.  Mendelsohn’s own experiences, and memories of this age are the starting point to the series. An age where one is so vulnerable to little comments, the mind so impressionable and that feeling of self-consciousness which suddenly descends from nowhere. She remembers thinking deeply about the world she lived in; those hopes and fears shaping the adult she was to become.

It is an exploration, a way of giving a voice to the girls who are at this special time in their lives; a way to explore the hidden complexity, duality and contradictions that mark it. It is a complicated and fascinating time; whilst you are being shaped in your soon to be adult form, your opinions and beliefs, hopes and fears, are emerging. There is a beauty to this age, one that is sometimes concealed in attitude, embarrassment and self-consciousness.

Girls between ten and twelve are often marketed to as ‘tweens’ and seen as a group. They become invisible as individuals. Carolyn heard some parents describing the age group as “ungainly”, “awkward” and “growing into their faces”. They are at a vulnerable stage and often hidden within the cocoon of familial protection until they emerge as young women.

Carolyn is a photographer, and filmmaker who has lived and worked across the UK and Europe. Her work has been exhibited internationally, with solo exhibitions across the UK and Europe, as well as being part of group exhibitions inclucluding (re)Framing Our Identity as part of Bolonga Art City, and the national tour of the Royal Photographic Society’s International Photography Exhibition in 2017 and 2019.

Mendelson’s work has been published by The Guardian, The BBC, The Sunday Times, La Monde, and BJP,  and has been described as “A legacy project that is a representative portrait of our time” (RPS Journal) and “An antidote to the body image pressure girls tend to pick up on at this age.” (Huffington Post). 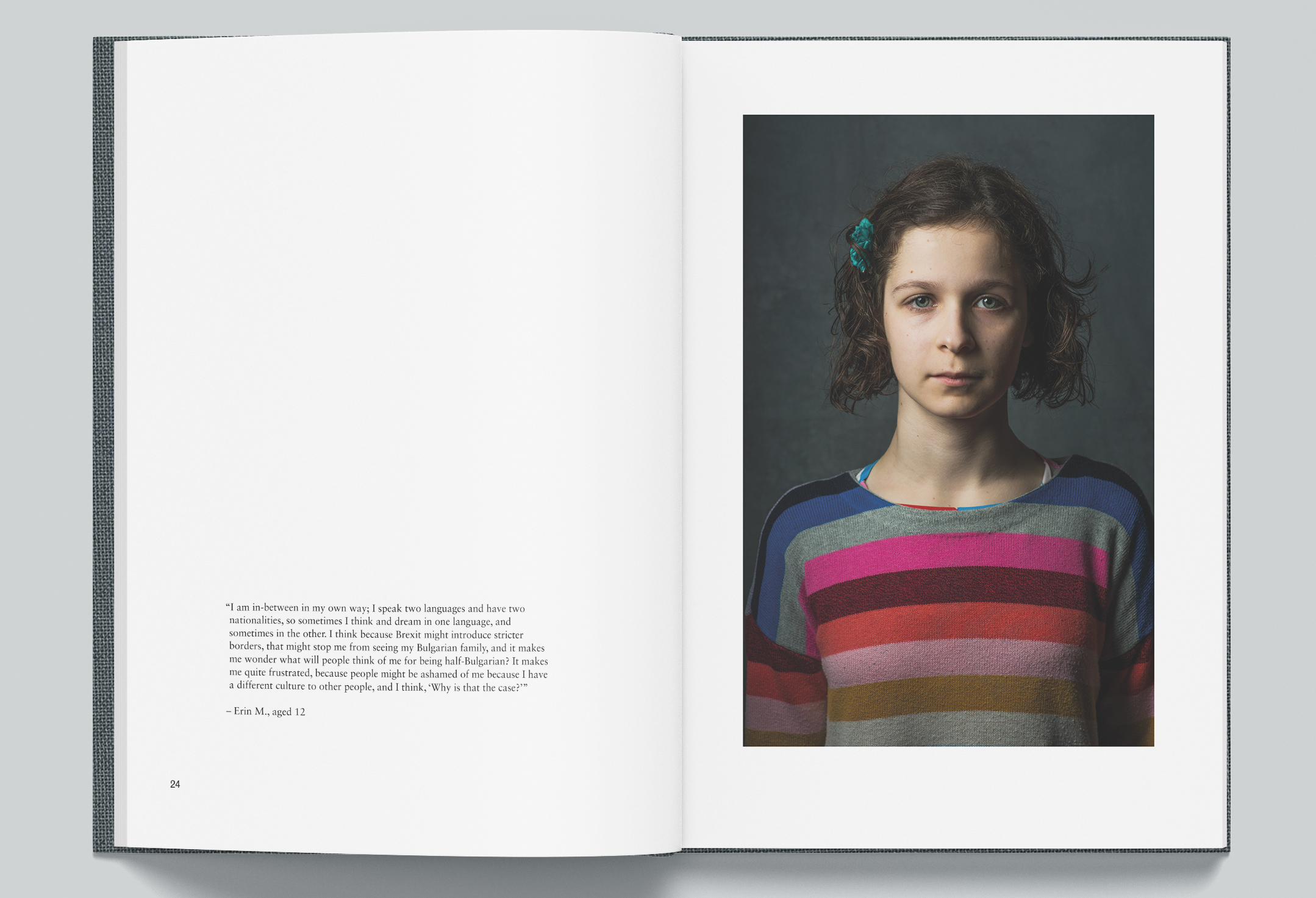 All areas are fully accessible with a lift, ramps and restrooms on each floor. If you have any specific requirements, please contact us on RPSHouse@rps.org so we can assist you during your visit.

There is public parking in Paintworks. We also have reserved parking spaces we can make available for those with accessibility requirements. Please contact us in advance if you would like to reserve a space. From ground level there are lifts to reach RPS House on the raised ground floor.

This is a live event. The RPS will do its best to ensure that it keeps to the published timings and runs as planned. In the unlikely event that the event has to be cancelled all registrants will be advised by email at the earliest opportunity and a full refund made.  No responsibility will be accepted for any consequential losses.