Colin Ford CBE is one of Britain's first curators of photography and has had a long and distinguished career. He discusses some of the highlights with Gilly Read FRPS.

Starting his career in theatre and the British Film Institute, Colin was the first Keeper of Film and Photography at the National Portrait Gallery and became founding head of the National Museum of Photography, Film and Television at Bradford (now the National Science and Media Museum) from 1983-1993. 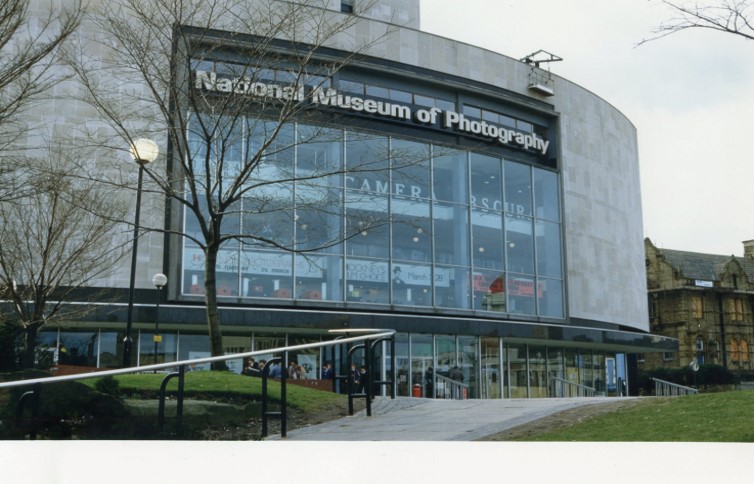 He has a passion for the history of photography and has written many books on the subject, including An Early Victorian Album: the Photographic Masterpieces of David Octavius Hill and Robert Adamson. He was instrumental in helping save an album of their photographs for the nation, and he has written many books on Julia Margaret Cameron, including The Cameron collection, an album of photographs by Julia Margaret Cameron.

Colin has a particular interest in Hungarian photography. Together with Péter Baki and George Szirtes he curated the acclaimed 2011 exhibition Eyewitness: Hungarian Photography in the Twentieth Century at the Royal Academy and co-authored the accompanying book.

Along the way he has been involved with many other organisations in photography including the Kraszna-Kraus Foundation and Julia Margaret Cameron Trust.

The Royal Photographic Society’s Colin Ford medal is linked to a biennial series of lectures, managed by the RPS Historical Group. It is given to people who are eminent in the field of photographic history.

Gilly Read FRPS is the chair of the RPS Historical Group. The talk will be followed by a Q+A. Questions will be taken by Zoom chat or can be emailed in advance.

Although this talk is free please register using the link, right. A Zoom link will be sent to you with your confirmation of registration.