Your web browser is out of date. Update your browser for more security, speed and the best experience on this site.
Find out more
We use cookies and similar technologies to optimise your experience when using this site, to help us understand site usage, and to tailor our advertising on third party sites. Read about Cookies and view our Privacy Policy at the bottom of each page on our website at any time.
A JavaScript execution error has occurred somewhere on this page. The page may not function as intended. Try refreshing before continuing.
Published 06 October 2019 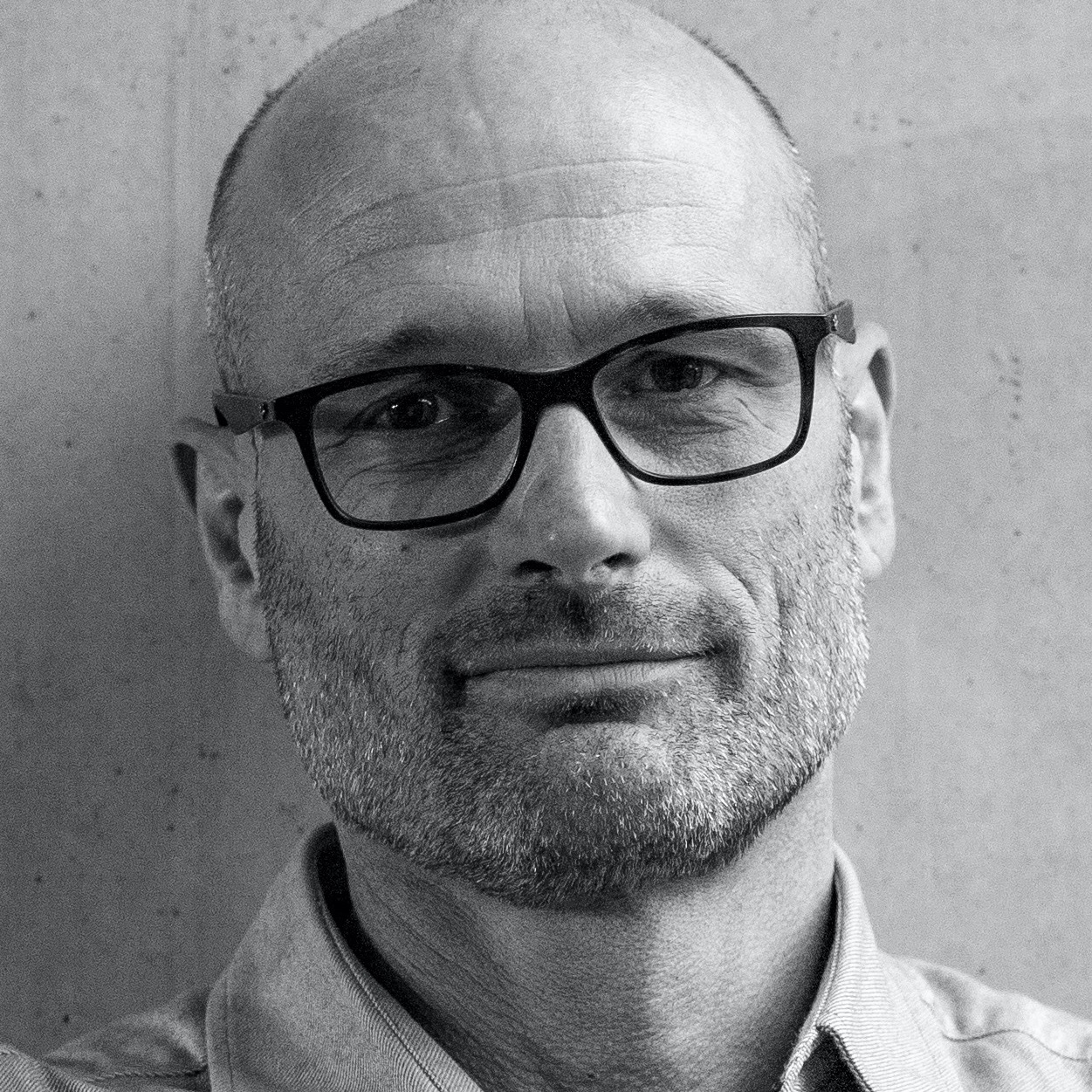 The meeting dealt with normal AGM business, a number of resolutions, and the announcement of the results of the 2019 Council elections.

View the agenda by clicking here

Dr Del Barrett ARPS took up the position of President.

The following Members were elected and took up their positions as Council Members and Trustees of the RPS at the end of the meeting:

John Miskelly was elected as Treasurer and will serve until 2023.

Click here for full results of the member ballot

Ten resolutions were passed at the AGM.

All the resolutions passed except Resolution 4a, the result of this means the maximum number of Honorary Fellowships that may be awarded in a year will be 11, and 12 in an election year.

Details of all resolutions may be found here

Summary of voting upon resolutions

It was announced at the AGM that in response to complaints and comments received during the elections, Council had decided to commission an independent external review of the elections process. Council's summary of the report may be read here. The key points are as follows.

This year, for the first time, the process for the Council elections, and for appointing a proxy to vote on resolutions at the AGM was carried out online, enabling a quicker, cost-effective and more secure process.

We are very pleased with the way the online platform worked and would like to thank the team at Mi-Voice for their support.

If you have any questions or comments about the AGM and elections, please email agm@rps.org.