Your web browser is out of date. Update your browser for more security, speed and the best experience on this site.
Find out more
We use cookies and similar technologies to optimise your experience when using this site, to help us understand site usage, and to tailor our advertising on third party sites. Read about Cookies and view our Privacy Policy at the bottom of each page on our website at any time.
A JavaScript execution error has occurred somewhere on this page. The page may not function as intended. Try refreshing before continuing.
Published 24 June 2021 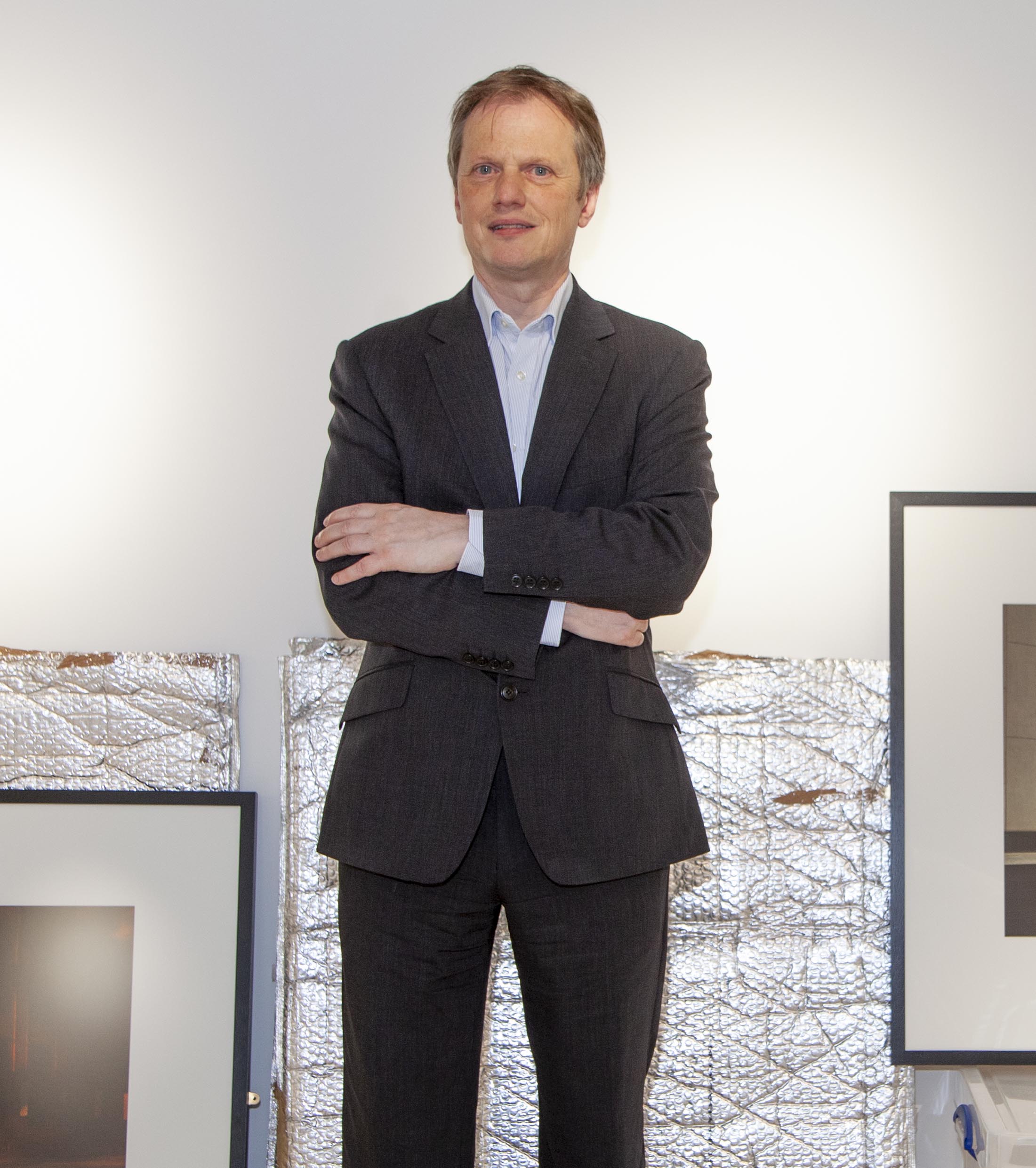 Imagine making over 5000 prints using a 180 year old photographic process over several months - and then combining them all with the latest digital technology. Yorkshire based artist Ed Carr has done that using one of the oldest photographic processes, the Cyanotype turning them in to a film for a music video.

Ed says: “I had first experimented with cyanotype as moving image in my animation, A Guide to British Trees, creating short clips as part of a wider project. Following that, I had determined to make a film entirely out of cyanotypes, as part of my own practice. For a month I had planned and prepared an experimental piece about increased flooding from climate change, as a follow-up to my hand-printed film on wildfires (using the lumen process). I had wanted to print this entirely in cyanotype, as I felt the aesthetic would have paired well with visuals of water.

However, realising the cost to create an entire cyanotype video, I had to put the project on hold - as I was focused on setting up the Northern Sustainable Darkroom.”

Ed is based in the North Yorks Moors National Park and his work deals with the ecological crisis, in particular the emotional trauma and our material relationship to the non-human world. He says: “To do so, I adapt traditional analogue processes into animation - as well as innovating new animation techniques. For example, I have created moving image from cyanotype, pinholes, lumen prints and more. I also utilise natural materials, such as animations on wood, leaves, and soil - to create a material link between the work and the natural world.”

His research is rooted in ecology and photography and he is the head of the Northern Sustainable Darkroom. He has authored two papers The Ecology of Grain, which is an environmental and ethical assessment of gelatine in analogue film,  and Stare into the Caffenol to Reveal Your Future, which proposes a decentralised network of darkrooms operating sustainably as an alternative to mainstream photo production

He was contacted by Globe Town Records which is based in Shoreditch, London. They had seen some of his work on Instagram, particularly my animations on soil, and were keen to get in touch. One of their artists, Tycho Jones, needed a music video for his song Don’t Be Afraid, that had found popularity during the coronavirus crisis.

Ed says: “I suggested to them the idea of a cyanotype-only video for Tycho, as a chance to finally attempt making one, with their support and backing. We talked it over for a couple of days, working out what kind of themes and style would best suit the song’s lyrics, and Tycho as an artist. As most of my work deals with the ecological crisis, I was given the freedom to incorporate my own ideas around climate breakdown and its relationship to birds - whilst representing Tycho’s musical vision.”

The video took 2½ months to complete. The first month involved shooting and collating footage, as well as editing a digital version. This was then split into individual frames, at 24 frames per second. This meant that he had 24 individual jpegs per second of footage - equalling over 5,000 frames in total.

These were turned into negatives, and printed on biodegradable acetate using an eco-tank mono printer. Printing 9 frames per A4 sheet, I had to do about 580 cyanotype prints in total.  As with any photography a good workflow is key and Ed’s was no exception: “After a shaky start where I accidentally fogged a batch of paper by not letting it dry properly, I worked out a system where I would coat the day before, dry overnight, and then expose and develop the next day. On average, I was doing about 100 cyanotype prints per day, working for twelve hours a day.”

He was given the use of a UV bed by MAP charity, an arts educational charity for young people. Designed for exposing large screen print she was  to expose about 25 prints at a time, using ten-minute exposures. After exposure, the paper was rushed back to the darkroom in a light sealed box, where they would be washed.

With Ed’s own work on ecology and photography in mind he was careful about his use of water opting for a static wash, to save water. He says: “Typically, you are advised to wash cyanotypes in running water - but for such a mammoth project, this would have consumed an inordinate amount of water. Instead, I used two trays filled with water, switching the prints between. I would also spray the prints with white vinegar, to exaggerate the midtones and bring out some blues. Again, I used white vinegar as a more sustainable alternative to hydrogen peroxide - but you can use lemon juice or other acidic household ingredients.”

After printing all the frames, he scanned them into Lightroom, cropped and aligned them which took a further month.  He dropped the scanned frames into Final Cut Pro,  and “I pressed play and prayed to the cyanotype gods that it would work. And much to my surprise, it did!”

Asked if he would undertake such a project again Ed responded: “Yes, absolutely! All of my practice is quite slow, methodical, and labour intensive - as with any animation practice. I think the tangible, material aspects of analogue in both the aesthetic you achieve and when working are irreplaceable - and so I will continue to use them into the future. For example, I am printing an animation on soil about climate change and land use - which is perhaps more time consuming than the cyanotype process! I also plan to integrate cyanotype as moving image into future projects, although maybe at 12fps instead of 24!"

See Ed's video for Tycho Jones above or here: https://www.youtube.com/watch?v=MqIAbnSQuN4