Your web browser is out of date. Update your browser for more security, speed and the best experience on this site.
Find out more
We use cookies and similar technologies to optimise your experience when using this site, to help us understand site usage, and to tailor our advertising on third party sites. Read about Cookies and view our Privacy Policy at the bottom of each page on our website at any time.
A JavaScript execution error has occurred somewhere on this page. The page may not function as intended. Try refreshing before continuing.
Published 01 June 2021 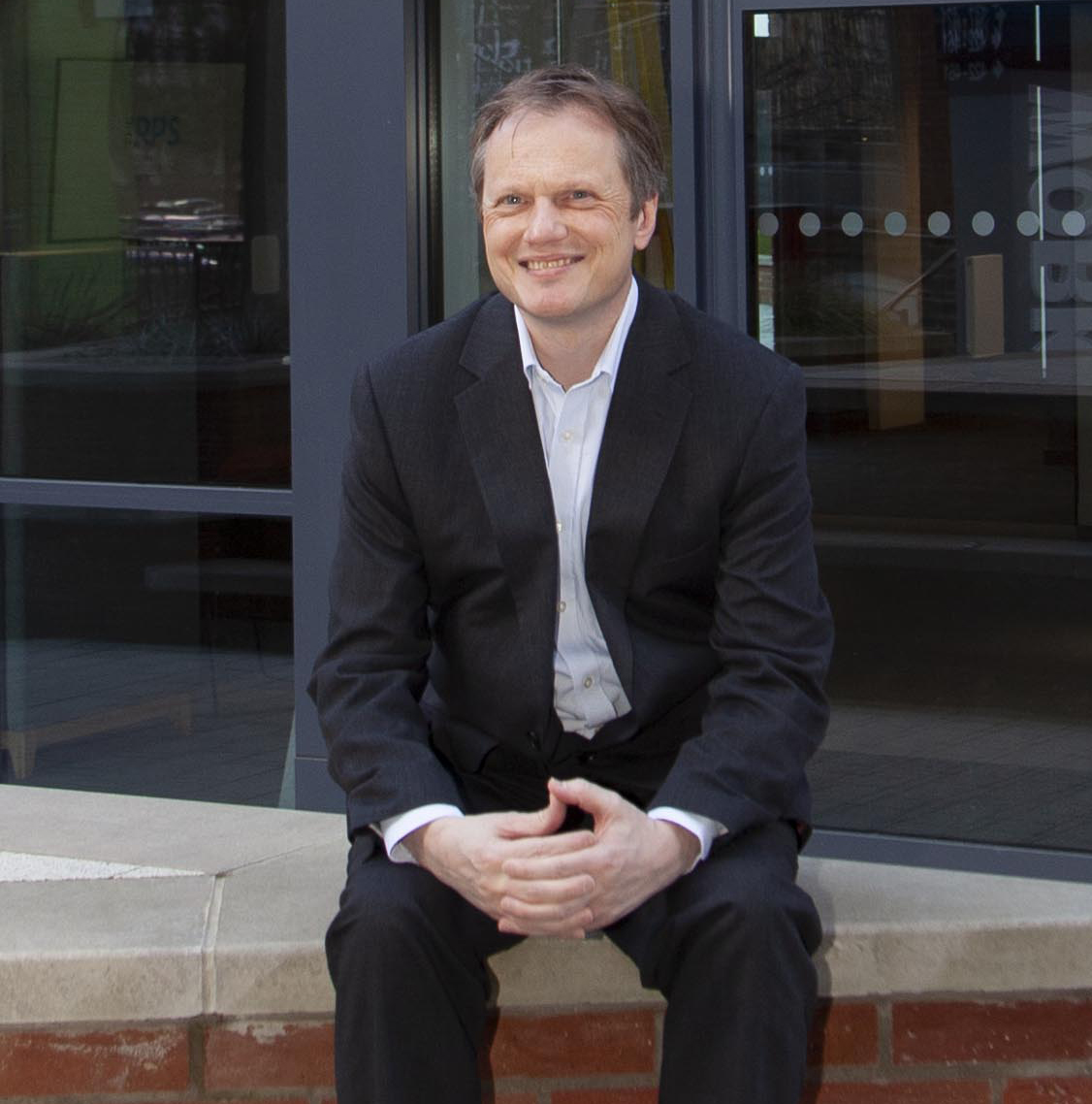 Robert F Faris (Bob), who has died aged 98 years, joined the RPS in 1976 and gained both an Associateship and a Fellowship in 1984. He gained a second Fellowship in a different category – a testament to both his skill and versatility as a photographer.

Away from the RPS Bob was a member of the Bristol Photographic Society which he joined in 1972. He held various offices including President in 1996 which he held until 2001. He arranged the BPS annual print exhibition.

His own photography was varied ranging from landscape work to abstracts. His first RPS Fellowship was in the Applied category and the second in Pictorial work which consisted of abstract photographs of distorted cellophane photographed through cross-polarisers. This work also contributed to his MPAGB award. He was active in the RPS’s Western Region and Creative Group.  As a creative photographer Bob embraced digital photography and Photoshop which brought a new level of creativity to his work.

Much of Bob's work has now been documented in a series of books he put together, these were: My Book of Dreams (2010), Photography & Sculpture (2011) and Pictorial Polarised Abstractions (2011) featured his photography, explaining the thinking and processes behind many of his successful images. They remain a remarkable legacy to a remarkable photographer.

The pictures accompanying Bob's obituary are all taken from his 1984 Fellowship panel in pictorial photography. What makes them particularly remarkable is that they were created long before digital photography made such creative abstract work easier to undertake.

With thanks to Pete Howell and Bristol Photographic Society.