Your web browser is out of date. Update your browser for more security, speed and the best experience on this site.
Find out more
We use cookies and similar technologies to optimise your experience when using this site, to help us understand site usage, and to tailor our advertising on third party sites. Read about Cookies and view our Privacy Policy at the bottom of each page on our website at any time.
A JavaScript execution error has occurred somewhere on this page. The page may not function as intended. Try refreshing before continuing.
Published 28 September 2021 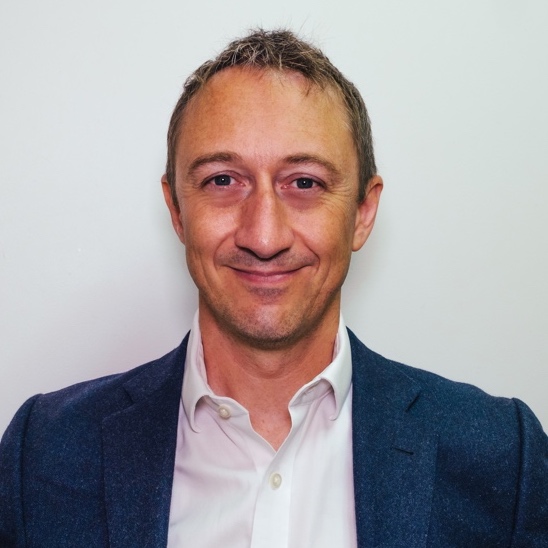 On Saturday 25 September 2021, we held our first all-day In Focus event, which included our Annual General Meeting.

It was a hybrid event, held partly at RPS House in Bristol, but also broadcast to members throughout the world. Joining us were photographers from throughout Europe, and also from as far afield as Australia, Canada, China, Hong Kong, India, Israel, Japan, Madagascar, Singapore, Sri Lanka, Thailand, Turkey and the US.

Len Metcalf: The environmentalist, educator and the artist discussed his unique and poetic approach to the photography of trees.

David Tay FRPS: "Cultural Colours" - A discussion of how colour is perceived and respected differently around the world.

Dr Michael Pritchard FRPS: "Generations: Portraits of Holocaust Survivors" - On view now at the Imperial War Museum and at the RPS in Jan 2022, the exhibition features two images from our patron HRH the Duchess of Cambridge.

Alison Webber FRPS discussed her innovative new approach to autism and photography, on behalf of the RPS.

Alyn and Chris from the Scrambles Photography Group in Nottingham discussed the impact that photography has had on combating isolation.

Andrew Page The Founder and CEO of Positive View discussed how photography workshops have helped 16-25 year olds living in some of the UK's most challenging housing estates.

Helen Costello of Action for Children discussed a brand new project, working with the RPS, to create a portrait of the UK's young carers.

Paul Sanders: Discussed 'Mindfulness Through Photography' his own personal journey in photography, and its implications for everyone's mental health.

Tim Daly FRPS and Andy Moore LRPS: Presented the new Photobooks genre in Distinctions, and an overview of how photographers might consider their own creative approaches to making books.

At the AGM, the Trustees presented their Annual Report for 2020, which members can download here.

The finances were presented by Honorary Treasurer John Miskelly FCA FRPS, and questions and comments were received from members in person and online.

Through an online poll and in-person show of hands, the Annual Report was accepted (134 For, 1 Against, 15 Abstained), and auditors were appointed for the current financial year (140 For, 0 Against, 10 Abstentions).

RPS President Simon Hill HonFRPS delivered his first President’s Address.  This was on the subject of governance and successfully laying to rest the problems that had beset the RPS since the election of 2019 and possibly for some time previous. In his Address he also described the most significant achievements of his Trustee colleagues and praised the work of the Nominations Committee. He concluded with mention of the morals and ethics of good governance and voiced his hope that Members will give their support to the new Board as it works to deliver an exciting and successful future for the RPS.

(The President’s Address will be printed in full in the next issue of the RPS Journal.)

The results of the recent elections were announced, in which 1,698 members voted, through a process that had been overseen by our independent Nominations Committee, supported by the independent voting organisation Mi-Voice.

Therefore, we are pleased to announce that the following six candidates were duly elected:

A full listing of all current RPS trustees, including their biographies can be viewed here.

Our sincere thanks to Janet Haines, John Miskelly, Dr Avijit Datta and Sir Brian Pomeroy, who have served as trustees for the past year or so. Their generous and expert contributions enabled the RPS to make very significant progress during this time, including the adoption of a new set of Bylaws to modernise our governance and an ambitious new strategy entitled “Photography for Everyone” which you can view here. On behalf of all RPS members, our very sincere thanks to all four of them.

The Trustees and Staff are working on developing a format for future AGMs based on learning  from this year’s AGM. We aim to engage with more members by providing a series of inspirational and practical events around the formal proceedings.

The following are just three pieces of feedback about the day, from the many positive messages we received:

Having watched Saturday's event on-line for most of the day, I felt I had to let you know that it was a great day, inspiring, uplifting and energising. Having been a member of the RPS for more years than I care to remember, the day was one of the best things I have attended (albeit on-line) that I can remember. It was also refreshing and as a result I feel it is still worthwhile being a member. Having skimmed through 'Photography for Everyone' I feel your strategy for the next few years is spot on and will move the RPS firmly into the 21st century. Working collaboratively with other organisations is an exciting development as are some of the other ideas you intend to take forward.

I would like to say what a brilliant job you all did with the AGM.  Apart from it being well organised (of course), I thought the range and quality of speakers was really excellent; so interesting and inspiring - and so relevant!  Well done and big thanks to everyone involved.