Your web browser is out of date. Update your browser for more security, speed and the best experience on this site.
Find out more
We use cookies and similar technologies to optimise your experience when using this site, to help us understand site usage, and to tailor our advertising on third party sites. Read about Cookies and view our Privacy Policy at the bottom of each page on our website at any time.
A JavaScript execution error has occurred somewhere on this page. The page may not function as intended. Try refreshing before continuing.
Published 12 March 2022 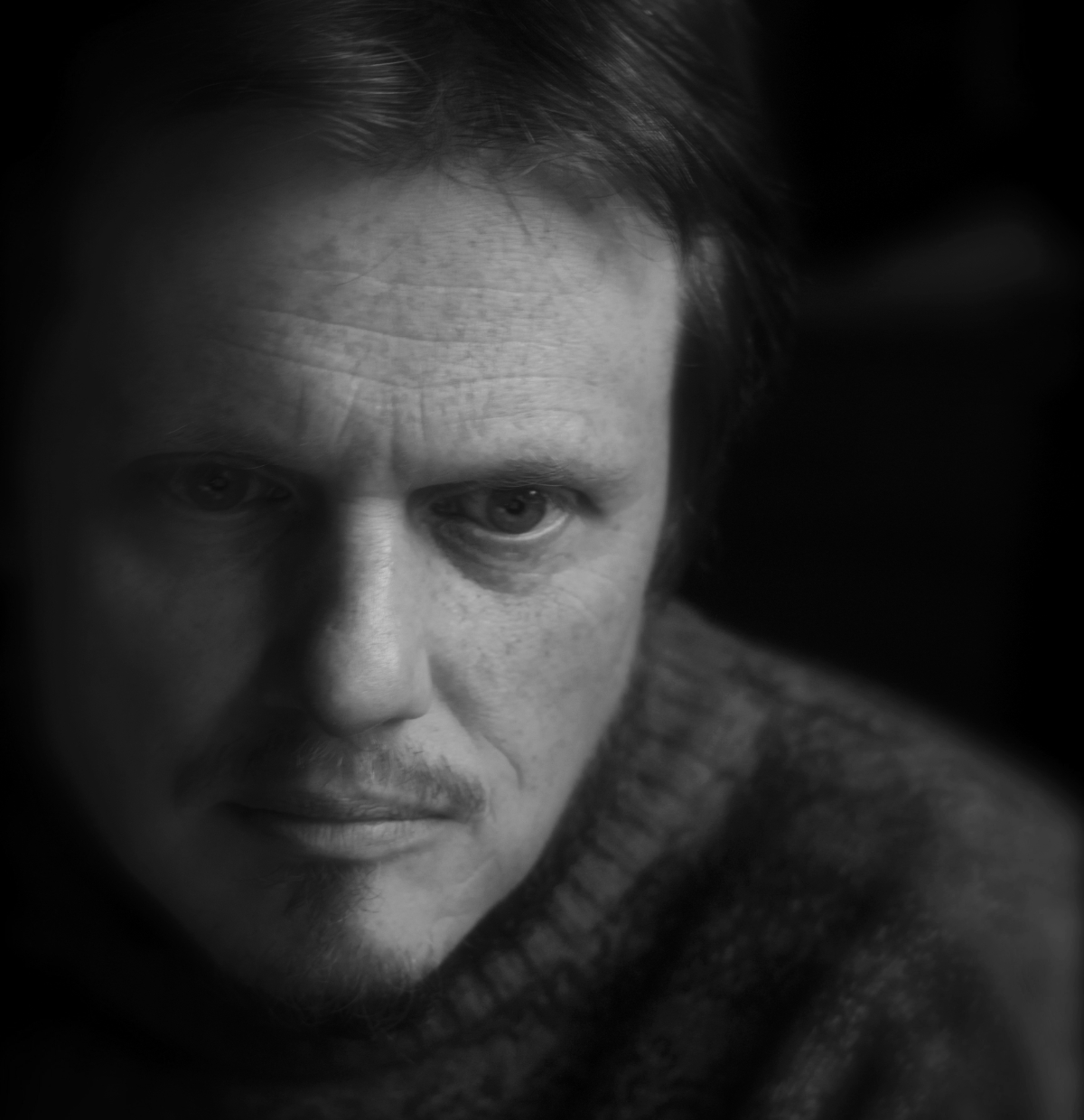 A short film is to be released to commemorate the 150th anniversary of the birth of Percy Richard Salmon (1872-1959). Salmon joined the Royal Photographic Society in 1897, becoming a Fellow and was made an Honorary Member. For a period from the 1890s until his death he was active as a amateur photographer, journalist for the photographic periodical press, freelance writer and as a photographer recording his village of Melbourn, Cambridgeshire. He was sub-editor on the British Journal of Photography and editor of Photographic News (which merged with Amateur Photographer) and contributed to the Cambridge Independent Press and Chronicle.

At his death he was one of the longest serving members of the RPS.

The film has been researched and presented by Dr David Barber, who is connected to Salmon through marriage. It has been produced by the RPS. Making use of contemporary sources, Salmon's own publications and a collection of his photographs at Cambridge Central Library Barber reminds us of the prominence that Salmon had during his lifetime and the legacy that remains.

View the film on the RPS's YouTube channel from 12 March, Salmon's birthday, below

An article on Salmon by David Barber will also be published in the RPS Historical Group's The PhotoHistorian, no. 192 (Spring 2022).