Your web browser is out of date. Update your browser for more security, speed and the best experience on this site.
Find out more
We use cookies and similar technologies to optimise your experience when using this site, to help us understand site usage, and to tailor our advertising on third party sites. Read about Cookies and view our Privacy Policy at the bottom of each page on our website at any time.
A JavaScript execution error has occurred somewhere on this page. The page may not function as intended. Try refreshing before continuing.
Published 10 March 2022 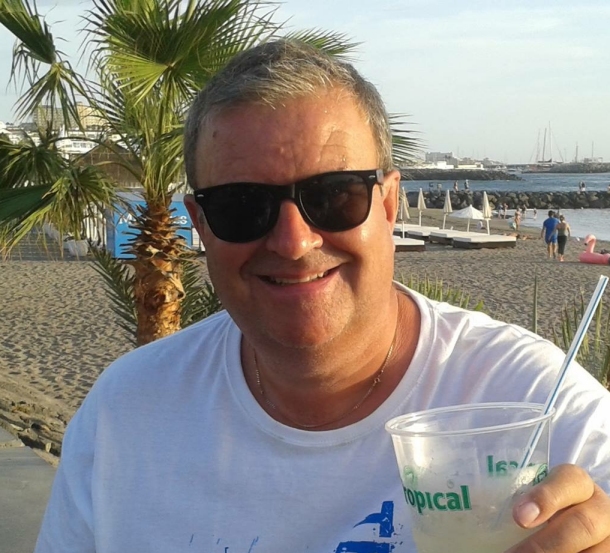 In June 2019 I made a four-day trip to the Ukraine. The sole purpose was a visit to Chernobyl and Pripyat. The rest of the time I had free to explore Kiev. I travelled alone. As a younger man I did this thing all the time, now in my late 50s I was extremely nervous and unsure of myself. I needn’t have worried. I was met by the most wonderful, friendly people and it didn’t take long for me to fall in love with the place. I spent my spare time travelling the Kiev metro, visiting the beautiful buildings and simply walking the streets honing my urban photography skills. I left behind a fascinating people who I vowed to get to know better. Months later, however, Covid struck and my plans to return were shelved.

So why do I tell you this ?

It is the background to why or how I found Sergi Mykhalchuk. He is an award winning filmmaker and photographer from Ukraine. He is currently documenting the Russian occupation and sending me, daily, harrowing images and footage from the front line. Images of burning bodies, fleeing refugees, babies being kept warm in underground car parks. Images that truly belong in a bygone age.

I first heard of Sergi around the second day of the invasion. His Facebook posts came through to me through my links with Chernobyl. I wished him luck, told him I was praying for them and clicked on “add friend”. I then received his posts direct and on March 2nd he posted this online:“I’ve had to shoot a lot of scary and creepy things in my life but last night changed my mind. I will not post here the most horrific footage of a family with two children burning in front of our eyes. This is material for an International tribunal, not for this resource. We will never be the same, my heart fills with hate and hurt" (translated by Google from Sergi's Facebook page)

I messaged him direct expressing my feelings.  I explained how I have wanted to help in this crisis and how I felt utterly useless just sat here in the UK, feeling warm and well fed. An hour later he sent me link to the images and I knew how I could help.

To call the pictures horrific was an understatement. I wasn’t ready for what I saw and I cried. The world had to see them. They media had to know about the atrocities that were happening. I asked him for his permission to use the images in any way I could to get the message out and he replied: “ Of course, my friend. Sorry, sometimes it’s hard to answer in time. I give you my full consent and blessing”. I asked him about the burnt bodies and he told me: “These are civilians in Kyiv. Five people. Three adults and two children”.

It is a good 20 years since I worked as a news photographer and things have moved on. I have no contacts in the media and was desperate to get the images, the stories, out there.

I tried in vain to contact the daily newspapers but that was so difficult. Press 2 for this, 5 for that, 4 for the other...then the line disconnects! My agency, Alamy, refused the images saying they were too graphic and breached their  guidelines. My local paper, the Liverpool Echo, owned by Trinity Mirror, would not help. They actually gave me a number for the Daily Mirror that did not exist.

Out of desperation I called the Royal Photographic Society.  As a member they must have contacts with the right people, I thought. And so it was that I spoke with CEO, Evan Dawson. I sent him the images and his response was wonderful in terms of support. The RPS was in the process of making a statement about the situation. Twenty four hours later that statement went live, together with the link to a web site I quickly set up to show Sergi’s pictures. 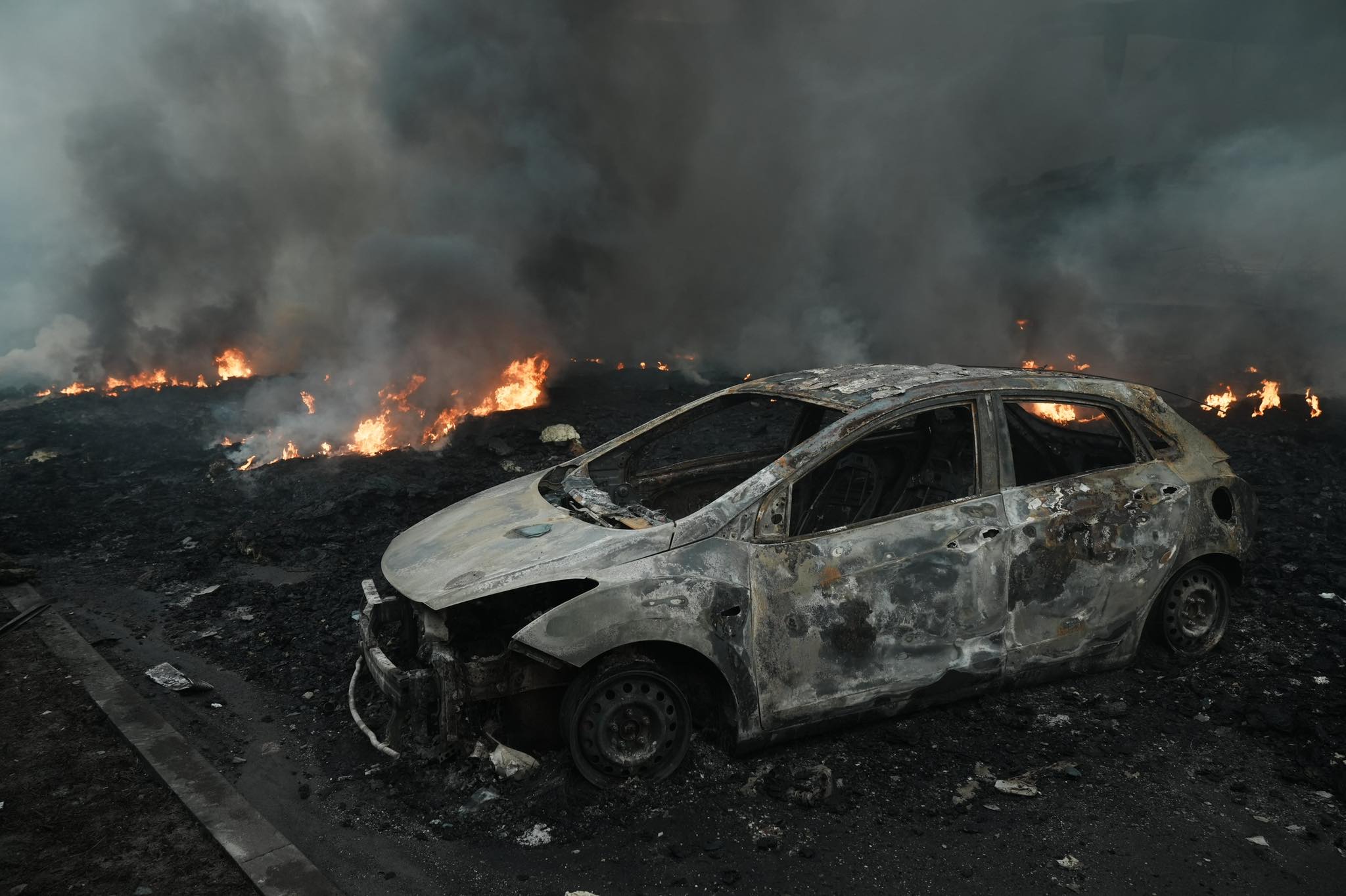 In the intervening days I tried in vain to contact my local MP, Alison McGovern. I sent her the images of burning bodies plus links to all the rest of Sergi’s content. I left voice mails and even messaged her instagram account. At the time of writing (7 days) I have had no response.

The Metropolitan Police’s War Crimes Unit have been contacted and with Sergi’s permission I am archiving his images of the conflict.

I am in  almost daily contact with Evan and the RPS which has given me so much support, but I go days without hearing from Sergi. Understandably so but they are days spent worrying and hoping that he is safe. On March 6th he messaged me: ”My dear friend. I sincerely appreciate what you do. Forgive me for not being able to respond sometimes, we have a very difficult situation here and for three days I was under fire in the city of Irpen which is near Kiev”. I have never met Sergi but over these past days am getting to know a friend for life.

The Ukrainians are brave people. They showed us that when the truth surrounding Chernobyl came out. Their actions saved millions. They’re now showing that same courage again. In Sergi’s words “I will shoot until the end”.

• The RPS's statement on Ukraine can be read here.

Ian has created a website showing more images here. Please be warned, several of the images on his site are very graphic and some viewers find them upsetting.

All photographs and film © Sergi Mykhalchuk and used with permission