Your web browser is out of date. Update your browser for more security, speed and the best experience on this site.
Find out more
We use cookies and similar technologies to optimise your experience when using this site, to help us understand site usage, and to tailor our advertising on third party sites. Read about Cookies and view our Privacy Policy at the bottom of each page on our website at any time.
A JavaScript execution error has occurred somewhere on this page. The page may not function as intended. Try refreshing before continuing.
Published 10 May 2022 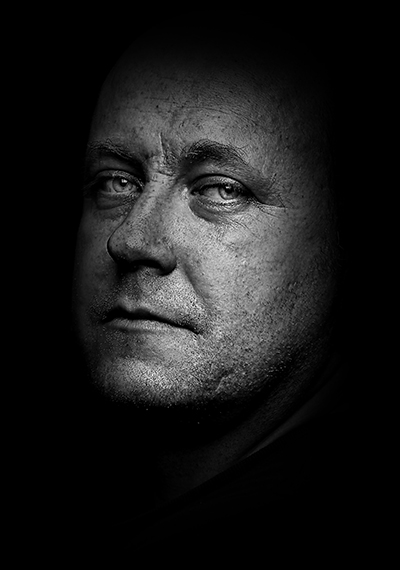 There is this urge to photograph the sublime, yet we find ourselves surrounded by the ordinary and overlooked. What stops us from photographing the mundane? Our perception of aesthetics and beauty, to which the ordinary often does not conform? Or the sheer lack of interest in the subject matter which we deem not worth photographing?

These were my thoughts when I designed “Project Frontiers” for the North Wales Region in early 2020. As the topic I have chosen peri-urban areas, also called edgelands. These transition zones, this land in-between, might not appeal to a traditional perception of beauty, but they often fulfil vital functions to our society.

We aimed at reaching four goals:

1) to photograph the overlooked on the fringes of urbanised areas,

2) to photograph in the vicinity where we live and work, thereby keeping the carbon footprint for this photo project as low as possible,

3) to make this project a unique and personal account of what we see, and how we visualise our response to the edgeland, and

4) to guide and encourage photographers with different photographic backgrounds and skill levels to step out of their comfort zone, engage with each other and build a community, nurture a growth mindset and expand our personal boundaries.

Stewart Wall, Regional Organiser for East Midlands and the Central Region, had the exciting idea to expand the project from North Wales to other regions to make it an intra-RPS collaborative project. It was run in North Wales, London, East Anglia, Thames Valley and the Southern Region, and in a slightly different form in the East Midlands and the Central Region including guests from Chapters.

The resulting work has been published in three photo books:

I would like to express my immense thanks and gratitude to the Regional Organisers who led the project in their regions, and who actively engaged and worked with the members to guarantee a successful outcome: Judy Hicks and David Hicks of the London Region, Jonathan Vaines for East Anglia, Bhupinder Ghatahora of the Southern Region, Graham Wilson of Thames Valley, and Stewart Wall of East Midlands and the Central region.

And of course I would like to thank all participants who engaged and immersed themselves in the project, who all persevered in their own personal ways, have seen their project through to the end, and share their experience of, and personal take on edgelands with us.