Your web browser is out of date. Update your browser for more security, speed and the best experience on this site.
Find out more
We use cookies and similar technologies to optimise your experience when using this site, to help us understand site usage, and to tailor our advertising on third party sites. Read about Cookies and view our Privacy Policy at the bottom of each page on our website at any time.
A JavaScript execution error has occurred somewhere on this page. The page may not function as intended. Try refreshing before continuing.
Published 08 November 2020 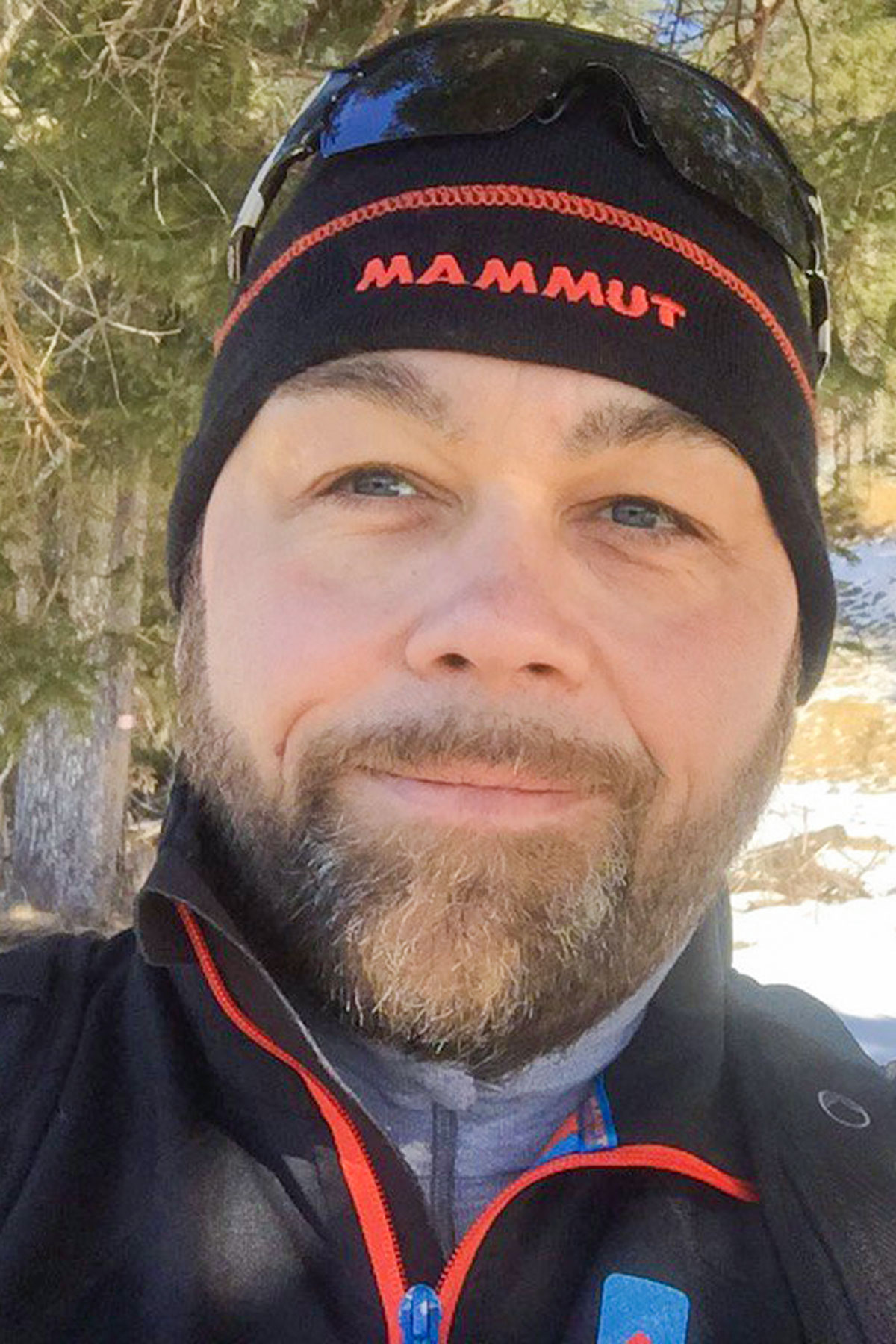 Grahame's journey into the Holocaust's past began with a visit to the memorial site of the former Bergen-Belsen concentration camp as a young man in the 70s. Years later, after moving to Hamburg in Germany, Grahame became aware of small Stolpersteine (brass plates) scattered throughout Hamburg. He then did some research and found out that they were placed in front of the former homes of deported Jews to commemorate them. This brought back memories of his visit to the Bergen-Belsen memorial, and Grahame decided to revisit the traces of the Holocaust and record them in a beautiful, yet terrifying book.

Some of the pictures and the text of the book can be found below!

There is no doubt that Germany has a troubled recent history, echoes of which can be heard to this day. Despite its flourishing economy, there are pockets of high unemployment, particularly in the former East, and there is genuine concern that these economic vacuums could be filled by a new form of nationalism. Also, there are many disaffected young who still believe that a socialist state provided better options.

However, Germany does not hide its past. The camps and the machinery of evil are there, for all who wish to, to see.
My journey began when I first visited the concentration camp at Bergen-Belsen, as a young man in the 1970's. It made a lasting impression on me.

These were the places, that gave the world a whole new vocabulary - Holocaust, genocide, final solution - and, with the war crimes trials, changed the way in which the world dealt with the culpable leaders of rogue nations.

I came to live in Germany a few years ago, initially in Hamburg. There, I noticed a number of small brass plates set into the pavements. I found out that these were memorials to deportees, placed outside their homes. There are many thousands of these "Stolpersteine" in Hamburg alone, and they are the work of a German artist, Gunter Demning, who is happy for my photographs to be used here.

My interest in the collective madness that was fuelled by the Second World War (and later by the Cold War) this rekindled, I have revisited the camps in my area a number of times, with my camera.

This is a record of their journey and my journey.

This is where many of the journeys began, the house at Wannsee where the Final Solution to the Jewish Question in Europe was discussed and ratified.

In January 1942 the hierarchy of the National Socialist Party met at Am Grossen Wannsee 56-58 for the Wansee Conference.

There had, of course, been deportations to various camps before this date, but the conference was to extend & ratify the ad hoe arrangements in order to deal with the estimated eleven million Jews throughout the whole of Europe. Jews, Gypsies, Communists, Homosexuals, the mentally deficient were all likely to be subject to this Final Solution.

After WWII, the madness continued with the Cold War. The camps were still used, just the colour of the guards' uniforms was changed.

The centre of the Glienicke Bridge marked the border between East & West and was one point where spies were exchanged. The photograph is from the Potsdam (East German) side of the bridge, looking towards Berlin.

The Stolpersteine "Stumbling Stones" are an ongoing art project by the German artist Gunter Demning. They are small brass plates embedded in the pavement outside houses from which people, mainly Jews, were seized for deportation. The plates are inscribed with the person's name (and maiden name where appropriate), their date of birth, when & where they were deported to, and what finally became of them if known. The oldest deportee that I have seen recorded was a woman of 84 years.
By mid-2010, over 25,000 Stolpersteine had been laid in some 500 cities & towns throughout Europe.

The project can be viewed at www.stolpersteine.com