Your web browser is out of date. Update your browser for more security, speed and the best experience on this site.
Find out more
We use cookies and similar technologies to optimise your experience when using this site, to help us understand site usage, and to tailor our advertising on third party sites. Read about Cookies and view our Privacy Policy at the bottom of each page on our website at any time.
A JavaScript execution error has occurred somewhere on this page. The page may not function as intended. Try refreshing before continuing.
Published 09 February 2021 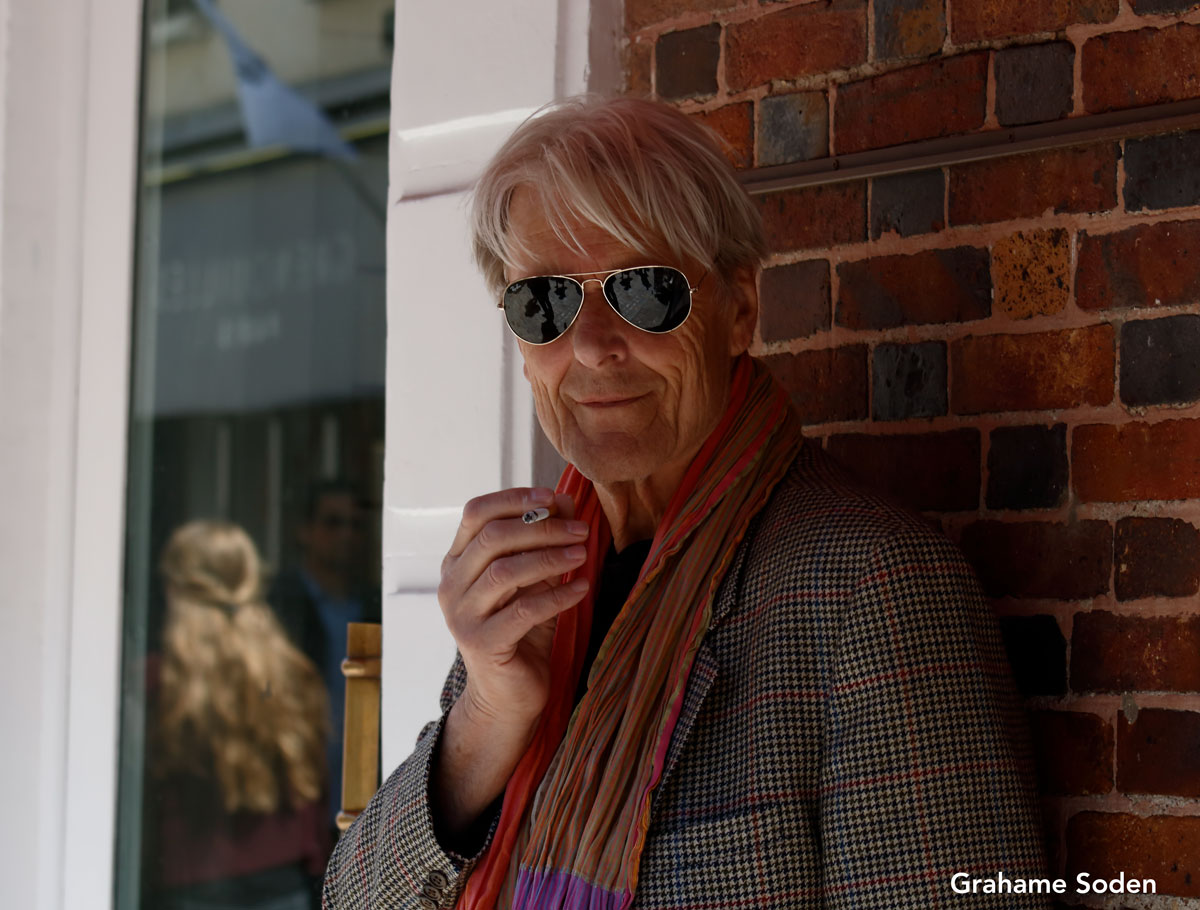 I’ve lived in Swedish Lapland for 7 winters. It is my favourite season; the ground can be white for 4 or 5 months, under a meter of snow, and temperatures range from a mild -10c down to -30c which is really not mild!

Despite this challenging climate, Sweden is home to a good variety of native wild animals, the largest of which is the Elk (Alces alces).

An Elk can live for 25 years but the average, for a wild Elk, is around 10 years due to hunting and traffic accidents. A full-grown bull Elk will weigh in at 500kg - although some sources say up to 800kg - and stand 170cm - 210cm at the shoulder. It is a very big animal indeed. The North American equivalent is the Moose (which is even bigger) and their Elk is in fact a large Wapiti deer. It is gradually becoming acceptable to refer to our Elk as Moose too, to avoid confusion with overseas visitors.

Only the male (bull) Swedish Elk have antlers, which are shed every winter, and the bull is a solitary creature except in the mating season. Elk can do a short sprint at 60kph and sustain 30kph over a distance. So very big and quite nimble.

For some reason I have seen more Elk in my little village during January & February 2021 than I have ever seen before, and they are close - I have hoof prints 2 - 3m from my house some mornings. Also, I have been able to get much closer to them than usual - maybe 40 or 50 meters from the Elk, and it is  a great experience to stand so close to a wild yet relatively harmless animal. The downside is they are most active early morning and evening when the light is poor, which makes photography difficult. I might take 100 shots and only have a handful of “keepers”, but these are virtually the only photographs of an Elk that I have managed during my time here. You sometimes see Elk at the roadside, but they run off if you stop the car and open the door for a better look.

If you ever fancy some wildlife photography in Sweden (when the pandemic allows) you are well advised to use one of the specialised tour companies who know when & where you have the best chance of seeing your chosen animal. There’s no guarantee that you will see any though - I spent three nights in a bear hide once but never saw a bear, although the experience of sitting silently in the wilderness was enjoyable - zen-like really.

In the winter, you need appropriate clothing. For the photographs bring the fastest, longest lens you have. It is unusual to get within 100m of a wild animal unless you’re in a hide. A monopod can be useful and it can double-up as a walking stick if there’s deep snow!

Other native species in Sweden are roe deer, (Capreolus capreolus) which come to my bird table daily, foxes, a few musk ox, and the predators - bear, wolf, lynx, and wolverine - none of which I have ever seen in the wild. Given that all the predators can run a lot faster than me, I’m happy to keep it that way. The photographs here of the wolf, lynx, and bison were taken in a wildlife park.

The most dangerous animal in Sweden? The wasp, which kills on average one person per year.

I am very lucky to live so close to nature and wildlife. There’s so much to learn about the flora and fauna plus photographic skills to master. It’s always important to remember that you are in the animals’ home and not to stress them for the sake of a photograph.

Take some time to just enjoy the view and remember the poem “What is this life if, full of care, we have no time to stand and stare ...”

Photos by Grahame Soden - all rights reserved
You can follow Grahame's current work under the following links:
Website: https://odensdawn.zenfolio.com