Your web browser is out of date. Update your browser for more security, speed and the best experience on this site.
Find out more
We use cookies and similar technologies to optimise your experience when using this site, to help us understand site usage, and to tailor our advertising on third party sites. Read about Cookies and view our Privacy Policy at the bottom of each page on our website at any time.
A JavaScript execution error has occurred somewhere on this page. The page may not function as intended. Try refreshing before continuing.
Published 14 January 2021 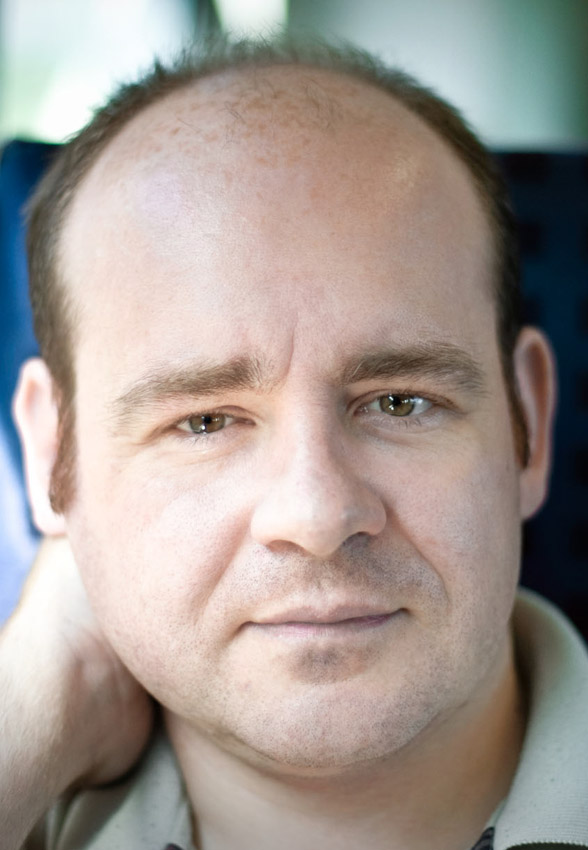 Originally from Oxfordshire in England, Paul Joyce moved to the Munich area back in 1993 and has come to the point that he has lived more years in Germany than he has in the UK.

A lot has changed over the years since he first arrived in this country but life is so far treating him well.

Being so close to many countries, the mountains and experience true seasonal weather, it's no wonder people who come here stay longer than expected.

The MUC zine/books showcase the photography of Life in Munich, Bavaria, and beyond.

In issue one, Paul visited the Oktoberfest for us and portrayed the hustle and bustle on the "Wiesen" in extraordinary photographs!

So, come along and view Paul's images and follow his description of the Munich Octoberfest!

In 1810, the people of Munich were invited to join in with a royal wedding celebration on the fields by the city gates. In honour of the bride the fields were named Theresienwiese ("Theresa's Meadow”) and the name still exists today. Over the years the locals shortened the name, simply to the Wiesn. To the rest of the world, this 16-18 day event held every year in Munich is known as the Oktoberfest, the world’s largest beer festival and funfair. Originally running in October, it was pulled forward because days are longer and warmer at the end of September, it now lasts from mid or late September to the first weekend in October with more than 6 million people attending from around the world.

To honour the marriage of Prince Ludwig and Therese of Saxe-Hildburghausen in 1810, a parade took place. Since 1850, the parade has become an annual event and an important part of the Oktoberfest celebrations. Eight thousand people mostly from Bavaria - dress in traditional costumes and walk the streets through the centre of Munich to the Oktoberfest grounds. This event shows the decorated horse teams of the breweries and the bands that play in the festival tents. The parade always takes place on the first Saturday of the Oktoberfest.

Since 1950 after the parade has finished, the Lord Mayor of Munich opens the first beer barrel in the Schottenhammel tent at exactly 12:00. After tapping the barrel and with a shout of "O'zapft is!" ("It's tapped!") the Oktoberfest is declared open. Traditionally, the Bavarian Minister-President is served the first litre of beer. Then in the other tents, the first barrels are tapped and beer is served to the visitors. Many people queue outside the tents on the first day from as early as 7 am and when to let in have to sit at the tables until the beer is served.

Only beer conforming to the Reinheitsgebot, and brewed within the city limits of Munich can be served at the Munich Oktoberfest. The Reinheitsgebot or "German Beer Purity Law" in English, is the collective name for a series of regulations limiting the ingredients in beer in Germany. Only water, hops and barley should be used to brew Bavarian beer.

To keep the Oktoberfest and the beer tents comfortable for the elderly and families, the concept of the "quiet Oktoberfest" was developed in 2005. Until 6:00 pm, the orchestras in the tents only play quiet brass music or traditional folk music. Only after that may pop or electric music be played. The music played in the afternoon is limited to 85 Decibels.

For obtaining a hardcopy of the MUC Zine - Issue One, please visit Paul's website: www.follyview.com