Your web browser is out of date. Update your browser for more security, speed and the best experience on this site.
Find out more
We use cookies and similar technologies to optimise your experience when using this site, to help us understand site usage, and to tailor our advertising on third party sites. Read about Cookies and view our Privacy Policy at the bottom of each page on our website at any time.
A JavaScript execution error has occurred somewhere on this page. The page may not function as intended. Try refreshing before continuing.
Published 15 March 2022 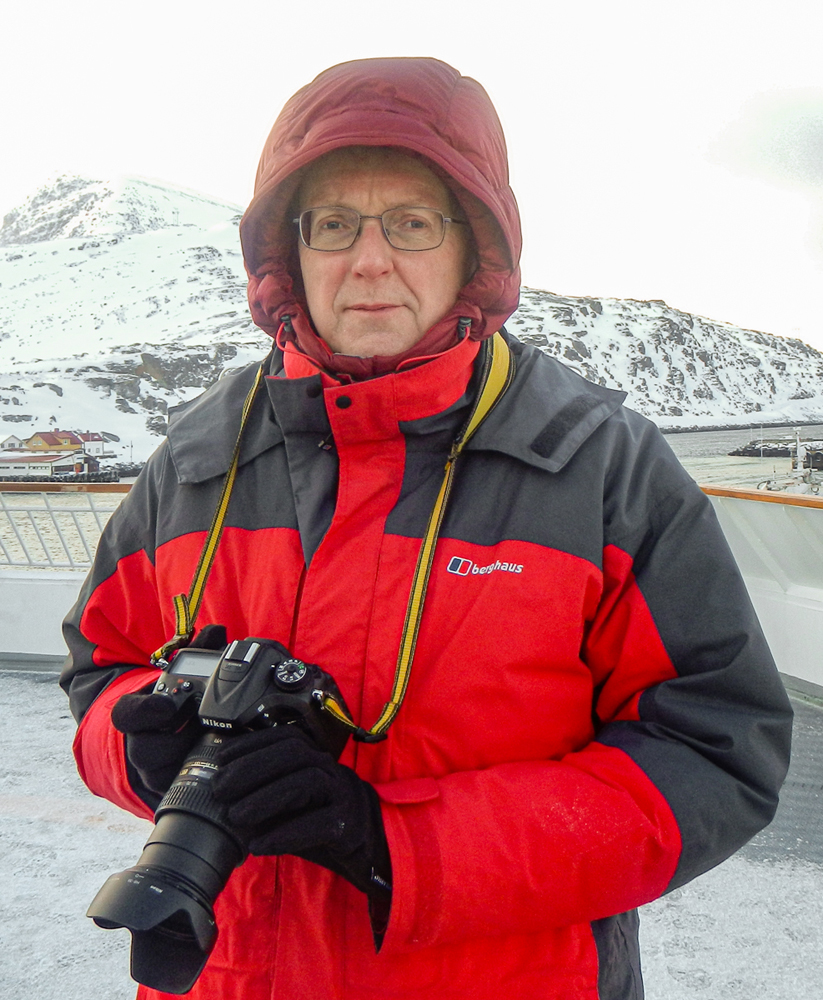 These various issues indicate that there is a desire for clarification and some form of considered and consistent response regarding the nature of Contemporary Photography. This is a subject which I have been exploring myself, ever since I joined the RPS Contemporary Group and began to share images and thoughts with the Contemporary South-West sub-group. It was also something which occupied my mind when deciding how to formulate a portfolio to submit for an Associateship.

The definition of any given subject will, of course, vary between different organisations. As an example, a geographer is likely to define Landscape as the interaction of people, places and things whereas for RPS Distinctions, Landscape Photography is defined as Photography that illustrates and interprets earth’s habitats, from the remotest wilderness to urban environs. Some of my own photography, which I personally define as Landscape, might not be recognised as such by the RPS Distinctions panel.

Images of any photographic genre become Contemporary Photography when they convey some form of message or ask a question. In my photograph of Prague, who is the girl, why is she there, what is she doing and why have I included her in my photograph? The message, or the answer to my question, may be explicit in the wider set of images or it might be stated by the photographer. In the image of Nuuk there is a whole history behind the origin of the building which makes it a metaphor for the relationship between occupants and a housing provider living thousands of miles away.

Tom Owens’ image of fly tipping could be Landscape or Documentary Photography. However, add in the context of the photographer’s role in developing the legislation and computer system for Landfill Tax, together with the impact that the tax has on the prevalence of fly-tipping and it becomes Contemporary Photography.  Similarly, Alan Cameron’s image in a restaurant appears to be Documentary Photography. However, take the context of a young chef during the Covid-19 epidemic faced with difficulties in communication and the eyes convey something far deeper.

Whilst ‘seeing’ is important in all good photography, the elucidation of that seeing is of particular importance in Contemporary Photography. The photographer always has an opinion or question. In a profound way, whatever it is that I have photographed becomes a part of myself rather than something out there at which I point my camera. I am involved on a personal level in that which I photograph.

The photograph by Ken Holland, showing ducks on a wall, might look slightly amusing. However, with text to indicate that it is an exploration of the closure of an educational establishment for young people with difficulties, the symbol of which was a duck, it becomes poignant and Contemporary Photography. Add in the personal involvement of the photographer and the message goes far deeper than the image. Alexandra Prescott’s image of a skull could clearly be Visual Art. However, the context of the lockdown during the early days of the Covid-19 pandemic takes it into the realm of Contemporary Photography.

As photographers we often speak about the subject of our photographs, whereas the stuff that we photograph is, grammatically, not actually a subject at all. If I perform an action on something then I am the subject and the thing is an object. So, when I photograph something, it is really the object of my photography and not the subject. That’s why the lens furthest away from the eye in an optical instrument is termed the objective lens.

The fact that we talk about the objects of our photography as if they are the subjects is interesting. It may be accidental, or it may be more profound in its origin. However, wherever it comes from, it may well be stating something profound about photographers and photography. It implies that the photographer and what they photograph become part of each other so that they are one. Rather than taking a photograph of something, when I take a photograph, that which was formerly a thing becomes an extension of my own self.

And this claim takes us back to where we began, with Contemporary Photography not comprising photographs of things but photographs about things so that in the process we explore them and discover something about them. A photograph of something can be taken at a distance without any prior understanding or immediate interaction. However, a photograph about something requires a relationship and mutuality. It requires engagement and relationship.

Great photography for photography’s sake, as distinct from cutting edge technical photography which serves a different purpose, is always photography which is about rather than of. It is photography which evokes and informs and we learn more about its… subject as we enter into the image, explore its hidden depths and discover what it might be telling us. We enter into a relationship in which what could have been an object turns the tables on us and reveals to us something of the true nature of ourselves. More of us are Contemporary Photographers than we usually realise.