Your web browser is out of date. Update your browser for more security, speed and the best experience on this site.
Find out more
We use cookies and similar technologies to optimise your experience when using this site, to help us understand site usage, and to tailor our advertising on third party sites. Read about Cookies and view our Privacy Policy at the bottom of each page on our website at any time.
A JavaScript execution error has occurred somewhere on this page. The page may not function as intended. Try refreshing before continuing.
Published 02 August 2022

Changing Colours of the East End

Review of Photowalk ‘Bow Backs to The Thames'
by Brian Titchiner

I was born, studied and worked in the East End of London. Before I retired in 2015 my office for 14 years was on the Olympic site. When offered the opportunity to lead a walk for the Creative Eye Group, I felt it was an ideal chance to show a part of East London overlooked by many. 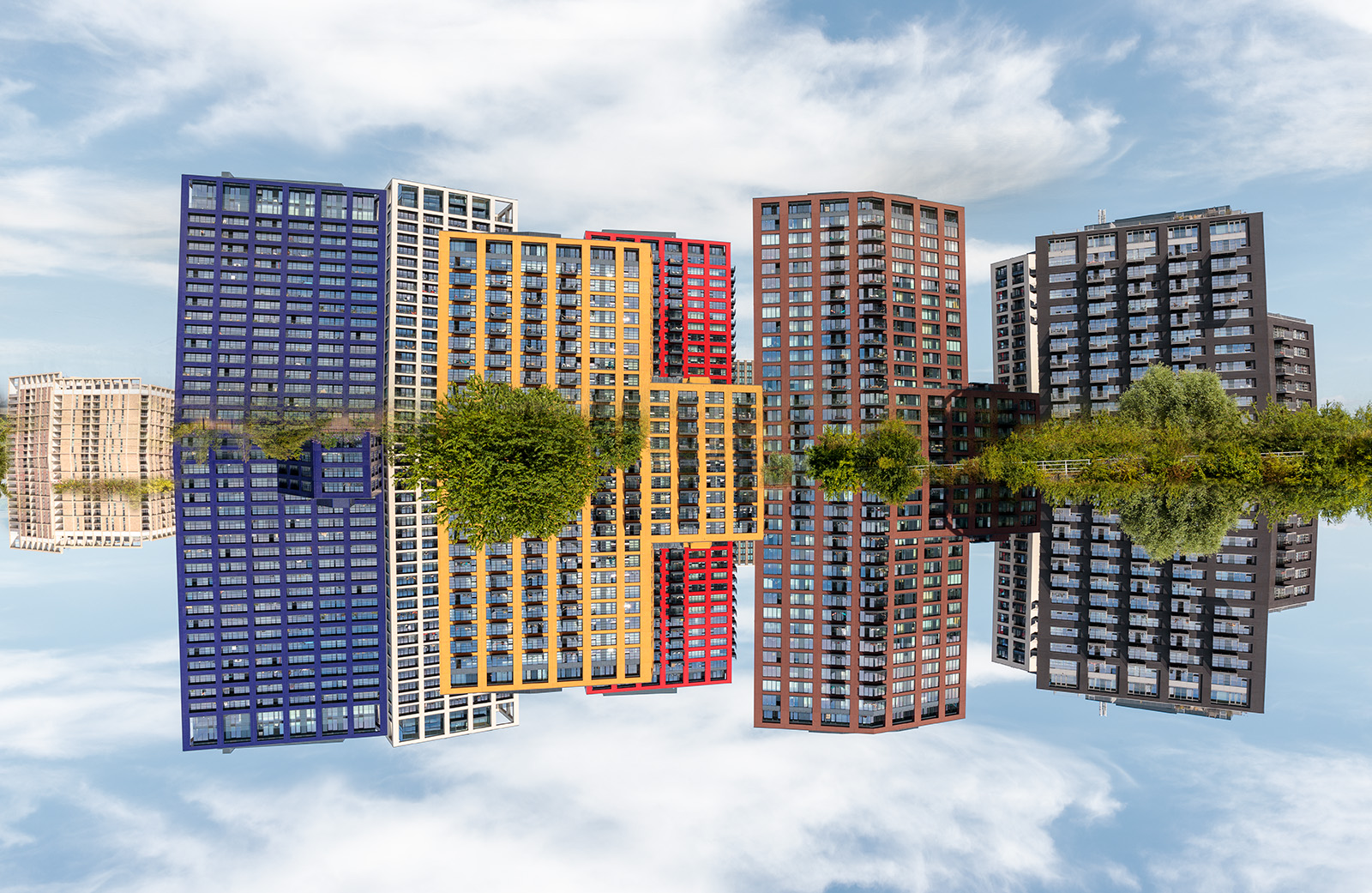 Given the recent publicity about the lack of truly affordable housing and long-term sustainable employment that were supposed to be part of the Olympic Legacy, it was apt that the theme be the ‘Changing Colours of the East End’. With such a wide brief the group could choose to interpret it as they wished, be it the change from industrial to residential focus or any other ideas they felt suited the area they saw as we walked the route. 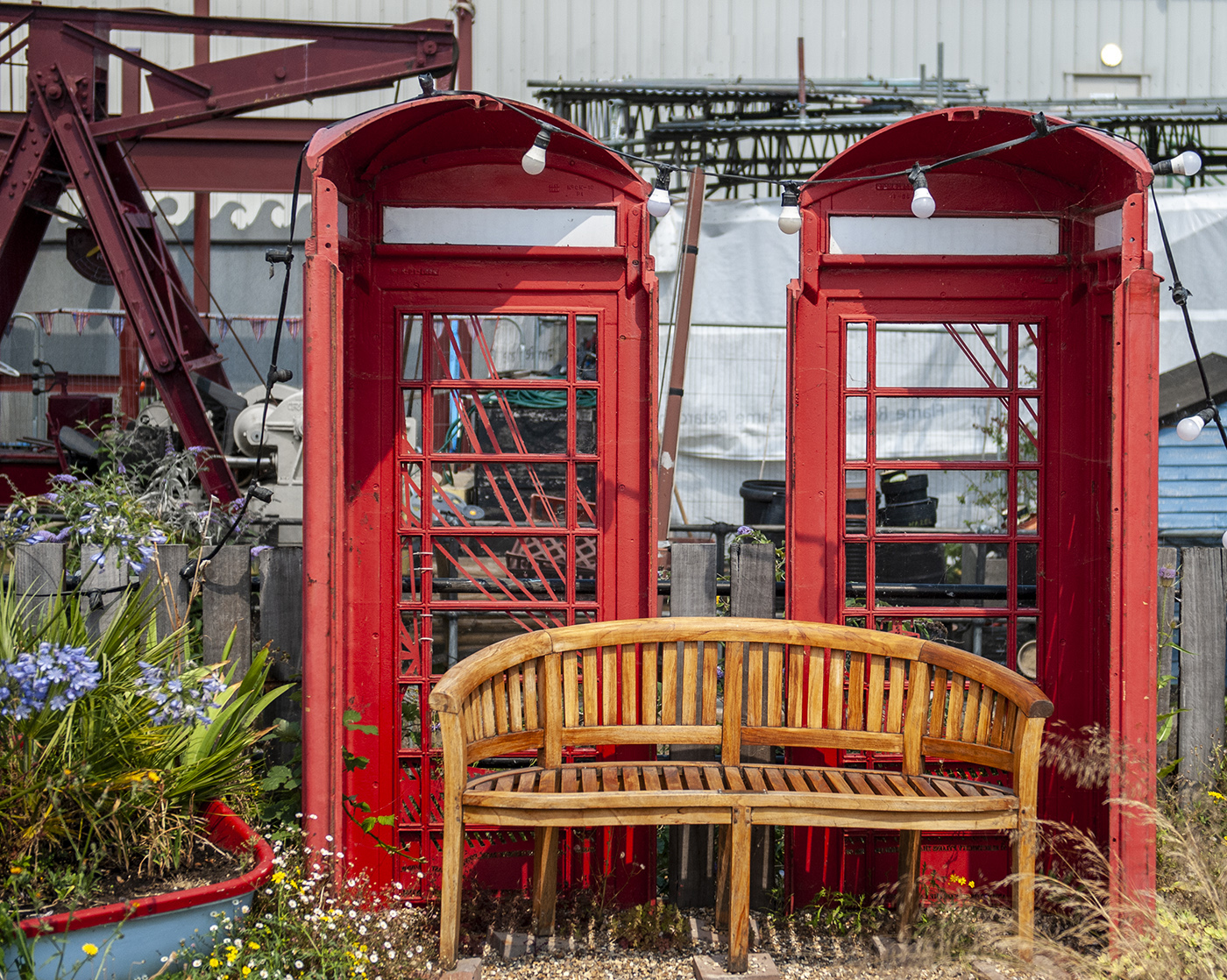 We assembled at West Ham Station on a hot and sunny Sunday, despite the efforts of TfL to thwart us with disruptions and lack of accurate information on what services were running. Our path roughly followed the Bow Backs south towards the Thames, with the group finding much to capture along the way. At Cody Dock it was time for a well-earned break for a drink, then on towards Trinity Buoy Wharf.

Unfortunately concerns about getting home amid the confusion about transport services lead to a few members having to leave before the end of the route, but the rest of the group reached Trinity Buoy Wharf and visited the Lighthouse there, to be rewarded with views across the Thames to the O2 Arena and Greenwich. 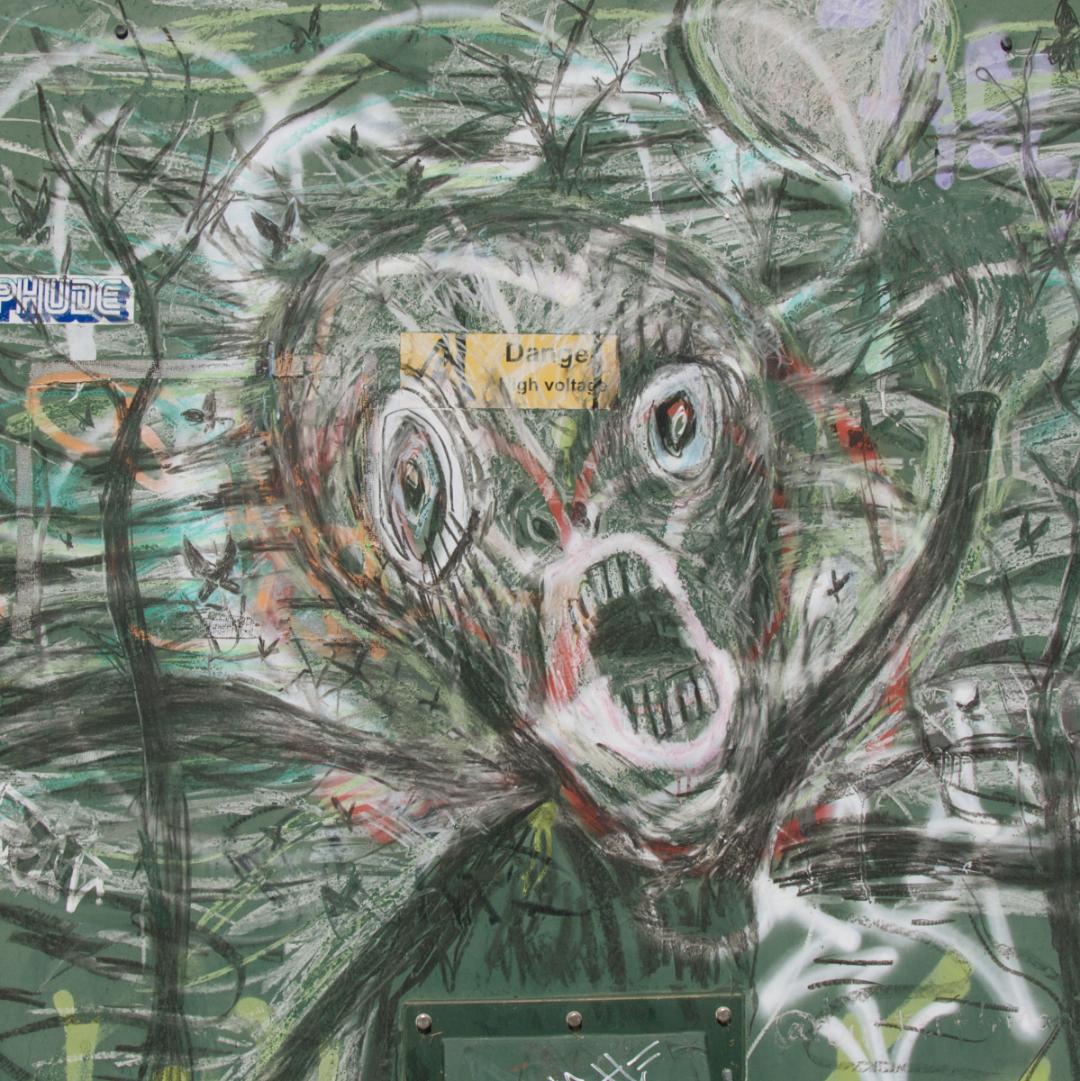 Given all the troubles of misinformation, heat etc I can only praise thank those who attended for their good-natured humour and tenacity. Not only that, but also for the excellent quality and variety of images they have submitted for this article, some of which you see here.

I look forward to meeting these and other Creative Eye members on future walks and events. 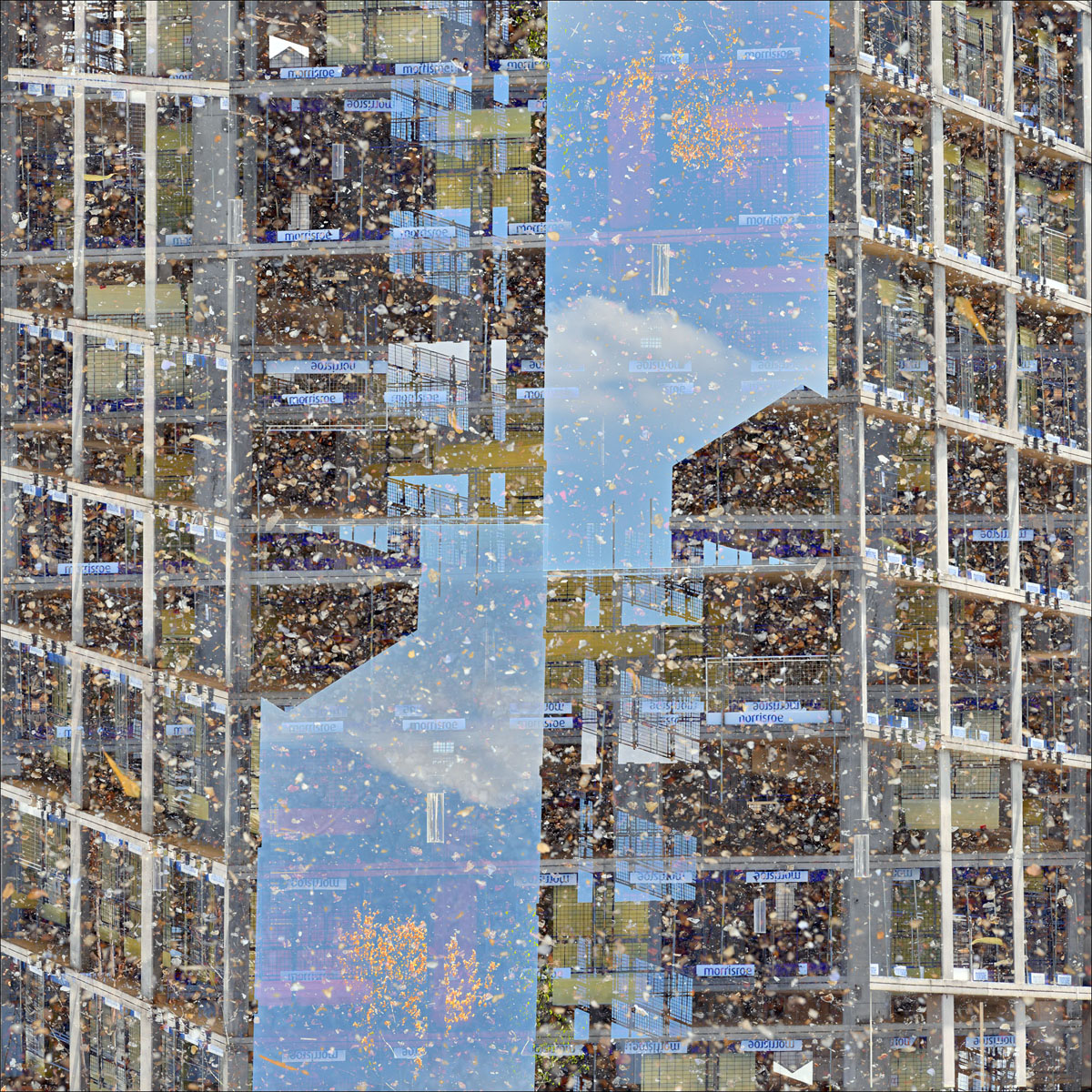 Under Construction by Amanda Day LRPS 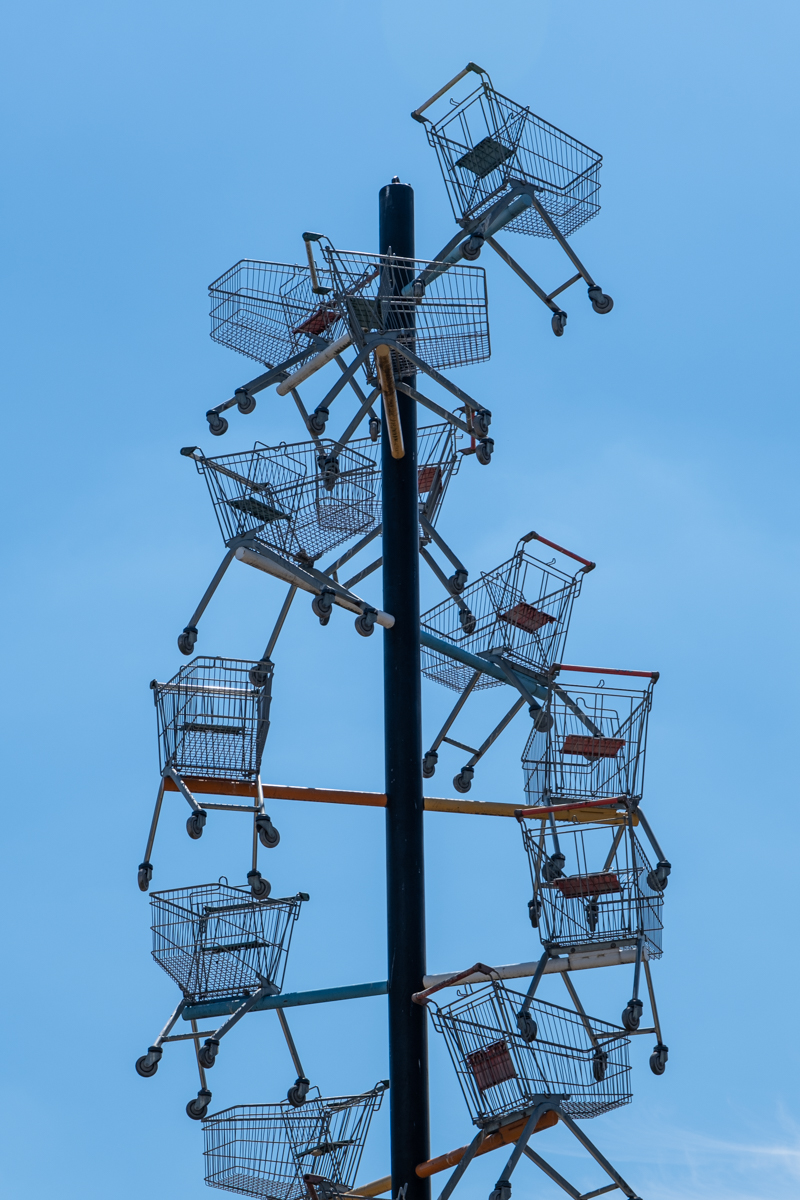