Your web browser is out of date. Update your browser for more security, speed and the best experience on this site.
Find out more
We use cookies and similar technologies to optimise your experience when using this site, to help us understand site usage, and to tailor our advertising on third party sites. Read about Cookies and view our Privacy Policy at the bottom of each page on our website at any time.
A JavaScript execution error has occurred somewhere on this page. The page may not function as intended. Try refreshing before continuing.
Published 02 May 2021 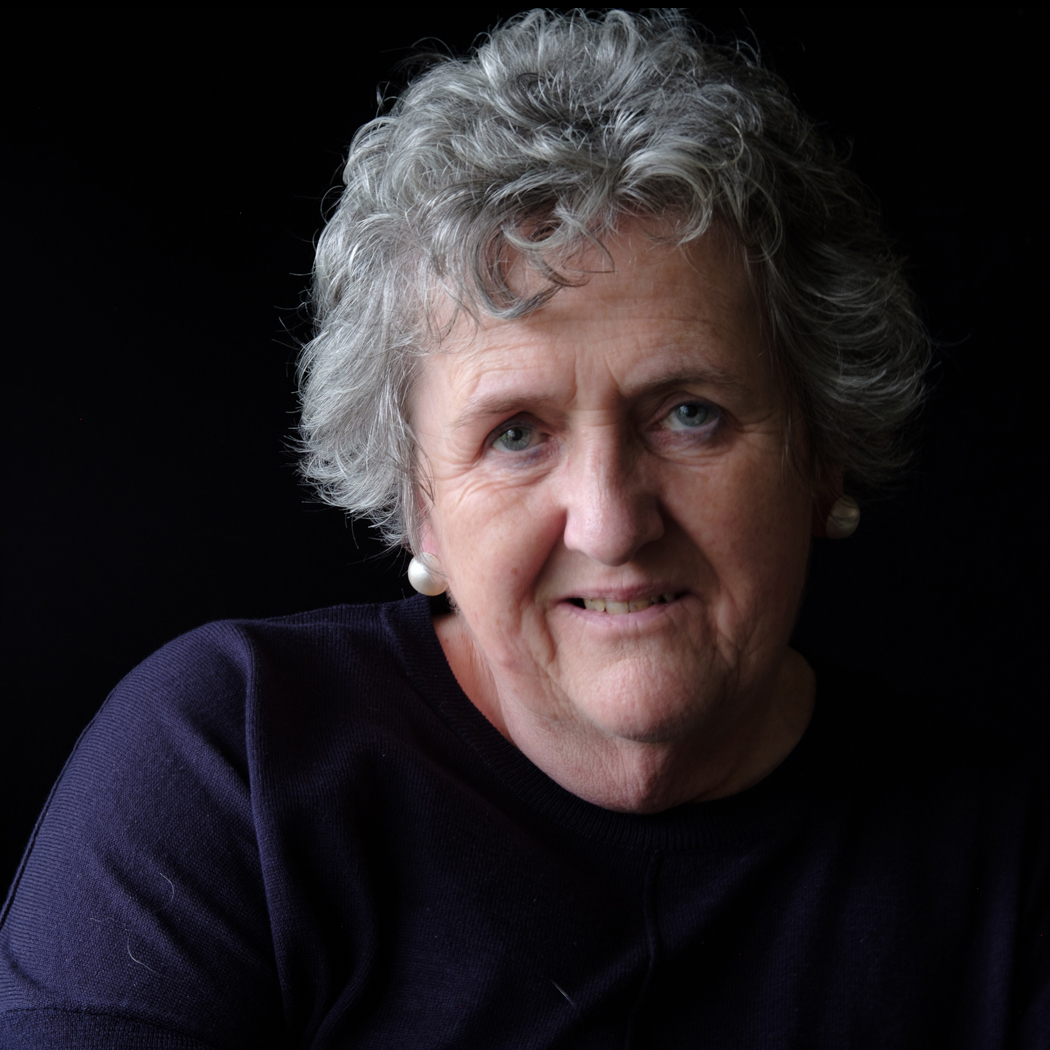 One of the biggest impacts of the first Covid-19 lockdown for me, was that I was no longer able to look after my two year old grandson on Mondays, which I did feel keenly. Yet we have been able to meet during the occasional interludes and to say Hello via WhatsApp. By good fortune, we were able to meet up for his third birthday which coincided with a relaxation of the rules.

I turned my mind to projects. I am a member of Blipfoto and post a photo a day. Two members of Charnwood Arts started a project called Hai-isolation. We were invited to submit Haiku to a Facebook group. Haiku are a Japanese derived poetry form of 17 syllables, usually written in English in three 5-7-5 lines. I submitted photos with my haiku. Several others followed suit. Which was when I began to think about what I could do with this artistic project.

I’ve always wanted to publish a book so I decided to assemble some of my haiku and photos with a rather vague idea about selling it to raise funds for children affected by the closure of schools and not being able to meet their friends during lockdown.

The rainbows they had coloured and drawn during lockdown in the hope of its end were displayed in windows all around the estate. Even the neighbouring school warmed to the theme. Chalk drawings appeared on pavements as schools closed. I felt for the children. It was as if we were all looking forward to the pot of gold at the end of the rainbow which never seemed to arrive. I called my book, ‘Where is the Rainbow?’

If I had known more about book design and marketing, I would have designed the book myself and looked further afield for a suitable printing house rather than use Blurb. My colour photos made the enterprise much more costly. But I did achieve the aim of getting the book published with a ISBN and a British Library cataloguing record. It is no longer available on Amazon which is a good thing because it was absurdly expensive.

My other lockdown project was to take over as web editor of the RPS Digital Imaging Group. It has been a fulfilling challenge to learn new software and to be able to make my mark on the website. I have been extremely grateful for all the RPS sponsored learning online this year.