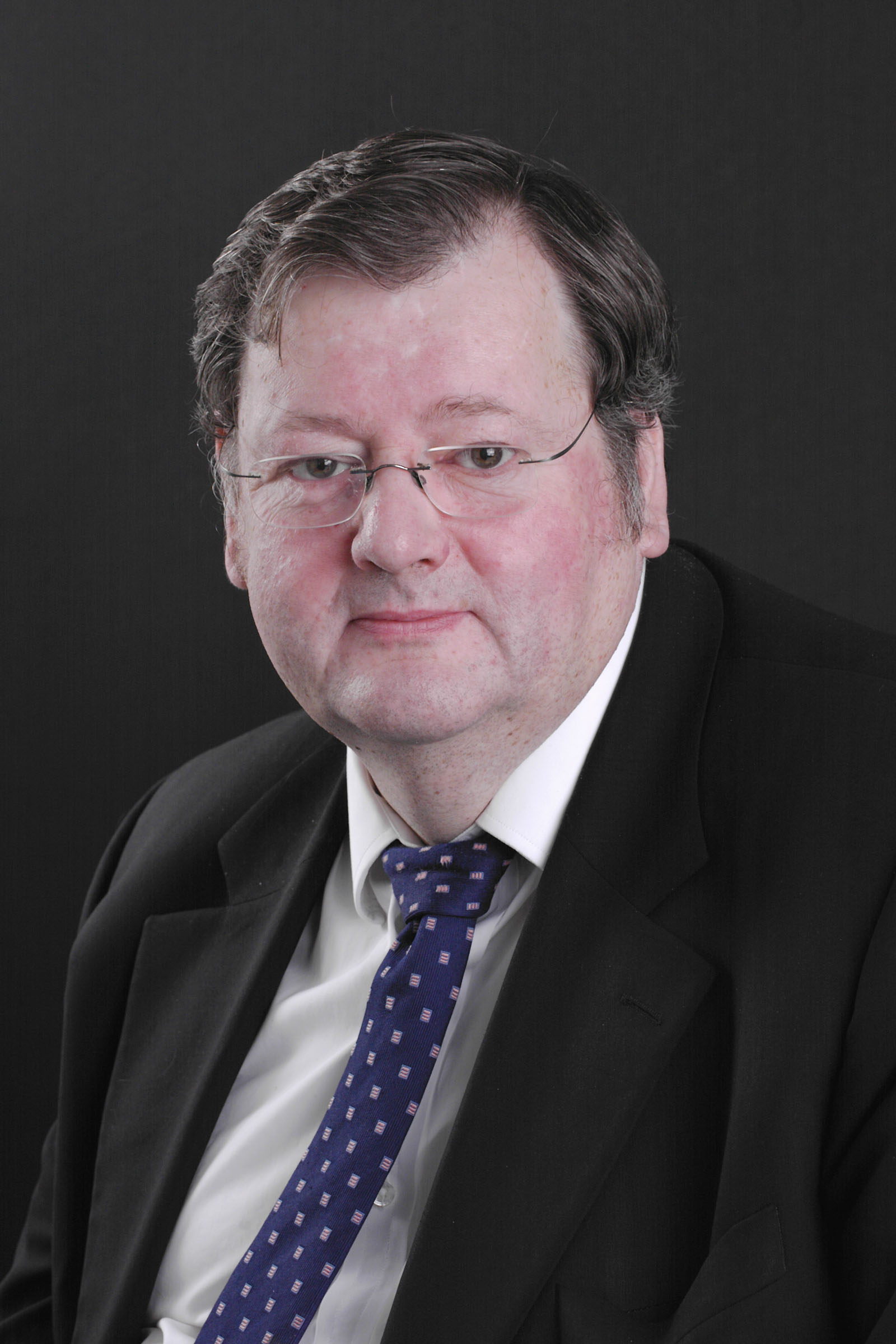 The “beast” was one of many derogatory names given to Baron Guillaume Dupuytren (1777–1835), an outstanding French surgeon and pathologist whose name was attributed to at least 19 different surgical techniques that he invented.

Guillaume was born in 1777 in the very small village of Pierre-Buffiere in the Limousin region of west central France, some 360km from Paris. He was a bright and intelligent child. At the age of four, he was kidnapped by a wealthy lady from Toulouse who thought he was pretty but later returned. At the age of twelve, a cavalry officer in his village paid for his schooling in Paris. On his return to his village in 1793 his father (an impoverished lawyer) insisted he enrolled in the medical-surgical school of St. Alexis Hospital in nearby Limoges. However, he soon decided to pursue his medical education in Paris.

His acquisition of a doctorate from the University of Paris was delayed until 1803 as the revolutionary government suppressed the medical schools. After qualifying, Dupuytren taught anatomy and eventually became Chief Surgeon at the Hôtel-Dieu hospital and, in 1812, Professor of Surgery.

His rise to a high medical rank was not only due to his brilliance as a surgeon but also to his Machiavellian attitude towards others. He criticised and actively pursued the dismissal of his superiors, colleagues and students for whom he had little regard and was described as ‘indifferent to those around him, sometimes, it is said, very rough with them’. He was known by a number of nicknames but is perhaps best described by Pierre-François Percy, 1754-1825, as ‘first among surgeons and last among men.’

His reputation as a brilliant surgeon soon brought him great wealth and he became surgeon to King Louis XVIII, who bestowed his baronet, and continued later as surgeon to King Charles X.

Today his most recognised eponymous medical condition is Dupuytren’s contracture, a fibrous thickening of the palmer fascia which produces a permanent flexion of the finger joints. Dupuytren carried out the first surgical procedure to repair contracture on a wine merchant in 1831.

Dupuytren was technically superb, an impassioned speaker, caring of his patients and regarded by his colleagues as the greatest surgeon of the 19th century. But as Sir Astley Paston Cooper, a leading surgeon in England, recalled at his funeral in 1835, everybody gathered to pay their respects to the most brilliant surgeon of his time, but nobody shed a tear.