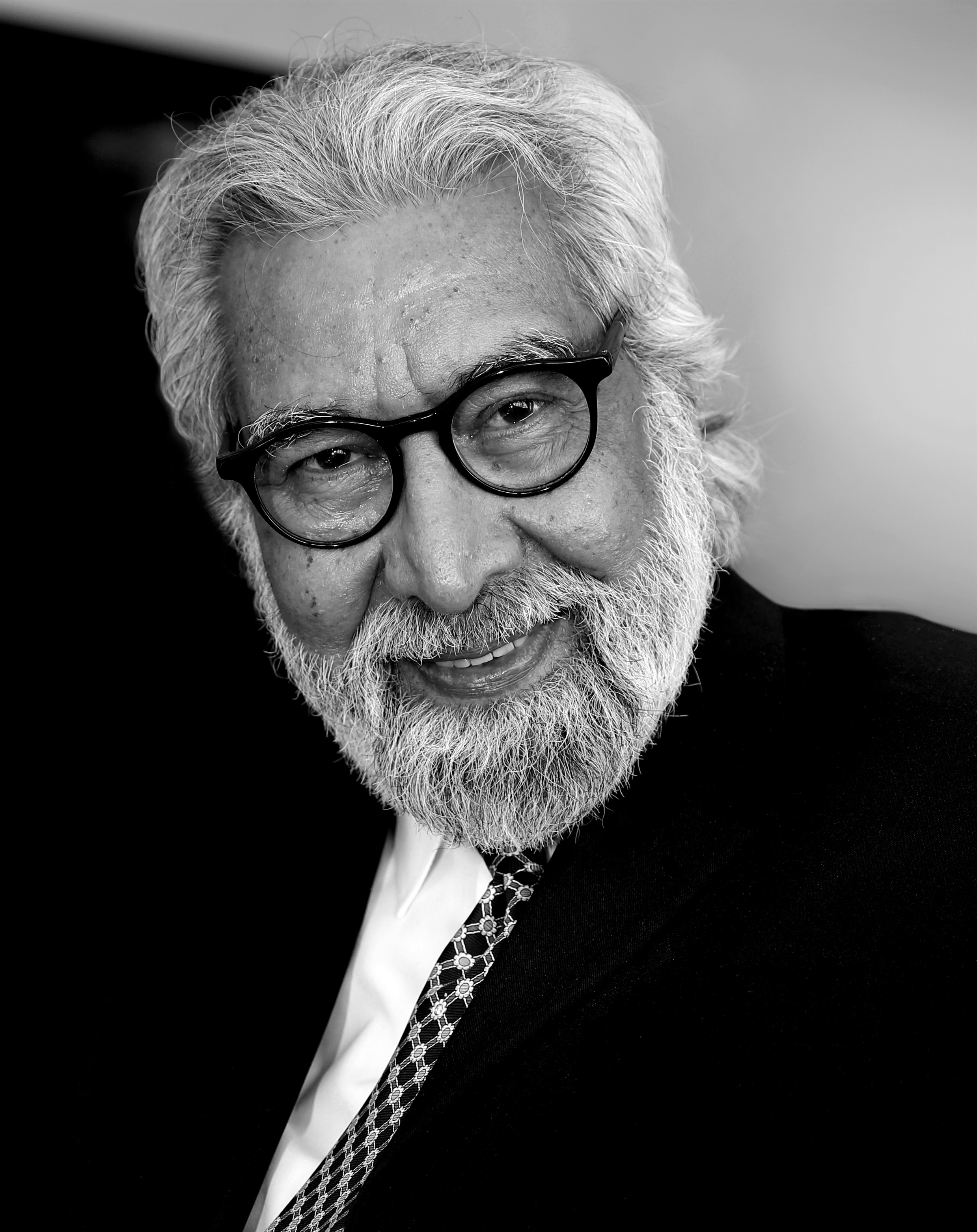 Neurofibromatosis occurs in all races.  It is a relatively common disorder and has an incidence of 1 in 3,000.  Many reports suggest a male predominance, although some researchers indicate the male to female ratio as 1:1.  Most patients have a definite family history consistent with autosomal transmission.

The disease is characterized by multiple skin neurofibroma and pigmentation.  In fact, the fibromas have been described as the “hallmark” of the disease.  The neurofibromas vary in shape being cylindrical, spherical and beaded.  On the exterior aspects of the body they appear in various sizes ranging from less than one centimetre to more than 20 centimetre in diameter and similar tumours may occur internally.  Many unusual symptoms may be related to the presence of tumours in various internal organs such as heart, larynx, blood vessels and gastrointestinal tract. Gastrointestinal (GI) bleeding can occur when neurofibromas appear within the GI tract.  A tumour can cause narrowing of a renal artery which may induce hypertension.  A wide range of associated abnormalities has been reported in patients with neurofibromatosis and almost 40% of them have skeletal lesions such as scoliosis, pseudoarthrosis of the tibia, scalloping of the vertebrae and cystic osteolytic lesions.

The neurofibromas are usually slow growing lesions but accelerated increase in the size may indicate malignant change.  Illustrations of the earlier stages of the disease showing café-au-lait patches and later development to multiple fibroma of the peripheral cutaneous nerve sheaths have been documented2.

The case illustrated here shows full-fledged disease of long duration and the experience of photographing this has been reported elsewhere3.