Your web browser is out of date. Update your browser for more security, speed and the best experience on this site.
Find out more
We use cookies and similar technologies to optimise your experience when using this site, to help us understand site usage, and to tailor our advertising on third party sites. Read about Cookies and view our Privacy Policy at the bottom of each page on our website at any time.
A JavaScript execution error has occurred somewhere on this page. The page may not function as intended. Try refreshing before continuing.
Published 12 November 2020
Ann Miles Nature Programme Organiser annmiles70@gmail.com

Clowes Wood, part of the Blean Woodland Complex is a national nature reserve covering 11 square miles close to Canterbury and Whitstable in Kent. It is one of the largest areas of ancient woodland in England and is home to the rare heath fritillary butterfly and the nocturnal migrant nightjar. On this occasion, locating fungi was the aim. 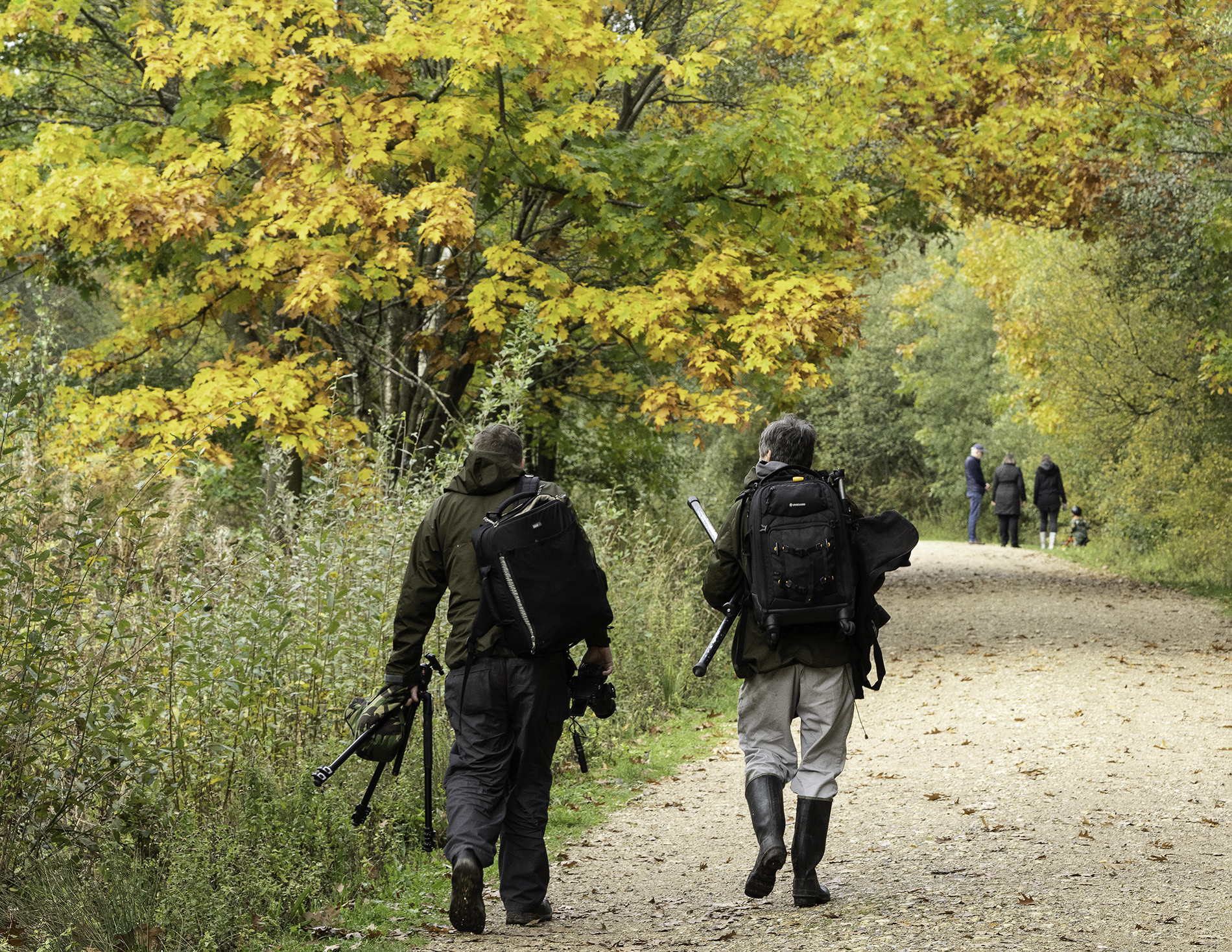 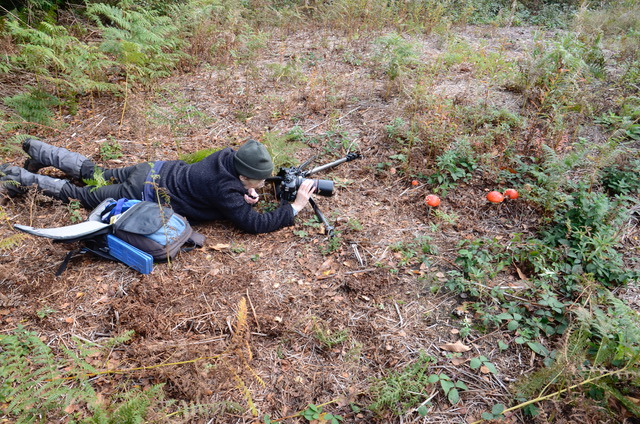 Nine RPS members joined this autumn field trip for a socially distanced foray. Splitting into two groups, one group of five led by Julia Andrew and another group of four led by James Foad set off from the car park in a westerly direction, but taking separate paths in accordance with Covid-19 restrictions.

Julia’s group walked through woodland comprising of birch, sweet chestnut, oak and hornbeam, finding mushrooms both in and around the clearings and deeper into the wooded areas. There was fly Agaric (Amanita muscaria), known for its scarlet cap and fairytale image, bright yellow Sulphur Tuft  and tiny Mycena species hiding in and amongst moss covered tree stumps. James’s group followed the Blean trail alongside  the woodbanks and ditches locating Fly Agaric, the deep golden Yellow Stag’s Horn Fungus (Calocera viscose) and the wonderful Shaggy Inkcap (Coprinus comatus). 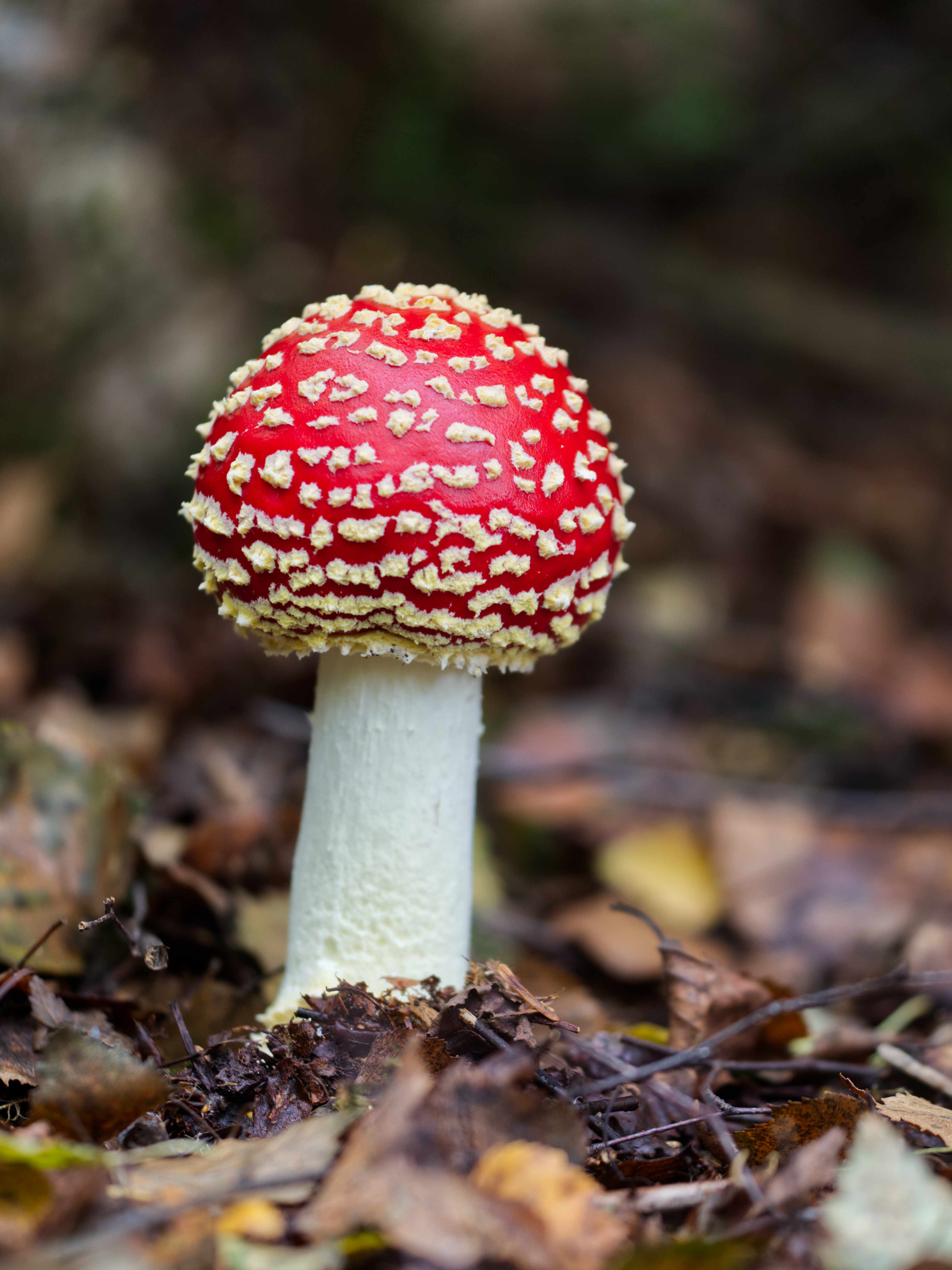 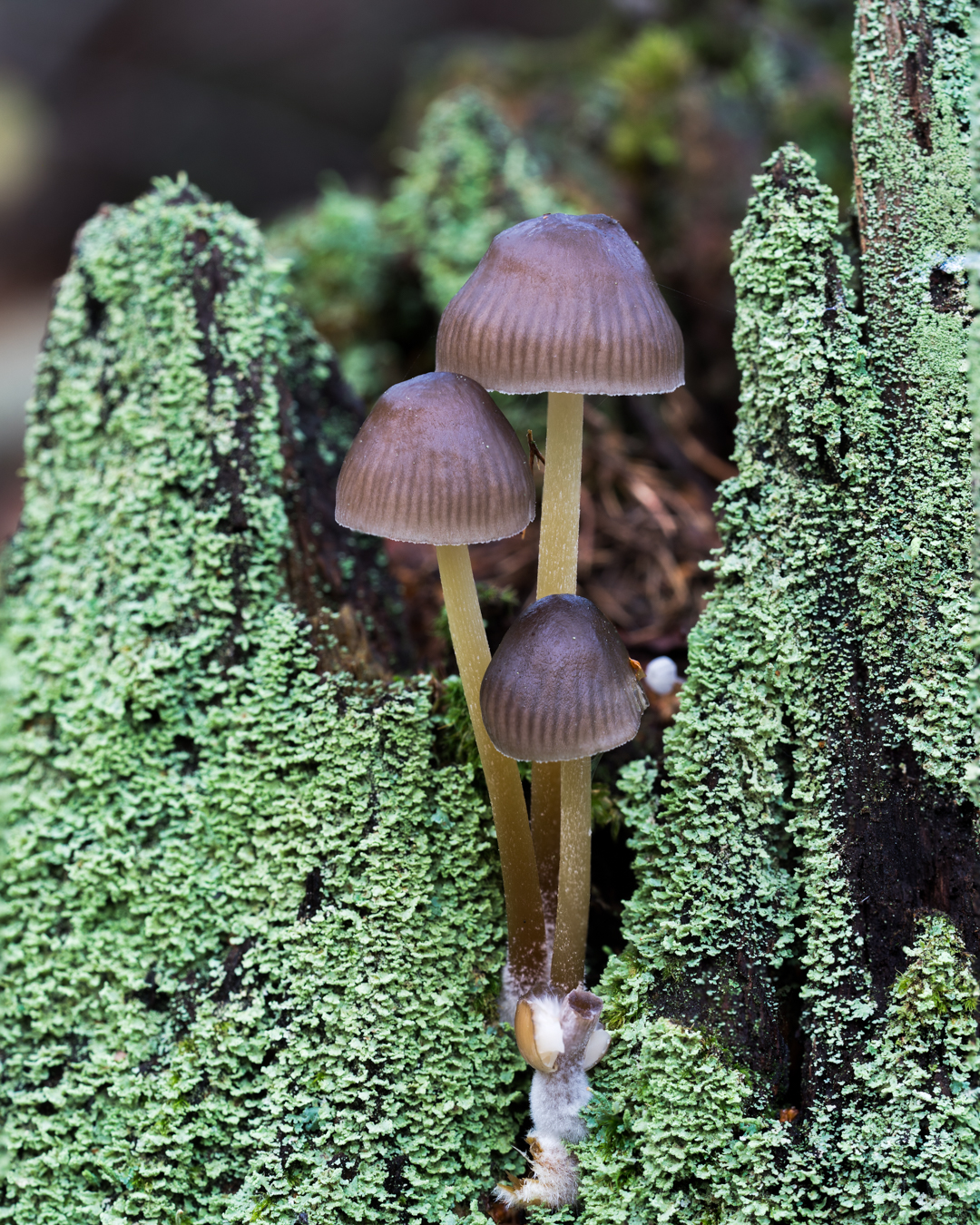 Photographic tips were shared, including how to focus stack and how to adjust tripods for low-down, ground level fungi. The use of other equipment such as tweezers, pastry brushes, reflectors, and clamps was explored. One of our experts was even able to tell us which mushrooms were edible; but we didn’t risk it.

It was a thoroughly enjoyable day shared by like-minded fungi enthusiasts and it was particularly special because it’s been such a difficult Covid year. 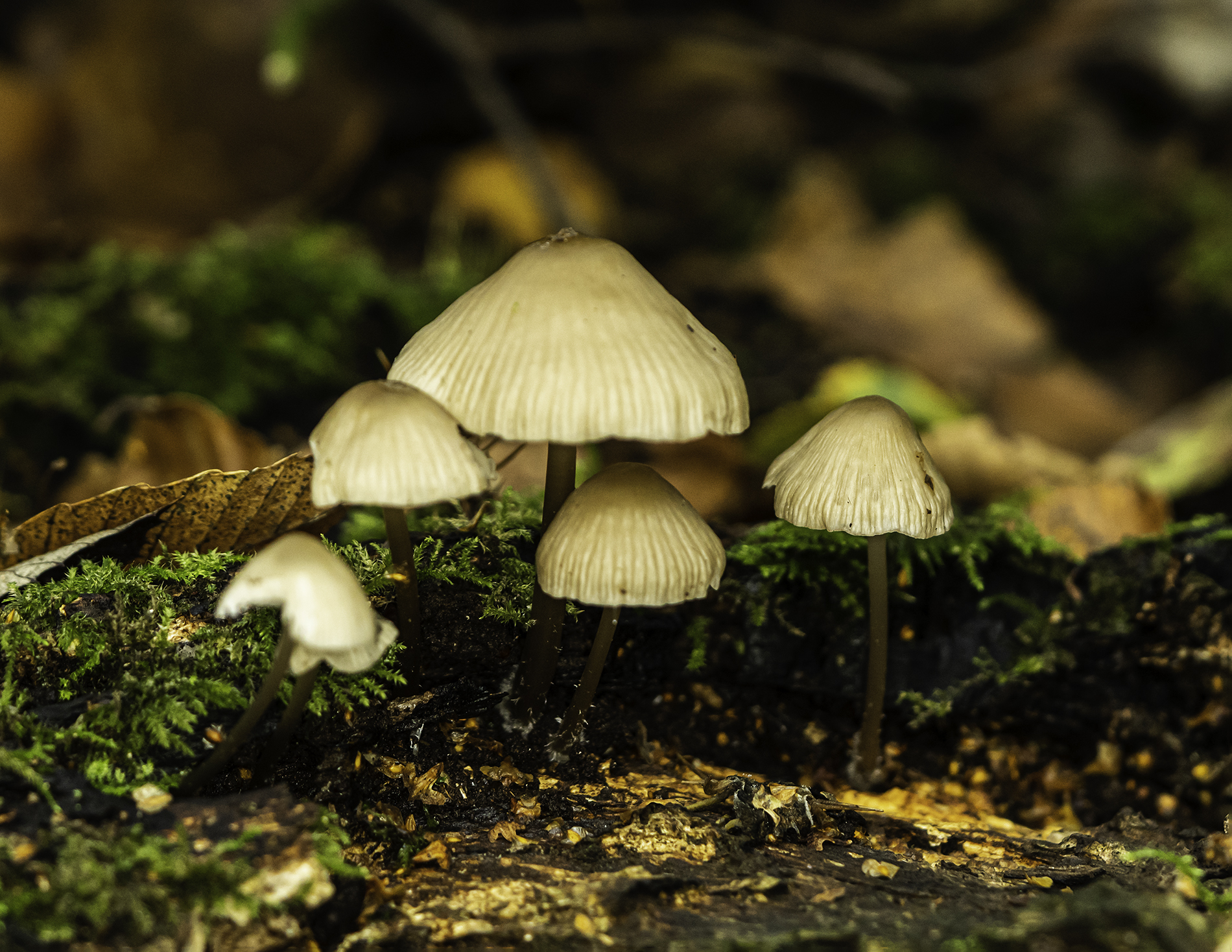